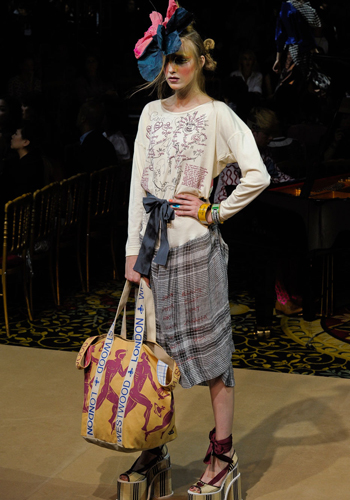 From the Gallagher brothers to high tea and Topshop, it’s clear that the Brits have enriched our lives in every imaginable way—and the current absence of Downton Abbey only makes our hearts grow fonder. So as the world turns its attention to London this month for the 2012 Olympics games, we’re shining a spotlight on why their distinct taste—British fashion trends and the musical icons who popularized them—continues to influence culture here across the pond. Here are our top five picks for all-time British fashion icons and their avant-garde styles we still love and wear today.

The inspiration: Childhood friends Johnny Rotten and Sid Vicious of The Sex Pistols.

The look: S&M-inspired getup: underwear as outerwear, the revival of the corset, and Westwood’s own creation, the mini-crini skirt.

Why you wear it: The de facto leader of the punk subculture that emerged from economic instability in 1970s England, Westwood rallied (and dressed) disenfranchised youth with the opening of

her SEX clothing shop along with her partner, Malcolm McClaren, who managed The Sex Pistols.

The look: The clean silhouettes and bold prints from his late-seventies Thin White Duke phase were most recently channeled in in Jonathan Saunders’s Men’s RTW Spring 2013 runway show. Bowie’s bejeweled satin jumpsuits, pointy-shouldered jackets, and whimsical hats have influenced men’s and women’s fashion trends and been continuously refashioned in collections by everyone from Prada and Givenchy to Dries Van Noten over the years.

Why you wear it: Bowie’s Thin White Duke persona was one of many for the iconic fashion chameleon – including his glam rock Ziggy Stardust look of orange hair and women’s clothing— that coincided with the release of his Young Americans album in 1975.

For more of top British fashion icons and trends they inspired, read on to the next page…

The look: Everyone wore their allegiance to any one of the band members’ diverse, OTT fashion personalities—literally. From Sporty Spice’s track pants to Scary Spice’s leopard suits, Baby Spice’s baby-doll dresses, Ginger Spice’s platform boots, and Posh Spice’s slinky dresses, the band members based their signature looks around their pop star stage presence and swaths of young girls around the world fashionably obliged.

Why you wear it: While part of the Cool Britannia movement—a rise in national U.K. pride with artistic figures spanning from Blur and Oasis to Damien Hirst and Alexander McQueen—nothing screamed national iconic imagery louder than the Union Jack dress Geri “Ginger Spice” Halliwell wore to the 1997 Brit Awards

Stylish take: “People always say, ‘Do you cringe?’ And I say, ‘Not at all.’— Everybody changes. I love fashion, and I love changing my style, my hair, my makeup, and everything I’ve done in the past has made me what I am now. Not everyone is going to like what I do, but I look back at everything, and it makes me smile,” Victoria Beckham, the artist-turned-fashion designer formerly known as Posh Spice.

Why you wear it: Although Queen’s fashion-conscious frontman passed away at 45 from an AIDS-related bronchopneumonia in 1991, his flamboyant fashion sense carries on in the whimsical styles of Katy Perry, Adam Lambert and Lady Gaga, whose name is inspired by the band’s 1984 track, “Radio Ga Ga.”

Stylish take: “I dress to kill, but tastefully,” Freddie Mercury.

The look: The opposite of his chain-wearing, OTT seventies rock star comrades, Jagger instead dapperly donned fitted white T-shirts, fedoras and tuxedoes of the tailored and velvet sort.

Why you wear it: The epitome of laid-back, rock star cool—jeans, white tee and a leather jacket—who doesn’t want to look like this guy? Or perhaps date someone who does?

Stylish take: “I was looking at people like Jim Morrison and David Bowie and Mick Jagger and I thought, Ah! I want to look like them!,” Tommy Hilfiger. 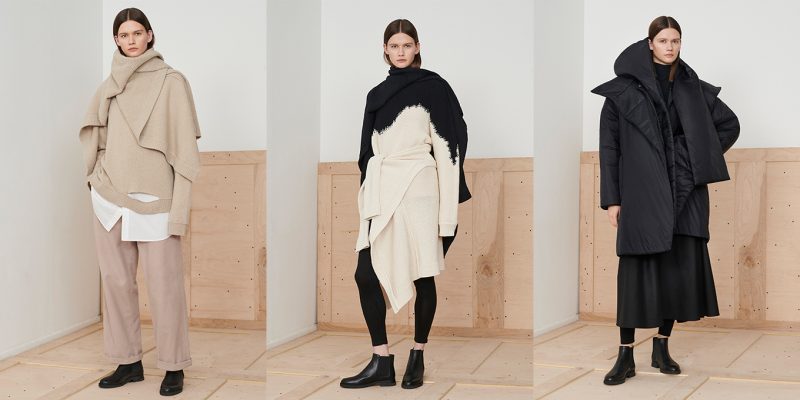 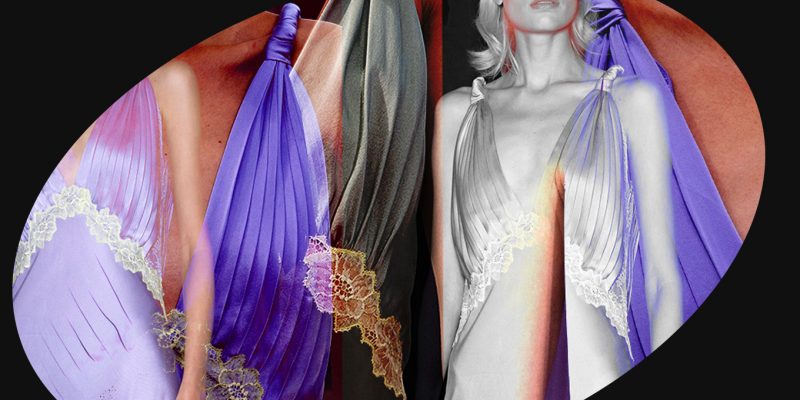 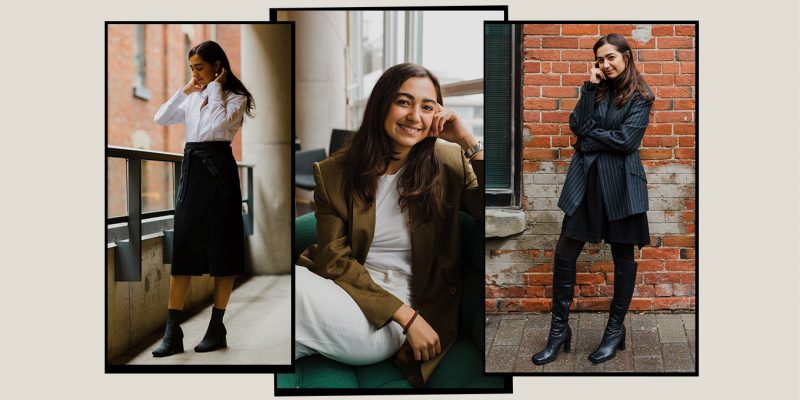 What a Marketing Manager Wears to Work 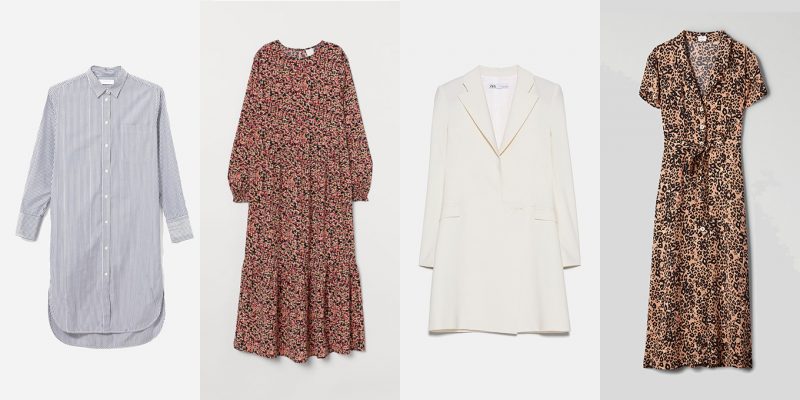