Still hip and glam after 150 years, Burberry gets ready to party! 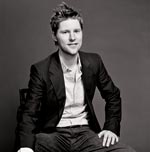 Grand fashion houses usually have a grand story, but the story of Burberry defies all. It began 150 years ago… Twenty-one-year-old Thomas Burberry is working as a draper’s apprentice. He is, above all, ambitious and visionary and opens his first store in Basingstoke, in the south of England, in 1856. He has a niche: sturdy yet stylish outdoor clothes. He quickly develops a unique expertise. At the end of the 1870s, he puts the finishing touches on a new gabardine. This waterproof Egyptian cotton, the Gore-Tex of its time, makes his name and fame. Burberry gabardine protects the first men to reach the South Pole in 1911.

In 1914, as the First World War breaks out, the British army asks Burberry to design a special jacket for its officers. On his drafting table, Burberry sketches a long coat, belted at the waist and equipped with D-shaped buckles on which to hang grenades, field glasses and a compass. The trench coat — literally a coat for the trenches — is born and never goes out of fashion. When the armistice is signed, interest in the trench-coat design doesn’t fade. Quite the opposite: it becomes a fashion accessory, immortalized most notably by Humphrey Bogart in Casablanca and Audrey Hepburn in Breakfast at Tiffany’s.

Today, the trench coat is still the signature Burberry item with its iconic black, white, beige and red tartan. Christopher Bailey — the company’s creative director — vows to carry on the Burberry tradition by incorporating this now-mythic design into each of his collections. “For me, the trench coat is comparable to a pair of jeans,” Bailey explains from his office in the heart of London. “It can be worn with anything — at both formal and informal events. Men, women, young people, conservative people and those who stay on top of fashion can all wear a trench coat.” While the trench coat may be enduring, the English company has undergone a needed makeover. When Burberry first approached the 36-year-old Bailey in 2000, it was showing its age. As the official provisioner to the Queen and Prince Charles, Burberry had become linked to a pinched, salt-and-pepper clientele.Originally from the north of England, Bailey didn’t hesitate when Burberry came calling. “For me, Burberry is a kind of monument,” he explains. “It’s part of British culture. And I realized right away that this company had immense potential that had not been exploited.” Bailey has brought new life to the brand. While he still caters to traditional, upper-crust, well-groomed clients, he has also attracted the fashionista set. “I saw that it was strategically necessary to develop the uniqueness of British elegance,” he says. “We have an approach to style that is ours and ours alone. When I took over the line, I worked with the idea of this elegance while adding an extra twist. It was very important to me that the clothes be very beautiful and elegant without being intimidating.”

Before he signed on at Burberry, Bailey had a career that was nothing short of spectacular. After studying at the Royal College of Art in London, he worked for Donna Karan in New York and then became the right-hand man for Tom Ford at Gucci. “I was 24 years old,” he recalls. “I was working here and there around the world. I accompanied Tom to Los Angeles, New York, Paris, Florence, London and Milan. It was unbelievable.”

But after six years at Gucci, Bailey was losing steam. He was ready for a new challenge. The offer from Burberry came at just the right moment. Bailey and chief executive Rose Marie Bravo, in charge of the label between 1997 and 2006, made a formidable duo. Together they redesigned the lines and the image of the house. By putting the Burberry tartan in unexpected places (a bikini) and by using materials in a novel way (a lace trench coat), Bailey made the label dynamic without denying the past and the patrimony of the famous house. For the 150th birthday festivities, he created the Burberry Icon collection, accessories with a perfect connection between past and present. The hallmarks of Burberry, such as the quilted leather bag, the tartan and the famous D buckle, are revisited without being retooled beyond recognition.

Bailey is proud of his successful partnership with Bravo — revenues doubled between 2001 and 2005 — but swears he won’t be resting on his laurels or going it alone. “Having my name on a label has never interested me. I want to keep developing Burberry’s potential. I think it’s still possible to clarify and refine the brand.” No doubt Thomas Burberry — who never stopped striving to make his mark — would be the first to approve.

Burberry is available at Holt Renfrew across Canada and at Ogilvy in Montreal. 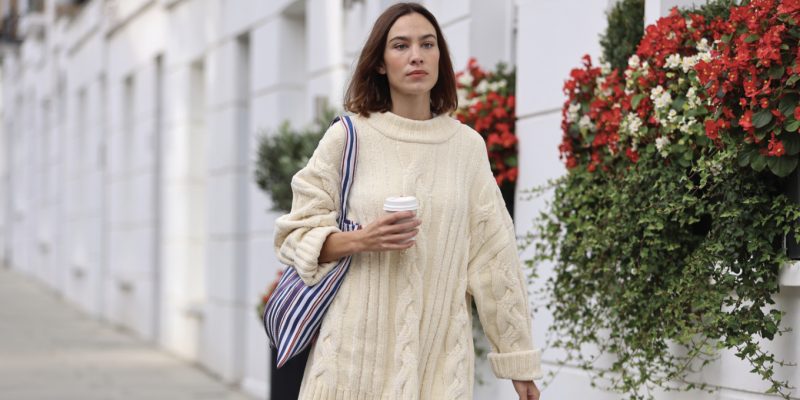 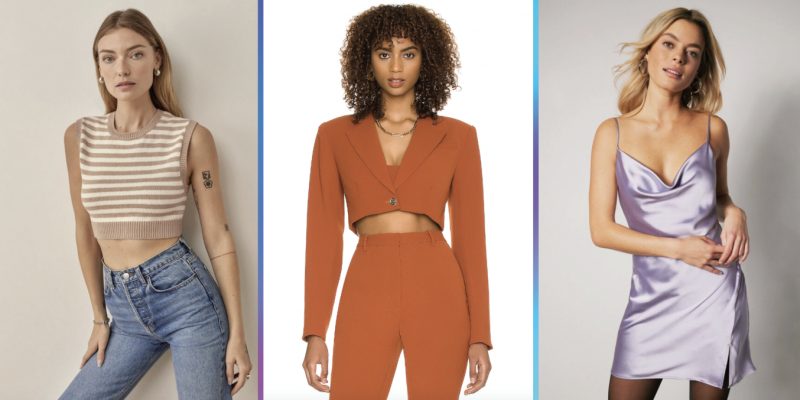 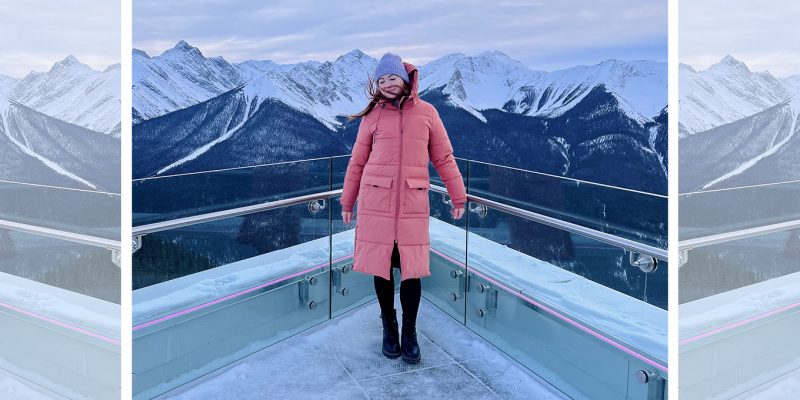