Break the relationship with your yoga pants!

It was love at first sight -- but would familiarity breed ennui? 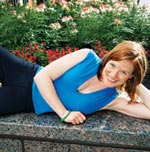 We met on one of those freezing days — the kind that always reminds me how unprepared I am for winter. I was out shopping for a new coat. I had tried three shops without seeing anything I liked and was starting to get fed up. Then I walked into a fourth store, saw them hanging out by the back and completely forgot what I had come in for.

They were dark and sexy — exactly the look I go for — and I knew right away how comfortable I’d feel in them. I dragged them into the change room and it was confirmed: we were the perfect fit. “Just the one pair of yoga pants?” the saleswoman asked when I took them to the cash. I nodded happily. “They’re all I need,” I said.

I tried to take things slowly. At first, we just did yoga together. Then, one afternoon, we went for coffee after class. The next time, we had lunch and went shopping. I was worried that I might be taking things too far, but it was so easy to be with them. Before long, we were spending more time together outside of the yoga studio than in it. Then, one cold November night, I took them to bed with me, and there was no turning back.

For the next four months, we were practically inseparable. When I came home from work, they would be draped over a chair, waiting for me. In the evenings, we would make dinner together while dancing to James Brown in the kitchen or order in and curl up on the couch to watch a movie, them caressing my thighs. On weekends, we would browse through my favourite clothing boutiques — they would wait patiently while I tried on one outfit after another. It was the perfect relationship: I could really be myself with them and they never ceased to flatter me — even on my frumpiest, most overweight days.

That’s why I was so crushed when, after four months, I felt the relationship start to change. I couldn’t put my finger on exactly what it was, but something was unmistakably different: they just didn’t hold me like they used to. “I notice you came by yourself,” my friend Jessie commented one Saturday evening. She had just bought a new couch, and my friend Megan and I were over for a glass of wine to toast the new purchase.I nodded slowly. “We’re taking a little time apart,” I admitted. “God, that’s too bad!” Jessie said. “You looked so good together.” I explained the situation as best I could. Jessie suggested we see a seamstress, but Megan had other ideas. “Dump them!” she said. “There’s plenty more where they came from.”

But I didn’t want new pants; I wanted my pants. For two weeks, I drove myself crazy with questions, trying to figure out what had gone wrong: Had I asked too much of them? Had I rubbed them the wrong way? Or had we both simply changed? They, of course, wouldn’t talk about it.

I considered Jessie’s suggestion — it was tempting to think that with a little skilful sewing, I might be able to alter the relationship to suit me, but in the end I decided against it. For whatever reason, they were no longer the pants I had fallen in love with, and no amount of sewing was going to change that. I put them out of sight. Gradually, I thought about them less. I spent time with the pants I’d ignored while the yoga pants and I were together. I took up Pilates. Life carried on — it wasn’t euphoric, but it was still good.

Last week, I had a terrible day at work. When I got home, I cried through a hot shower and went to my closet to grab a change of clothes. From the top shelf fell my yoga pants, which I hadn’t seen in nearly two months. I hesitated for a moment, then pulled them on. Although it wasn’t like it was — we didn’t dance in the kitchen to James Brown — they still held me a little, and that was all I needed. I realized we could still be friends, and that was pretty good. 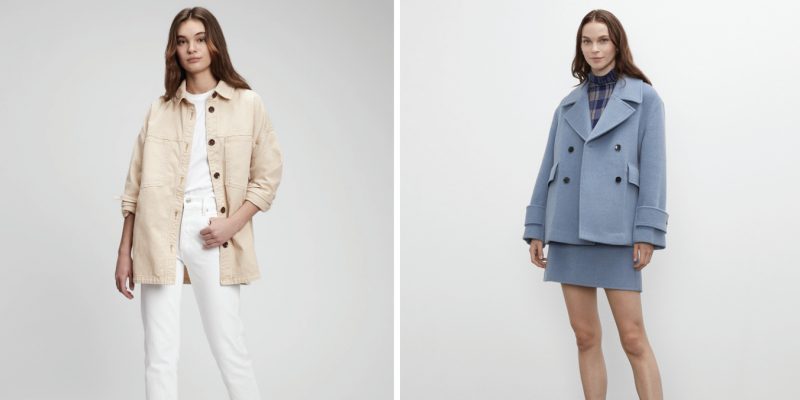