Discover the feather and flower artisans behind haute fashions - atelier favourites of houses like Chanel, Dior and Christian Lacriox. 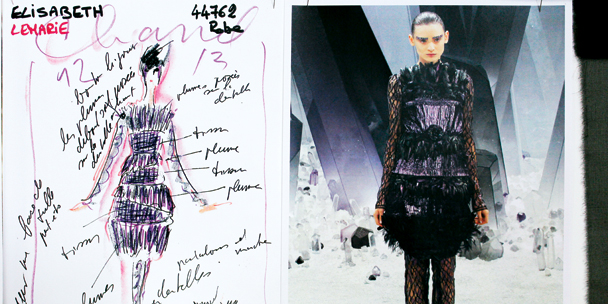 The capper on what had already been a high-octane week of style—a.k.a. Paris Fashion Week—was the chance to visit three ateliers that create the imaginative embellishments for the industry’s leading couturiers, from Chanel to Dior to Christian Lacroix.

My first stop was the feather and flower specialists from Lemarié. Gaining access to the atelier, which is temporarily located in the same compound as the
Chanel beauty and fragrance research lab, was rather—how do I put this kindly?—intense. “I understand that the lady at the front door was difficult,” said Nadine Dufat, general director of the atelier, when I made it through the security gauntlet. “Spies try to sneak into the building to find out what fragrances Chanel is working on. It’s quite a serious problem.”

Inside the Lemarié studio, the mood was more relaxed. It was two days after the
Chanel show, and everyone— including Dufat—was clearly relieved to be off deadline. We walked over to a mood board that was covered with fabric swatches and feathers. “We received that final sketch on Friday night,” said Dufat, pointing to one of Karl Lagerfeld’s illustrations. “The show was on Tuesday! At first you think you’ll never get it done, but you do—and it’s beautiful.”

The studio has been the centre of plumassier arts since it was established in 1880 by André Lemarié’s grandmother Palmyre Coyette. In the beginning they worked with hats, but as feathered chapeaux fell out of fashion, André moved into haute couture, attracting new clients such as Dior, Nina Ricci and Cristóbal Balenciaga. Today, it’s the only house still working with haute plumes. “A few companies work with feathers for cabaret but not for haute couture,” explained Dufat. “We don’t do feather boas or attach ostrich plumes to hats!” Most of the feathers— mainly ostrich, rooster, goose, peacock, pheasant and turkey—come from South Africa. One of the atelier’s most famous—and time-consuming—pieces is the ostrich-embellished gown that Nicole Kidman wore in the Chanel No. 5 ad campaign in 2004. It took six people two weeks to hand-sew 200 feathers onto the 50 metres of tulle.

Aside from the plumes, Lemarié is known for its flowers—especially the famous Chanel camellia, which it has produced since the ’60s. It can take up to four hours of careful, detailed hand tooling to create one of these iconic accessories. “It requires a certain personality to do this,” said Dufat of the 50 women who work in the workshop. “It’s a unique combination of patience and passion.” 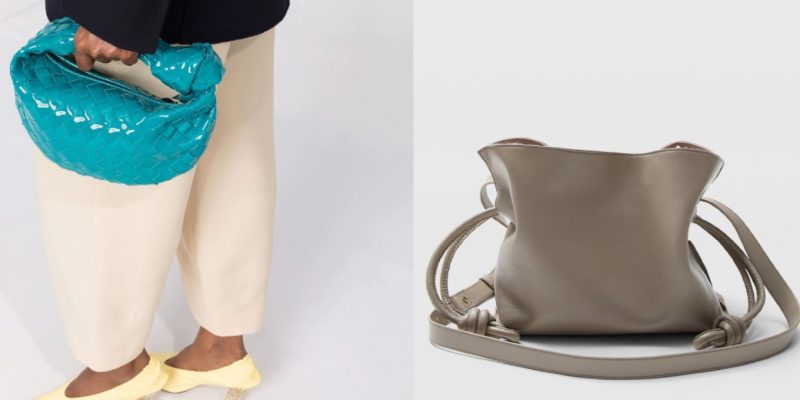 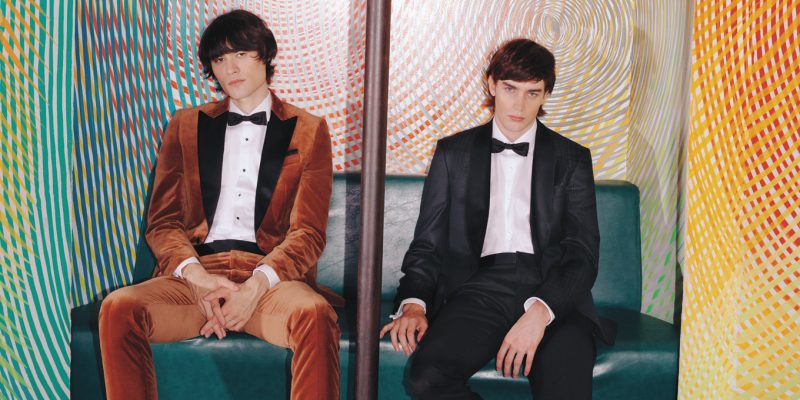