An Italian in Paris: Giambattista Valli

Valli on the luxury of freedom and being a bicycle among limousines. 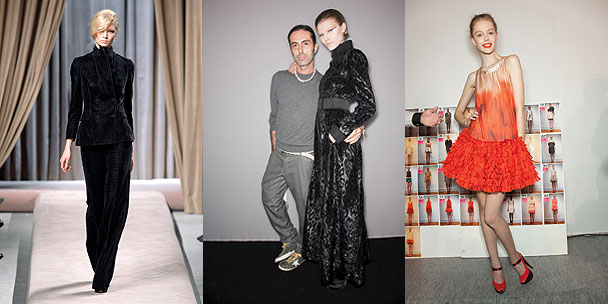 Roman-born, Paris-based designer Giambattista Valli has been the darling of international socialites and Hollywood starlets ever since he launched his first collection in 2005. Victoria Beckham, Halle Berry and Queen Rania of Jordan are all fans of Valli’s ’60s-influenced minidresses, feathery-textured gowns and clean-lined suits, while Angelina Jolie caused a sensation when she wore a Valli dress in her W magazine spread with Brad Pitt in 2005. In his youth, Valli studied fashion and illustration in Italy and England. He worked for Roberto Capucci, Fendi and Krizia before being named art director of fashion for Emanual Ungaro in 1997, at which time he began to build his celebrity clientele. The passionate, meticulous 44-yearold spoke to ELLE in his studio in Paris.

Why did you open your store in Paris?
“I love the studied approach and the rituals that you find in French fashion houses, and I was obsessed with Yves Saint Laurent.”

Yves Saint Laurent’s clothes have been called “love letters to women.” What do you consider yours to be?
“More like charming friends for free-spirited women.”

What is the ideal setting for your clothes?
“I dream of my creations being protagonists in a love story.”

Who is your ideal woman?
“One with a decisive personality. For a designer, there’s nothing more beautiful than seeing a woman wearing your clothes in such a personal way that it surprises you. Like the way Margherita Missoni does. I met her at a party, and I almost didn’t realize that her dress was mine.”

Where do you get your inspiration?
“My muse is curiosity. But inspiration is always tied to a woman’s allure, whether real or imaginary—from Peggy Guggenheim to Little Red Riding Hood.”

Do you have a hobby?
“No, everything for me is tied to fashion. It is my whole life.”

You are known for your party dresses. Is being frivolous important?
“I like creating clothing for the ‘happy times’—it’s from a book by Lee Radziwill.”

Does Valli consider himself "a bicycle among the limousines"? Find out on the next page…

What is it like to work with you in your atelier?
“It can be a nightmare! I am a perfectionist, so I am demanding. That’s because I have always worked with meticulous people who expect the maximum from me. They have made me discover many aspects of my character.”

What is one of your design secrets?
“A short waist elongates the silhouette. It is fascinating to play with defects and transform them into attentiongrabbing details.”

What is your most French characteristic and your most Italian one?
“I am Italian in my passionate nature and Parisian in my introspection and desire for solitude.”

Suzy Menkes wrote that you are “a bicycle among the limousines” because you run your own fashion house instead of belonging to a mega-brand. Was this deliberate?
“When I am asked what luxury is, I respond ‘freedom.’ And it was in the name of freedom that I founded a house. It was the only way I was able to continue with my fashion. The same is true of not following trends; the word ‘trend’ has always scared me a little.”

In Paris, do you travel by bike or limo?
“By foot! I love the freedom of being able to go from a bicycle to a limousine to the Metro.”

If you were the editor of a magazine, who would grace your covers?
“I think the first ladies of the Middle East are fantastic: Asma Assad of Syria, Queen Rania of Jordan and Sheikha Mozah of Qatar are female leaders who are taking strong positions. In the West, I think of Michelle Obama or Carla Bruni; they strike a balance between equality with men and the privilege and pride of being a woman. They give us much hope for the future.” 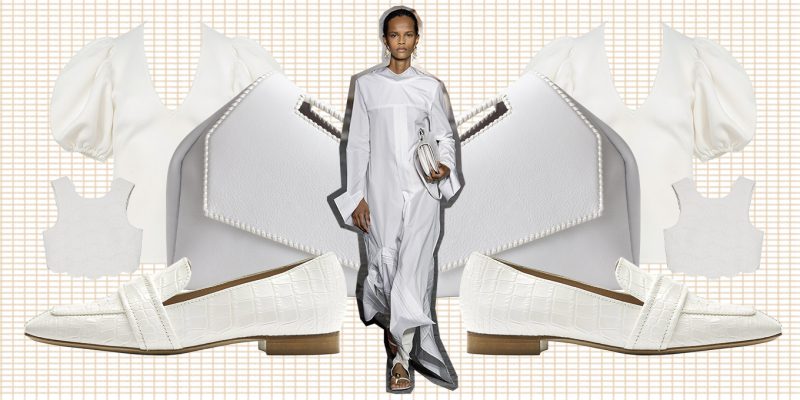 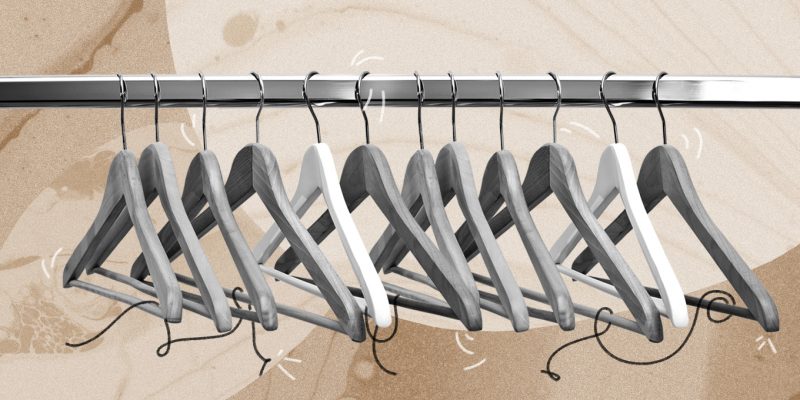 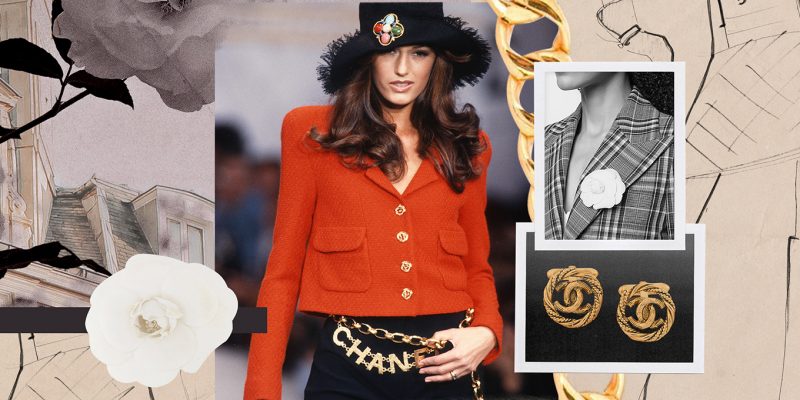 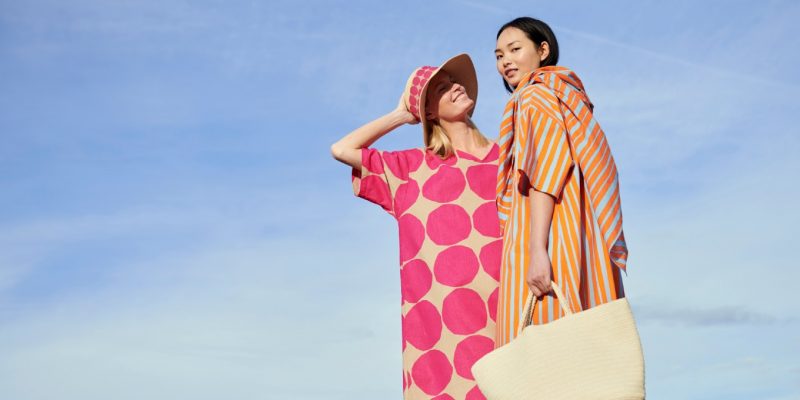 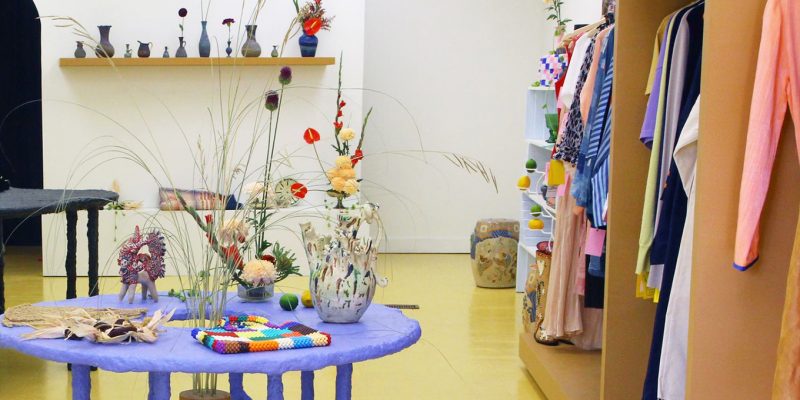 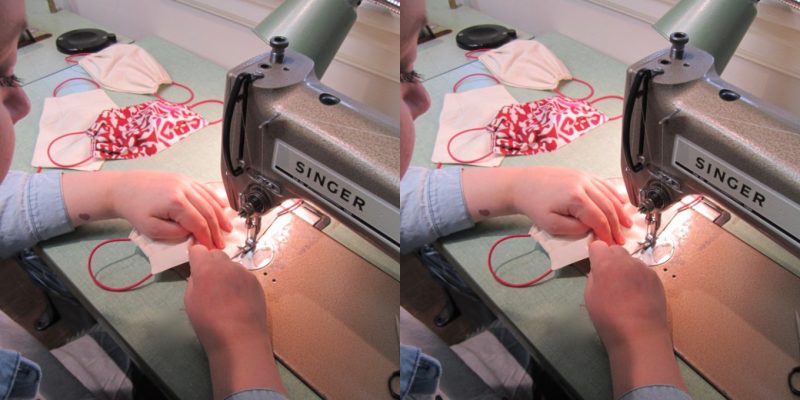 How the Canadian Fashion Industry is Responding to COVID-19