Montreal-based footwear and accessories chain spreads the word on the global AIDS crisis with their Empowerment Tags. 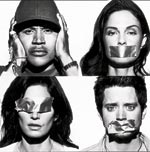 Around the world, AIDS kills one child every minute. Every day, 14,000 people contract HIV. Most of those infected don’t even know it. These are some of the messages from Aldo’s fall ad campaign. The Montreal-based footwear and accessories chain, in conjunction with the Washington, D.C.-based YouthAIDS, is spreading the word with an integrated communication campaign and raising funds with the sale of $5 Empowerment Tags. “Five dollars can help YouthAIDS educate and protect a person for six months. Ten dollars can protect and keep them alive for a year,” says Robert Hoppenheim, Aldo’s general manager of Branding and Strategic Development. “Individuals can make a difference. You don’t have to be a rock star to make a difference.”

Aldo has supported the cause through donations and education programs since the ’80s, when there was much more of a stigma concerning AIDS. “We felt, however, that we weren’t doing enough to speak to our customers. We were getting complacent with the power of our messaging,” says Hoppenheim. “People were either too young to remember the ’80s or old enough to have forgotten the issue. We wanted to create a campaign that could really break through and speak to young people about AIDS.”

Late last year, a small group from Aldo met with YouthAIDS in Washington, D.C., and quickly drew on the cult of celebrity as a vehicle, photographing celebs in bold ways to get their awareness messages across. Renowned fashion photographer Peter Lindbergh shot the images, and celebrities donated their time. Cindy Crawford, Christina Aguilera, Elijah Wood, LL Cool J, Ashley Judd, Josh Lucas, Salma Hayek and Penélope Cruz were shot as the proverbial monkeys, with the tag lines Hear No Evil, See No Evil and Speak No Evil. The not-so-subtle image is: while you may not hear about it, see it or speak about it, that doesn’t mean it won’t touch your life. Every 15 seconds, someone between the ages of 15 and 24 becomes infected. “People talk a lot about AIDS, but they think it affects people in Africa and Asia,” says Hoppenheim. “But it’s in our backyard. In Washington, D.C., one out of 10 African-American women are HIV positive — this gives you a sense of the proximity of the pandemic.”

In the first 10 days, close to 30,000 tags were sold. “It’s a bold symbol of one’s commitment to ending the disease,” Hoppenheim says. The dog tags are available until December 2005 at all Aldo locations and online at www.youthaids-aldo.org. 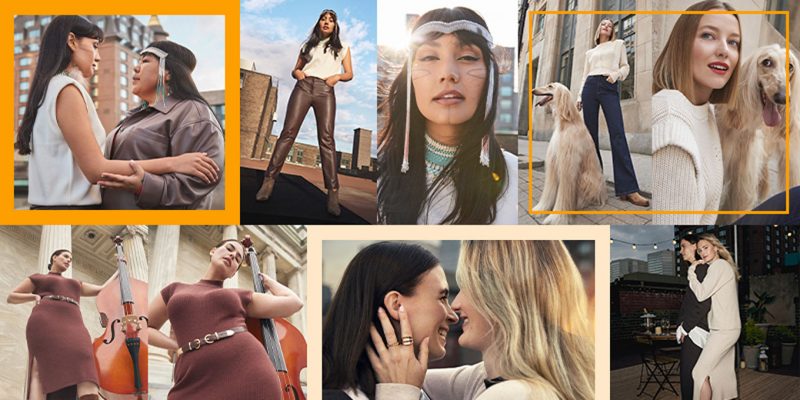 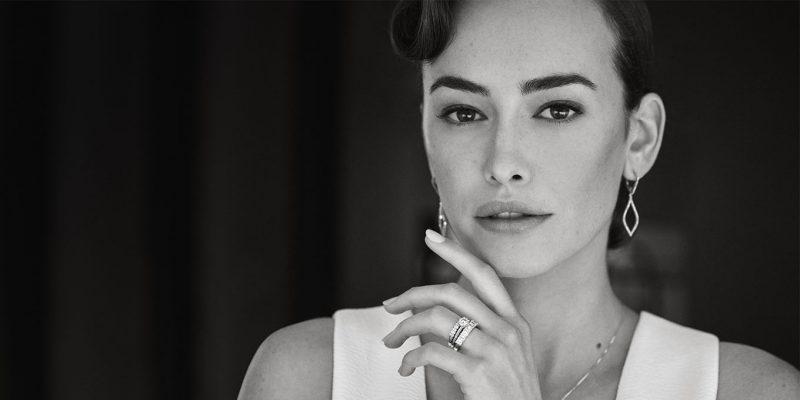