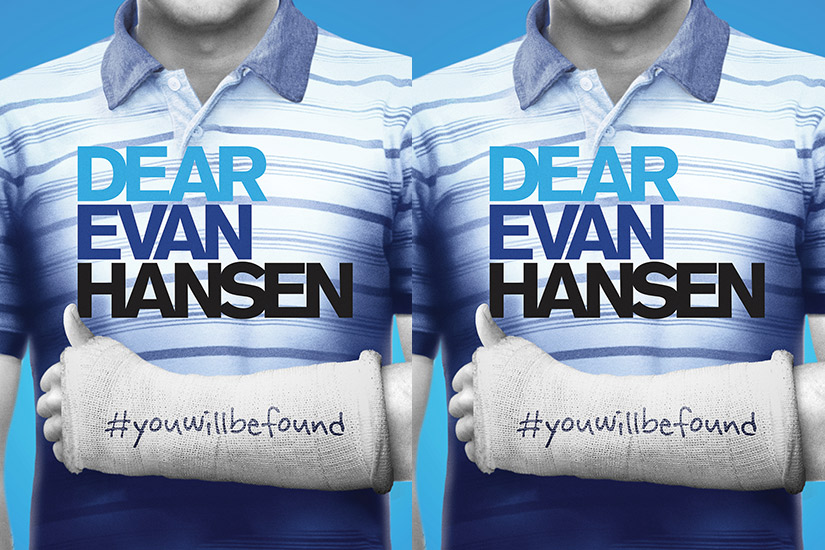 After nearly two months of rehearsals, there’s just one way the cast of the Toronto production of Dear Evan Hansen is feeling: ready. “Well…ready for an audience,” star Jessica Sherman—who plays Heidi Hansen, mother to the titular Evan—clarifies. “You learn so much from the audience reacting. It’s time.”

Sherman, her co-stars and the creative team behind the show, including multi-award winning songwriters Benj Pasek and Justin Paul (you know their music from movies like La La Land and The Greatest Showman), are gathered to meet media in the basement of the Royal Alexandra Theatre the morning of opening day. The Toronto staging marks the first international production of the Tony-winning play (with a mostly Canadian cast to boot), about a troubled teen who lies about being friends with a classmate who has recently died by suicide. It’s a musical that touches on issues of social media and mental health, and is one that has deeply resonated with the loyal and passionate following it has grown.

And with that built-in following also comes a lot of pressure, cast members admit. “It’s both empowering and humbling,” Sherman, who is a Toronto native, says. “There’s a very big responsibility to this. We’re not just mucking about on stage—this show really speaks to a lot of people in a deep and profound way. We can’t mess with that.”

Two casts on a perfect day. The #DEHToronto company met their Broadway counterparts during rehearsals in NYC before returning to Canada to begin performances for the show’s first international production at @mirvishproductions’ Royal Alexandra Theatre. #DearEvanHansen

Claire Rankin (you may recognize her from on-screen roles in movies like Molly’s Game), who plays Cynthia, agrees. “[People resonate] with this show because it’s about the feeling of wanting to be connected,” she says. “I think all of us are hoping for more of that in our lives. It’s very universal.”

Sherman and Rankin ultimately are proud to be part of a beloved musical that they say creates space for conversations about mental health. They hope that when audiences leave at the end of the night, they walk away with two things. First, the realization that everyone is struggling with something and it’s okay to speak out and ask for—or offer—help.

“Tissues,” Sherman says, laughing. “I hope you have just one dry one left.” 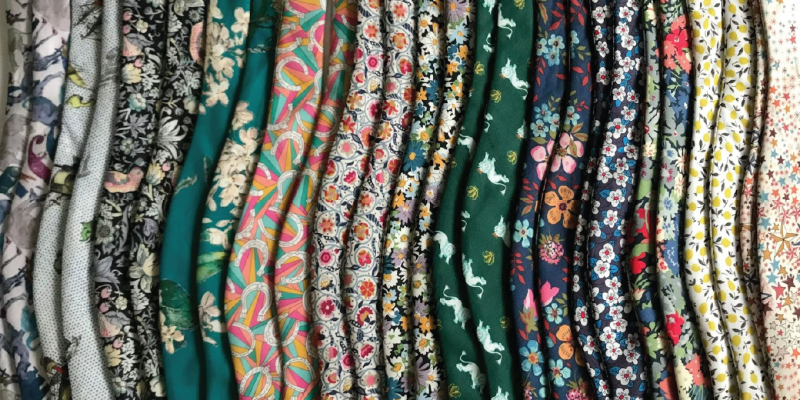 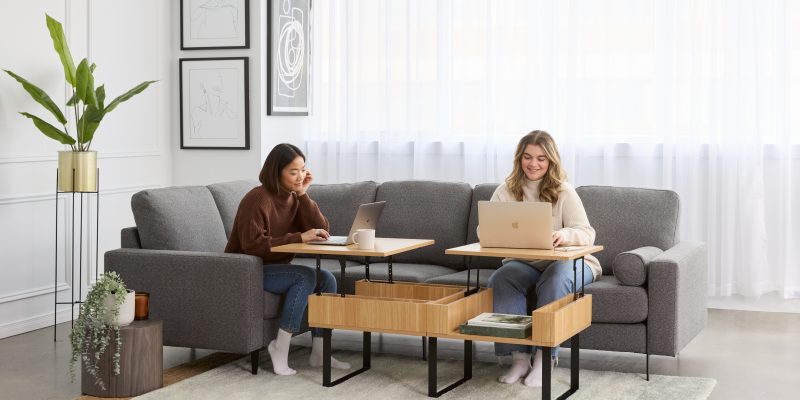 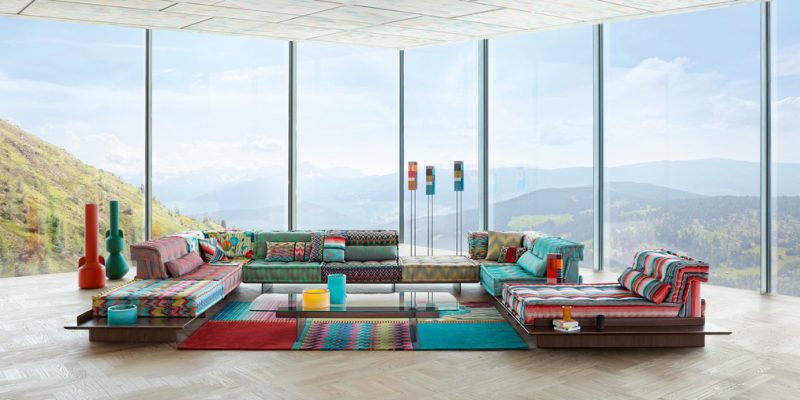