You will not guess the most popular baby name of 2015 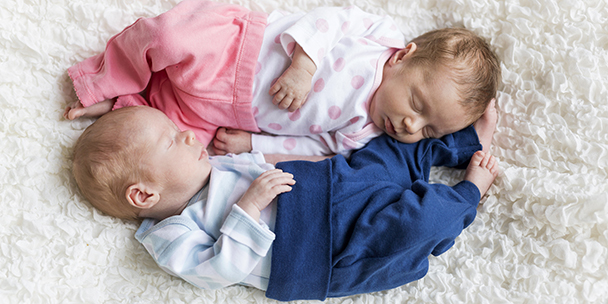 It’s time for another year-end tradition…but man oh man, are the top baby names of 2015 anything but traditional.

So long Isabella and Jackson: The new year saw a significant sea change from those long time favourites of the early 20-teens, and frankly, the two top names in each gender surprised us. Ready for it?

Those were the two “hottest” baby names of 2015 according to baby site Nameberry. Now, that don’t neccesarily mean that more babies were named those things than any other names in the past year, but they are the names gaining the most traction on the lists (the actual most popular names were much the same as last year, with an expected bump in Charlottes).

Esme and Kai are basically the “trendiest” names, and both typify the new trend in naming – either for literary characters (as in Esme from Twilight, Kai from a fairy tale) or for old-school favourites (Kai is a traditional Hawaiian name).

Also on the trendy list are Luna, Chloe, and Evelyn for girls, and Graham, Everett and Lincoln for boys.

The cutest pics of Kate Middleton and Prince George