"Wellth" Is the New Status Symbol 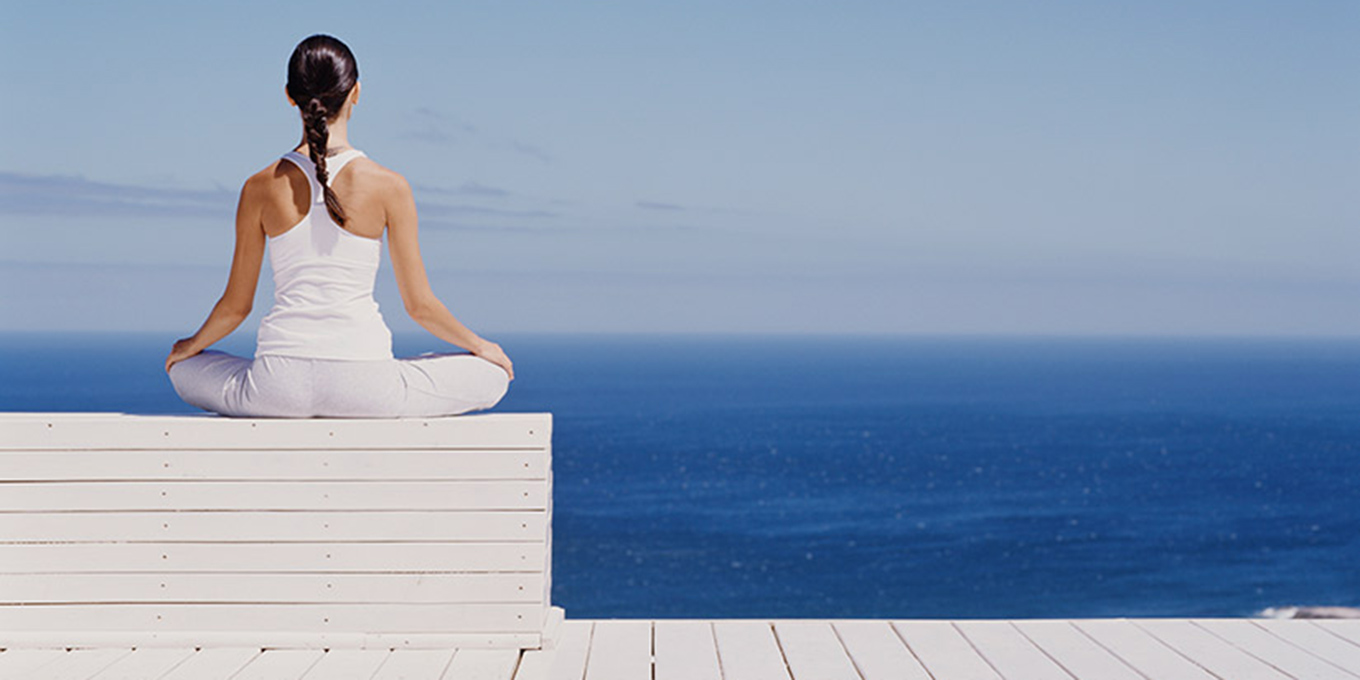 I’m sitting on the rooftop of Alo Yoga’s flagship shop and studio in Beverly Hills, an “om” breath away from Rodeo Drive, while Christie Brinkley rhapsodizes about her affection for artichokes. The iconic 63-year-old model, who is wearing a white suit as bright as a klieg light, recalls discovering the European vegetable when she was a child: “I got an artichoke plate as a gift,” she says. “There was a separate section for the heart and one for the leaves and one for the dip. I love Vegenaise!” The audience of 100 people, most in giant sunglasses, sit rapt, except for local yoga instructor and social-media star Caley Alyssa. She is busy feeding her dog – a blond (naturally) cockapoo – fermented coconut cashew yogourt topped with goji berries and bee-free honey.

In the interest of self-improvement, I’ve travelled to Beverly Hills, which has newly knighted itself the “City of Wellth” – the capital of wellness and health. Although I, too, love a good artichoke, I’ll admit that I’m feeling a bit out of my element – a rogue bagel among cashew-yogourt bowls. There’s nothing that makes me more anxious than an aggressively serene yogi pontificating on the details of “the practice.” That said, like most people, I strive for well-being and could certainly use a psychic tune-up. (Balance – of the work-life or chequebook variety – is not currently a personal forte.) So here I am, ready to eat chopped salads and kick up my qi.

READ MORE: 3 ways to do wellness in Beverly Hills

“‘Wellth’ is the new currency,” says Jason Wachob, founder and CEO of the lifestyle brand MindBodyGreen and author of the bestselling memoir Wellth: How I Learned to Build a Life, Not a Résumé, who has flown in from New York to help launch this campaign along with Brinkley and Alyssa. A former equities trader who swapped his briefcase for a yoga mat, Wachob has the relaxed air of a deal closer in perma holiday mode. “Wellth is about living a life that is complete and fulfilling and based on health and happiness,” he adds. “Feeling good is the new looking good.”

Fellow wellth guru James Duigan fits this bill. Duigan, who has matinee-idol good looks, is the founder of Bodyism, the world-renowned bespoke personal training and nutritional-supplement system that counts Elle Macpherson and Rosie Huntington-Whiteley as devotees. “Wellness is the new luxury, and green juice is the new Rolex,” says Duigan as the group at Alo Yoga sagely nods and takes sips of cold-pressed ginger-spirulina and alfalfa-grass green juice. What follows is a sincere discussion about vortexes, vibrations and vision boards, journeys, blessings and gratitude. The latter, says Duigan, has been key to his spiritual journey. “The simple act of saying ‘Thank you’ creates something in the universe and lubricates your journey.”

It does seem, well, rich for Beverly Hills, the long-time capital of material excess, to be promoting itself as a mecca for mindfulness. Let’s not kid ourselves: Smoothie bowls, vitamin supplements and yoga pants are big business. (Just ask Gwyneth Paltrow, who in June hosted her first wellness summit, “In Goop Health,” in nearby Culver City. Tickets for the one-day event cost up to $1,500.) And the Hills and L.A. in general have long been at the centre of the trendy quest for centredness. A scene in Annie Hall comes to mind: Annie and Alvy attend Paul Simon’s house party in L.A., where everyone is wearing the hell out of white pants and a young Jeff Goldblum is talking frantically to his guru on the phone because he has forgotten his mantra.

READ MORE: 3 luxury wellness destinations based on your travel personality

Armed with my new knowledge about wellth (and because I could certainly use a new mantra), I head to Beverly Hills City Hall, where Deepak Chopra, the Brad Pitt of the wellness world, is leading an alfresco meditation session. It’s the kind of perfect day that only L.A. can manufacture: Purple- flowering jacaranda and palms leggier than Kendall Jenner stretch against cerulean skies. About 1,000 people – some in avocado-printed yoga pants – many small dogs and a few Beverly Hills cops are here to deep-breathe with Chopra, the palms of their hands open upward.

Post-session, Chopra exhorts us all to take “wellthies” – pix of how great we feel. I do feel both mellowed and vitalized, but it’s hard not to  feel good on an extravagantly perfect day in SoCal, thousands of miles away from home and its attendant realities. Later, as I walk through the perfectly manicured streets, I recall something Alyssa said the other day: “This city is so clean. People here are living in an elevated space. They’re attracted to this place for a reason, and I think it’s because they’re vibrating on a higher level.” For this quote, for the sunshine and for my journey here, I am grateful. I’m tempted to post a #wellthie but opt for some chakra-aligning window-shopping along Rodeo Drive instead.