Making the case for a royal wedding in Antigua & Barbuda

Hear me out, Prince Harry. 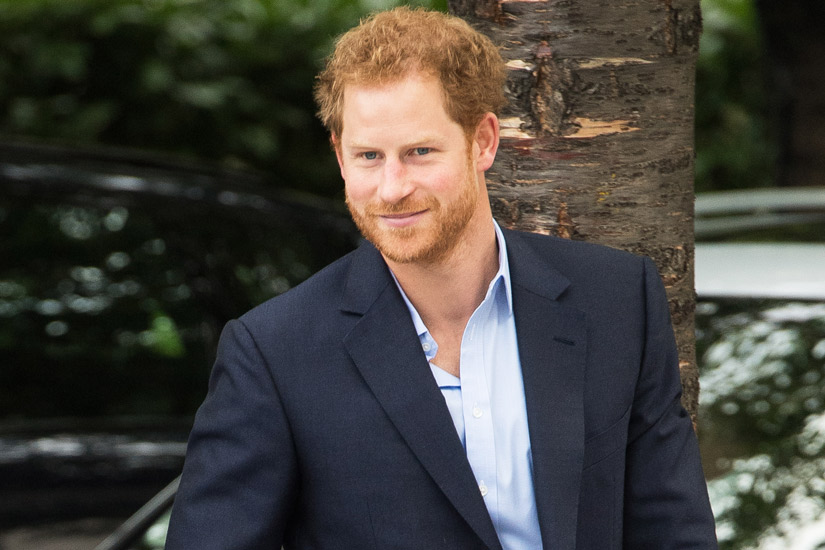 Although I have to admit I’m more likely to be keeping up with the Kardashians than caught up with the Royals, who can resist the excitement of a charming Prince visiting their home country? I’ve always been keen to tell anyone who will listen all about Antigua, the beautiful island paradise in the Caribbean where I grew up. And Prince Harry – looks like it’s your turn. #sorrynotsorry

The Prince is officially going to Antigua, and our sister island Barbuda, on behalf of the Queen to kick off a Caribbean-wide tour on November 20. But I guarantee it won’t feel very much like work once he steps off his jet. Surely, he’ll be ready and willing to check out some of the stunning views, and scope out some fun times. And seeing as Antigua has consistently been named the most romantic island in the Caribbean, I have a hunch he’ll have a certain someone on his mind too.

I know, I know, it was only just announced that he’s dating actress and activist Meghan Markle. But, I am so here for that relationship, and we’d be lying if we said we didn’t love the prospect of a grand old royal wedding.

So here goes. Are we thinking “beach wedding”? While Antigua has a beach for every day of the year (literally…there are 365 of them), Prince Harry will only get married once (hopefully), so he’d have to choose wisely. For a more rustic, local wedding, I’d recommend Dickenson Bay. It even has a vintage British telephone booth to remind the Prince of home!

But if he’s looking to woo Meghan with luxury perfection (which is probably the more likely scenario), there’s no place more suited than the five-star Jumby Bay resort. (Justin Bieber is a fan – he spent a few nights there earlier this year.)

As for the reception, the world-famous Shirley Heights lookout is the perfect place. Everyone who visits Antigua knows about the Sunset Party held here every Sunday, where guests can party while they take in one of the most breathtaking views in the world. #casualsunday

And finally, there’s the honeymoon to consider. Here’s hoping that while Prince Harry makes a stop in Barbuda, he decides to take Meghan there for a romantic getaway. Barbuda island is one of the most secluded spots in the Caribbean, and it was one of his late mother’s favourite vacation spots. Princess Diana loved the privacy and peacefulness of this small, untouched paradise. Bonus: it’s got the prettiest pink sand beaches, so just imagine the flawless Instagrams Meghan will get.

So there you go Prince Harry, I’ve basically planned it all for you. All that’s left is to live happily ever after…that’s what Princes do right?