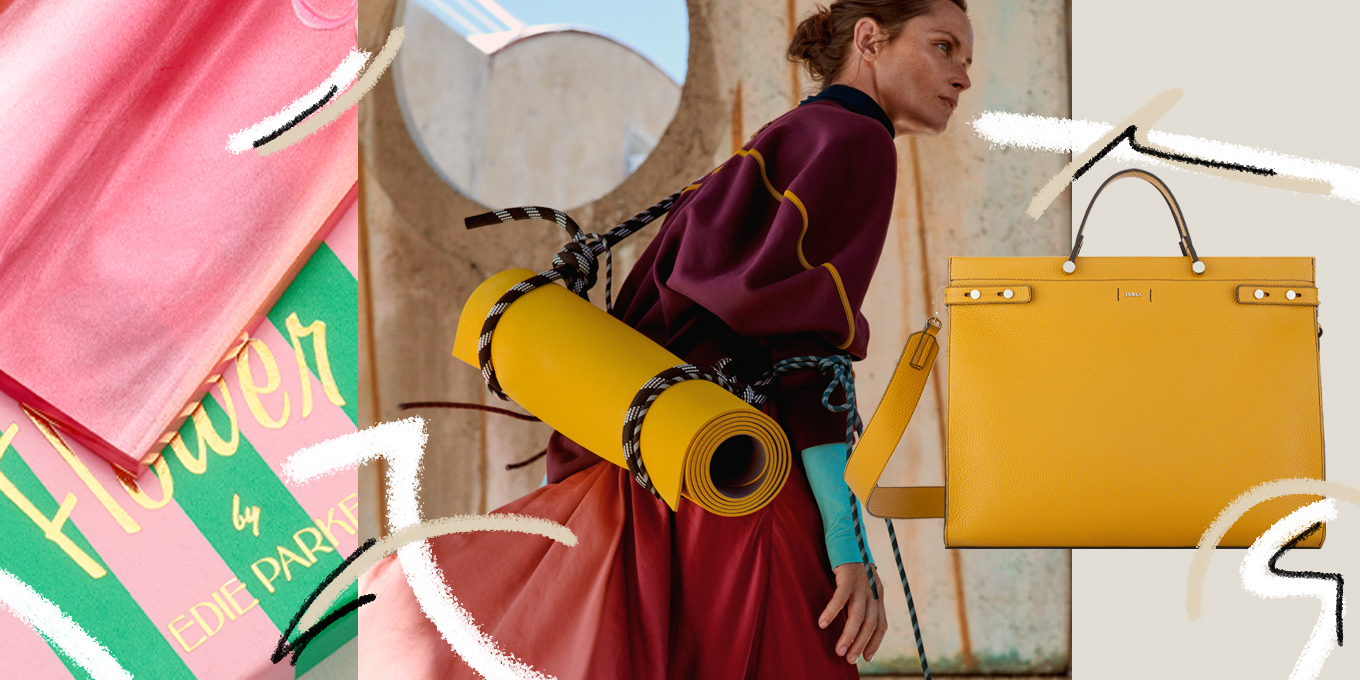 Part 2 of a Capsule Collection 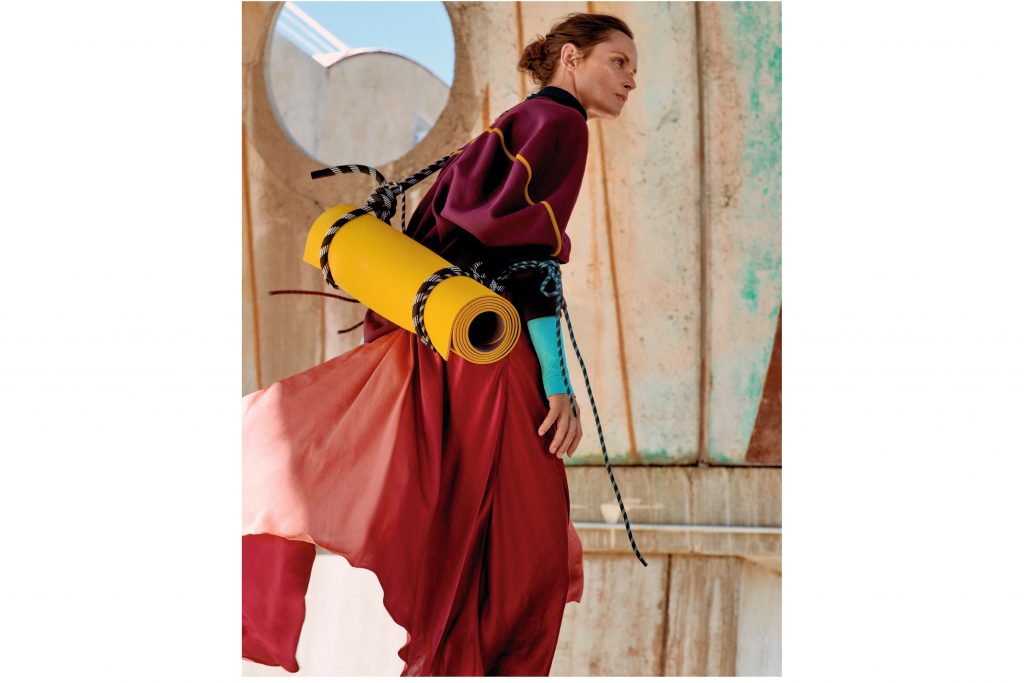 When Lululemon revealed its fashion-forward collab with London-based womenswear designer Roksanda Ilinčić, it shot to the top of our we-need- to-shop-this-immediately list. Where else could we find a line of billowy, feminine clothes – including a puffer that can be worn 26 ways – that work everywhere from yoga class to drinks with friends? The second part of the capsule collection drops this month, bringing us more covetable pieces that we can’t wait to layer. (From $78, lululemon.com) 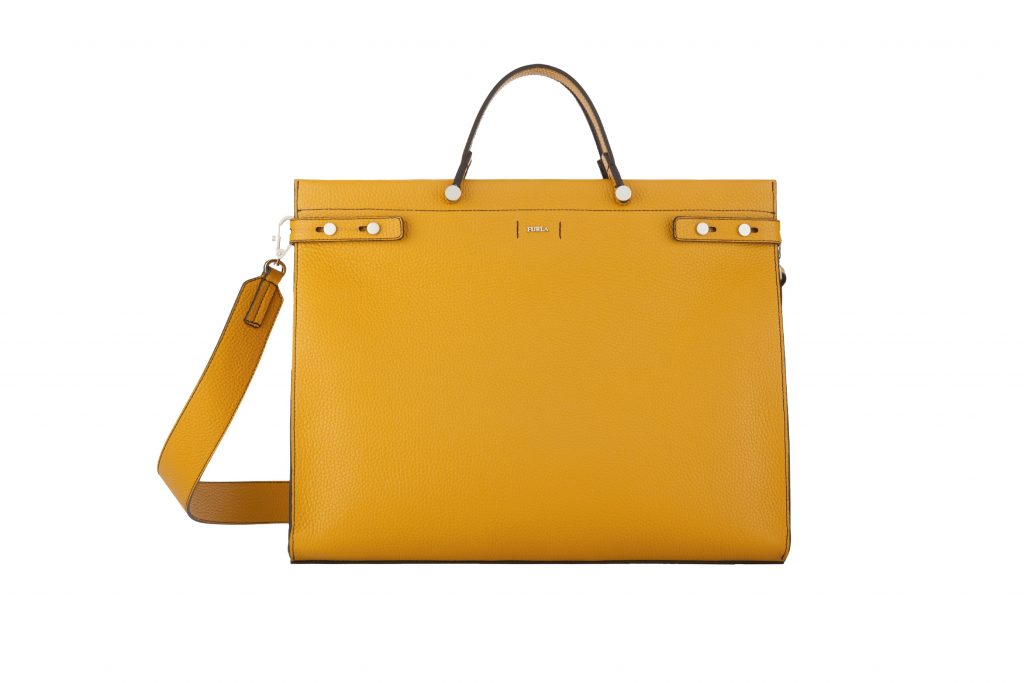 Since 1927, family-owned Italian brand Furla, based in Bologna, has been producing luxury leather goods that merge heritage with contemporary design. Its collection of handbags, shoes, sunglasses and scarves highlights artisanal expertise. Canadians can shop online starting this month, but if you can’t wait, the brand has opened its first flagship in Toronto’s Yorkdale Shopping Centre. (From $200, furla.com) 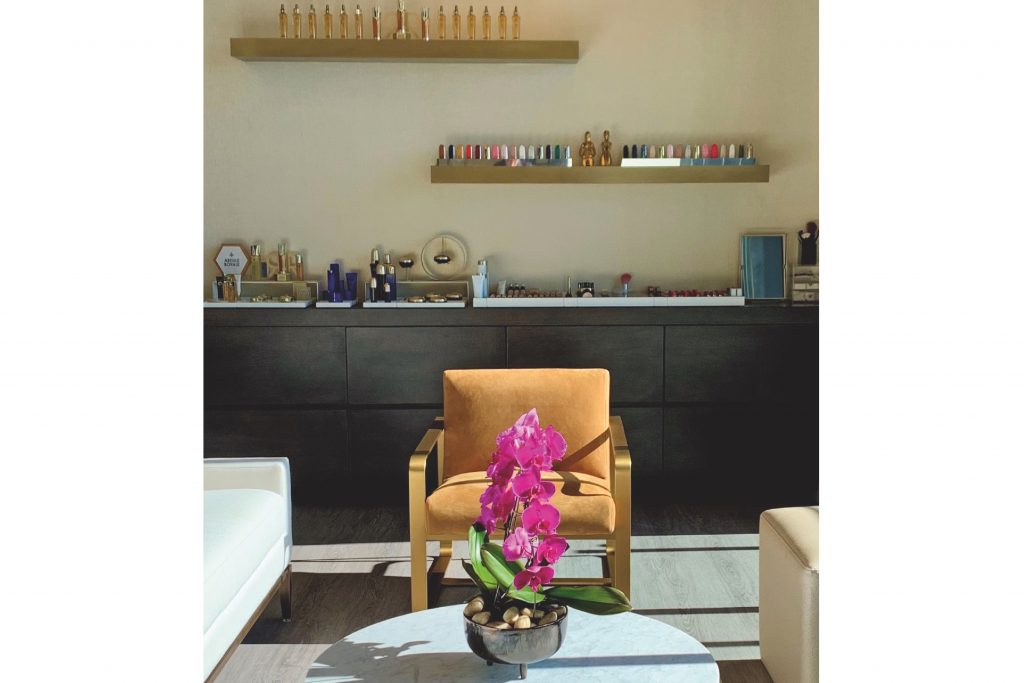 Treat yourself to the ultimate R&R weekend. Luxury French skincare expert Guerlain has opened its first Canadian spa at Hotel X Toronto. Choose from a menu of treatments, including location-exclusive therapies, facials using the ultra-nourishing Orchidée Impériale Black anti-aging concentrate and a full head- to-toe massage that works 80 muscles in the body and face. When the pampering is done, relax and enjoy the spa’s spectacular view of Lake Ontario. 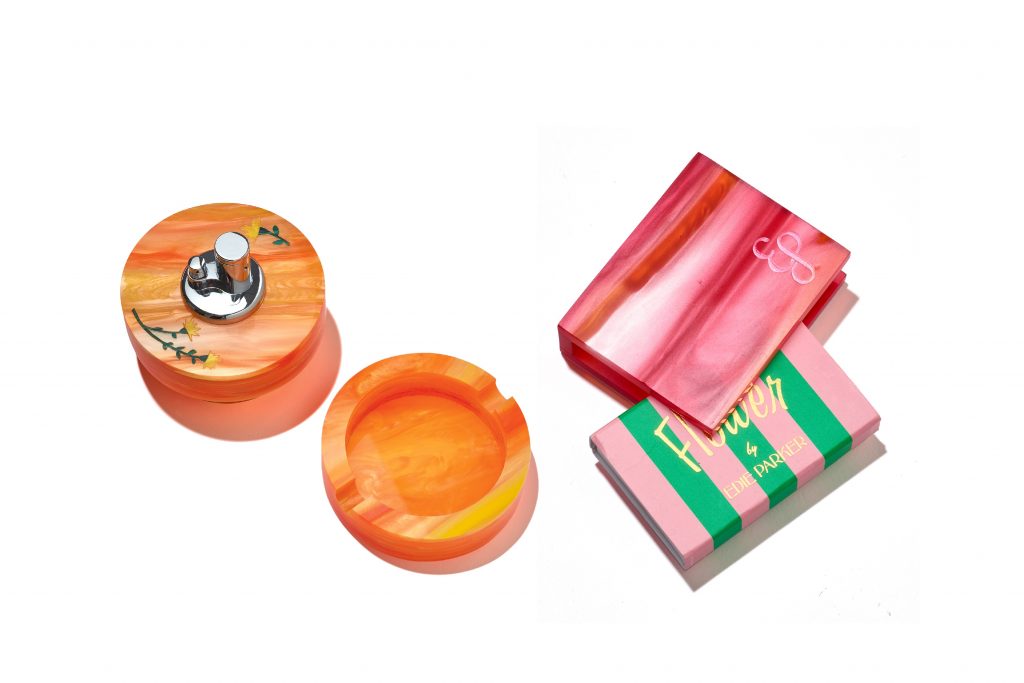 There’s a chicer way to light up now. Iconic brand Edie Parker is bringing its signature whimsy to Flower, a new line of colourful weed accessories. From hand-blown-glass fruit pipes to statement-making vintage-inspired table lighters in candy-hued acrylics, these pieces are worth actually keeping on display, even after the party’s over. (From $26, edieparkerflower.com)

A New Place to Eat 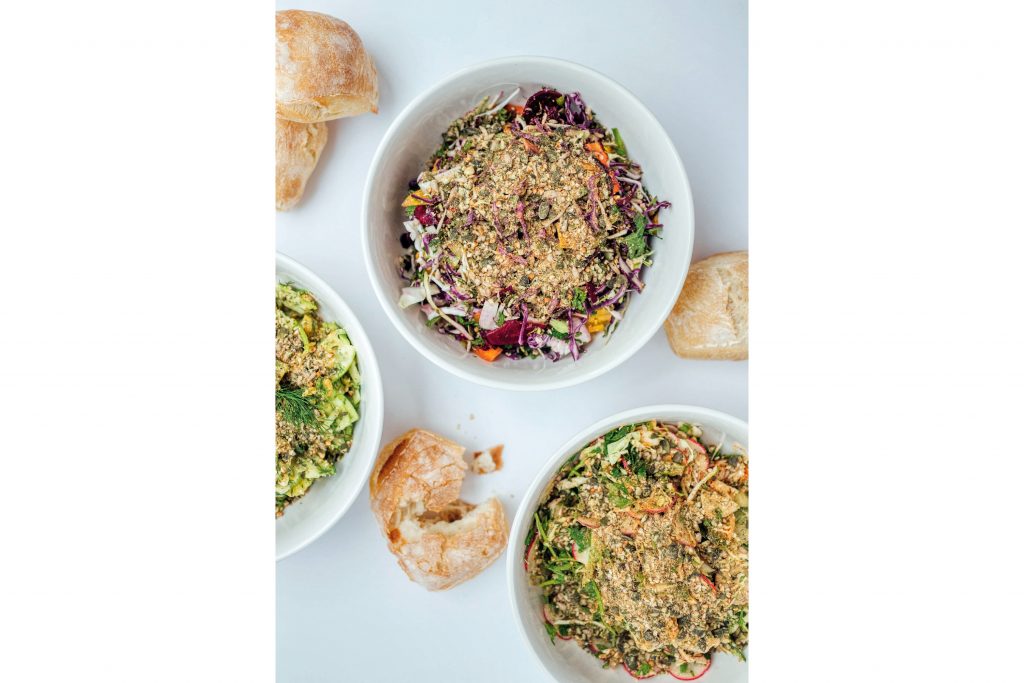 Don’t know what to have for dinner? Montreal’s new Time Out Market (which takes up 3,716 square metres of space) is home to 16 eateries, making haute cuisine from some of the city’s best chefs and restaurateurs more accessible. Grab a burger from gastronomy pioneer Normand Laprise’s Burger T! or a bowl of pho from Le Red Tiger. Problem solved. 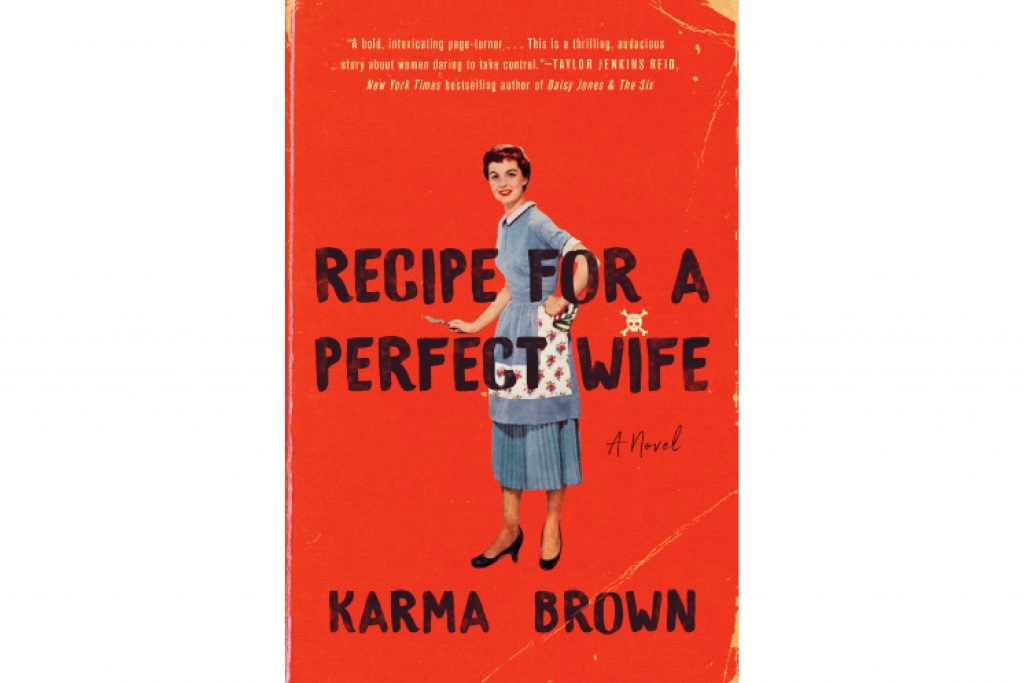 In Canadian novelist Karma Brown’s latest, Recipe for a Perfect Wife (out on January 21), Alice Hale becomes that woman – the one who reluctantly leaves behind a dream job to follow her husband and become a suburban housewife. She becomes obsessed with the house’s previous owner, a 1950s housewife named Nellie, and uses her as a guide. But Alice soon discovers a sinister side to Nellie’s picture-perfect life, just as pressures start to grow in her own marriage. Honey, we’re home. 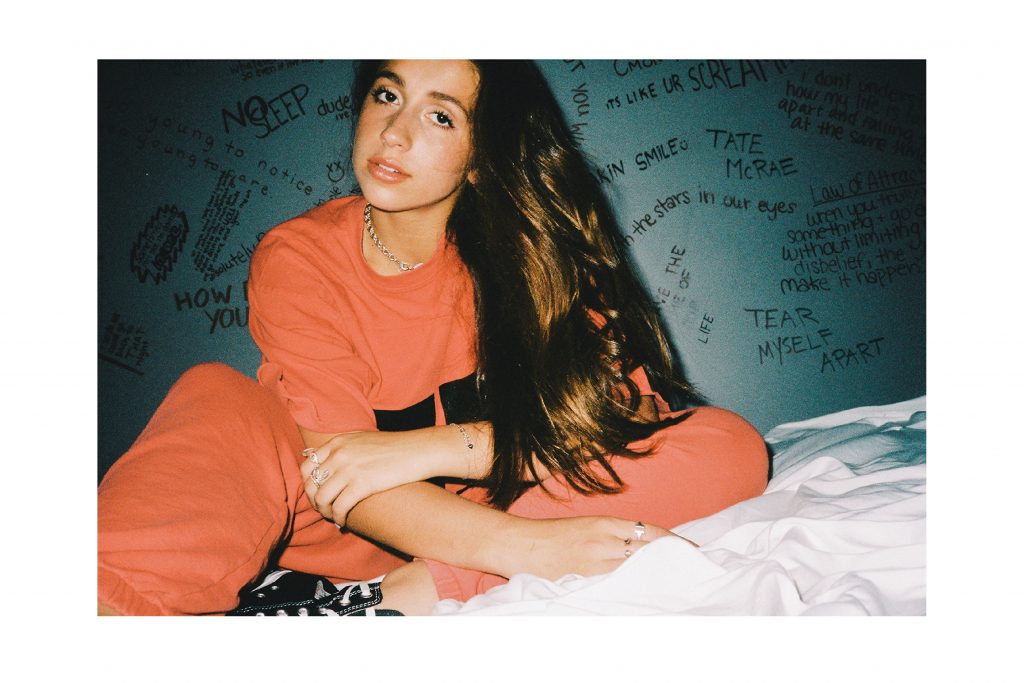 Life could have been very different for 16-year-old Calgary native Tate McRae – a.k.a. Canada’s answer to Billie Eilish. A few years ago, after wrapping a successful run on So You Think You Can Dance, she wanted to kick off her YouTube channel. When her planned dance video went awry, she improvised. “I wrote a song in 20 minutes,” McRae tells us. “My parents were like, ‘This is awful. Don’t release it.’” Like any good teen, she ignored them. The video went viral, she signed a record deal and now her first EP is coming out this winter. Sofija Obradovic began crafting jewellery as a creative outlet while working on the East Coast. When friends began clamouring to buy her pieces, she turned it into a full-time venture. Handmade in her Toronto studio, Standing O is an eclectic collection made for everyday ease. We love her golden seashell pendants, which leave us longing for the beach. (From $48, standingo.format.com)

The Next “It Book” We’re calling it now: Megan Angelo’s Followers (out on January 14) is going to be the first It book of 2020. The American journo’s debut novel explores the dark side of our internet-obsessed culture through dual narratives. In 2015, Orla and her roommate, Floss, will do anything to become famous. Thirty-five years later – when state-appointed celebs are kept on TV 24-7 – ultra-popular Marlow discovers a life-changing secret about her past and decides to risk it all to learn the truth. 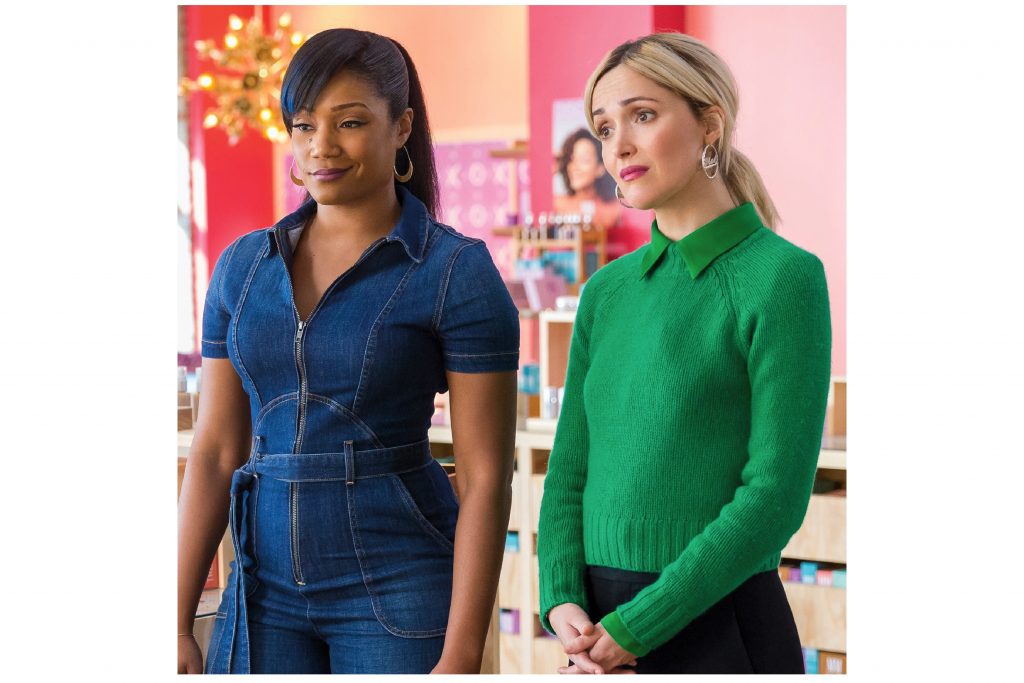 We, too, would like to be best friends with Tiffany Haddish and/or Rose Byrne. Until they return our iCal requests, we’ll settle for watching them as BFFs on the big screen in Like a Boss (out on January 10). The comedic duo star as two drastically different pals who start a beauty brand, only to be foiled when their benefactor (Salma Hayek) starts stealing from them. Shenanigans, of course, ensue.

The End of an Era 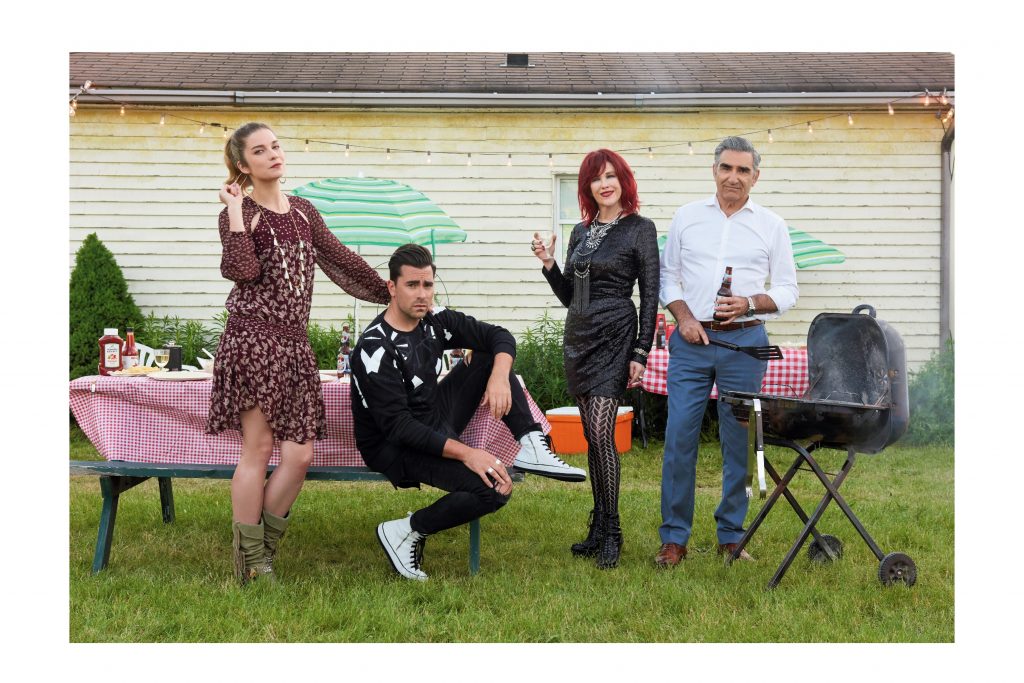 Ew, David – it’s time to bid farewell to the Rose family. Schitt’s Creek, the beloved Canadian sitcom that could (and also stars and was co-created by father-son duo Eugene and Dan Levy), is coming to an end. Luckily, we still have plenty of time to prep our best Catherine O’Hara impression/pretend we’re not racked with sads before the show’s sixth and final season begins on January 7 on CBC.

The Album You’ll Have On Repeat

Critically acclaimed U.K. songwriter Georgia’s newest LP, Seeking Thrills is the electro-infused pop album we all need to get us through the dreary winter months. Clever songwriting and mesmerizing, bubbly synths will get you in the mood for some serious bopping (and you’ll likely resemble a member of the crowd in the album cover upon listening – you can’t say we didn’t warn you.)