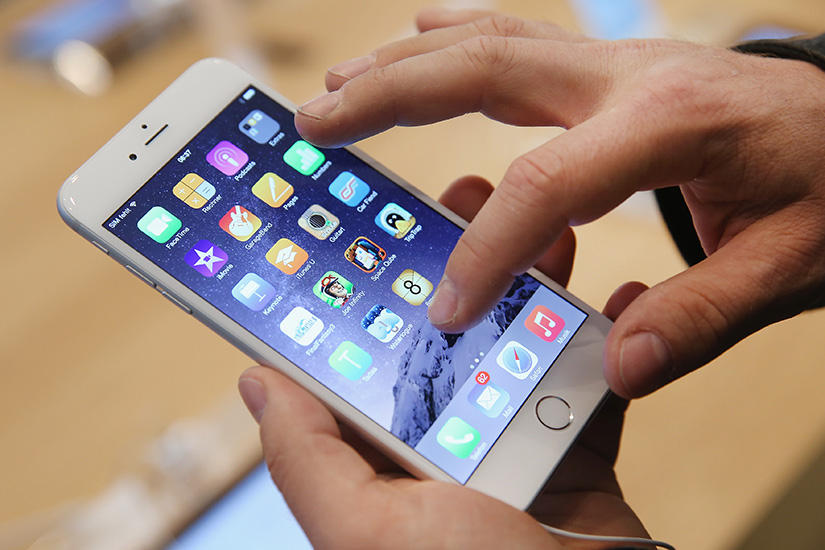 What would facial recognition, a 5.8 inch display, and the thrill of owning the latest iPhone be worth to you? $1000? Really? Well, then you’re just the target customer for Apple’s next iPhone.

As happens around this time every year, the net is swirling with rumours about what the tech giant has planned for their next iteration of the iPhone franchise. According to the latest Mac-obsessive whisperings, we actually have three new iPhones in our not too distant future (maybe fall)—a 7S, a 7S Plus, and most intriguing, an iPhone 8.

According to intel over at Mac Rumours from a guy who correctly anticipated many of the features of the 7, the iPhone 8 will not have a home button, but instead some sort of touch panel similar to the bar on the new Macbooks, and will rely on facial recognition instead of fingerprinting etc for security. Perhaps most exciting, the new phone will have much better battery life, despite being so much bigger.

Ming-Chi Kuo, who is making these predictions based on his knowledge of Apple’s supply chain, says that all of these improvements are going to mean a 30% higher price tag…and no, he does not anticipate that will have any effect on people (us) camping outside stores for three weeks to get their hands on the new phone.