Thoughts on the new-to-Canada Google Max 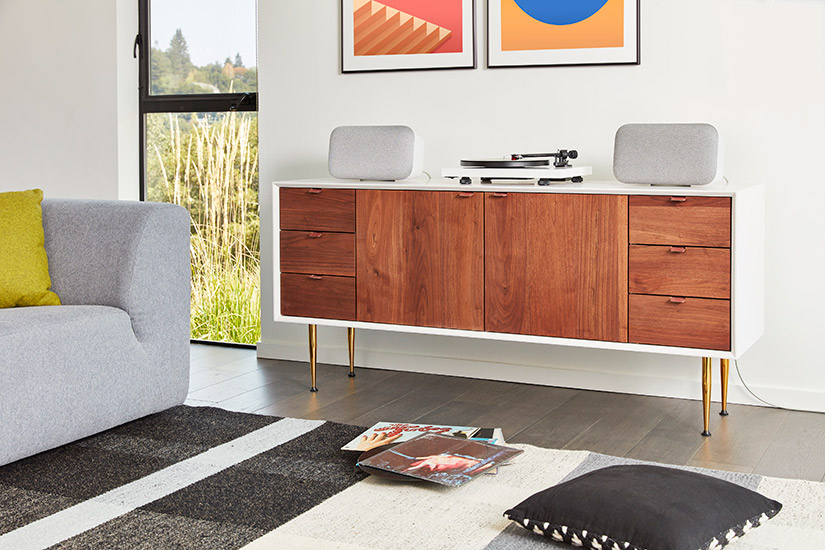 When my first smart assistant—the Google Home mini—came into my life last year, I had fun playing with the all the usual smart functions: asking the weather, setting alarms and the like. But when it came to playing music, something the Mini was capable of, but not expressly made for, I was left wanting more. Enter the Google Home Max, announced at Google’s big product launch last year and finally available in Canada.

Compared to the donut-sized mini and the vase-sized Google Home, Max lives up to its name. It’s big, and heavy (so once I set it on my dresser, it was there to stay). But the upside to this is the undeniable sound quality—crisp and nuanced. According to Google, the speaker is 20 times more powerful than the Home model. If I did decide to move the speaker to another part of my house, the sound will automatically adapt to where Max is placed. The speaker can also stand upright or horizontally, and the power cord—rarely a standout feature of any device, comes in a chic millennial mint colour.

Though the assistant capabilities are the same as with other Google smart devices, they come in particularly handy for playing music. When the assistant put on a Spotify playlist with a song I didn’t recognize, I was able to ask “hey Google, what song is this?” and the assistant responded with the name. However, without a Spotify Premium account, Max cannot take specific song requests or play a song when you say a line of the lyric. Another pleasant feature of the assistant? Even when music was playing at a loud volume, I barely had to raise my voice in order to be heard by the assistant when I requested the next song or wanted to change the volume.