A case for going wireless. 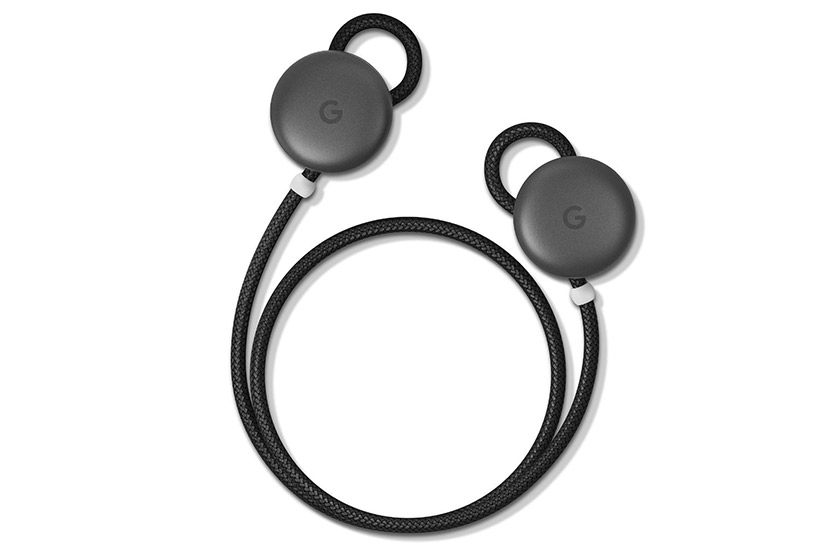 When Google released the newest version of its Pixel phone, the device, like many new generation phones, lacked a headhphone jack (although, notably, the phone came with an adapter that allowed you to use a pair of old-school wire headphones via the charging port). Now, the company has rolled out wireless headphones that have been designed to complement their smartphone. Here are the features of note on the Google Pixel Buds, which can also work with non-Google devices, btw.

Here’s how you set up a pair of Pixel Buds with the Pixel phone: turn on your phone’s bluetooth, open the case containing the Buds, and…you’re done. A prompt will pop up on your phone to begin the set-up. Pro tip: Make sure that the headphone’s protective film is removed, and that they’re properly nestled into the case.

The right side of the Pixel Buds is touch-activated. Swipe backwards and forwards to lower and raise the volume, and hold while speaking to give a command to the Google Assistant. Tapping and holding the right ear bud will also read out any notifications. Our favourite command is also the simplest: A light tap will pause and resume music. No more missing what the train conductor said in a scramble to pause that Alvvays album you were listening to on your commute to work.

The thing with wireless headphones is that they need to be charged. The nice thing about the Pixel Buds (which boast about 5 hours of battery life) is that they can charge while in their case. The case charges by itself to hold some extra power on the go, so you can marathon that Malcolm Gladwell podcast.

The Google Pixel Buds and their case.