The CEO of TaskRabbit Wants to Make Everyday Life Easier 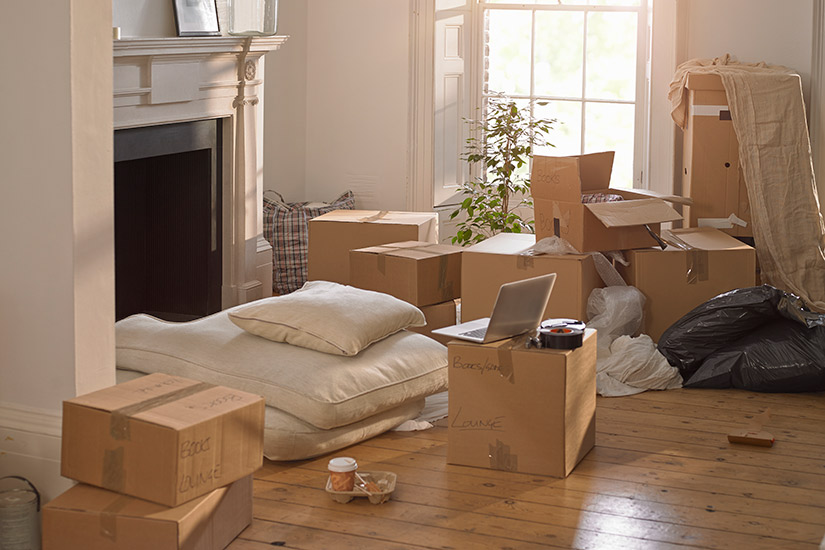 We all have that one task on the home to-do list that we’re ignoring. Maybe it’s that Ikea bookshelf still sitting in its box because you haven’t worked up the courage to actually build it; or maybe it’s a new coat of paint desperately needed in your living room. Whatever it is, it needs to be done and it probably should have been done weeks (if not months) ago. Enter TaskRabbit, the app that helps you find someone to hire to do every day chores (think Uber, but for handy men and women), which is now available in select Canadian cities.

What TaskRabbit users may not know when they connect with someone to, say, mount their new flat screen on the wall is that the person showing up to do their least-desirable chore could be…the company’s CEO? “I’ve cleaned someone’s apartment to help get their security deposit back. This was a deep clean—think the oven, dishwasher, all the stuff that never gets touched after many years in an apartment,” CEO Stacy Brown-Philpot tells us, laughing, while explaining that all employees perform tasks every few months to better understand how to support users. “I have to tell you, he did get his deposit back. I got a good review.”

Brown-Philpot joined TaskRabbit in 2016 after working at Google for almost a decade. Since joining the company, she led its acquisition by Ikea and has expanded its presence, including launching it in Toronto and Vancouver. Next stop: Montreal, in 2019. We caught up with Brown-Philpot while she was in town for the app’s Toronto rollout to talk about why TaskRabbit was the perfect fit for her and her best career advice.

“I’m a mission-minded person. I always have been. TaskRabbit’s mission really spoke to me because of my upbringing. We grew up in a small community on the west side of Detroit and my mom sacrificed a lot. More importantly, the auto industry declined and a lot of people didn’t have jobs. TaskRabbit is a platform that actually creates jobs and helps people find work. Its mission is to make everyday life easier for everyday people. If I was going to leave Google for something, it had to be something that really touched me close to home.”

“Once I found TaskRabbit, it was an easy decision. But before that, it was hard to [think about] leaving. I had seen a lot of success in the company, so it was scary to take a leap and find the next opportunity. But sitting in my corner office with floor-to-ceiling windows, I said, ‘Wait a minute, this isn’t everything that I’m supposed to do.’ Not that Google wasn’t great, but I realized there was something else that could appeal to my interests and passions, so I allowed myself to discover TaskRabbit.”

On opening doors for women of colour

“Sometimes it’s lonely to be the only woman of colour [in a boardroom], but it’s been that way most of my life. I use that as an opportunity to try and bring other people in. I don’t want to see a world where everyone is surprised to see that I’m the CEO. I spend time with groups like Black Girls Code because they’re teaching young girls how to code. They can become engineers someday so we don’t look unusual in the area of technology. I’ve tried to embrace my differences and bring other people in so they can become successful.”

On her best career advice

“First: relationships matter. Early on in my career, I always felt like I was just trying to do a good job and people would notice, but you have to also build relationships with them as people. It’s not just about doing a good job. Second: I’ve also learned to follow my passions, because those things often lead to the most successful thing I can do for myself. Listen to what your heart is telling you.”