The move is in an effort to create "a positive experience for people." 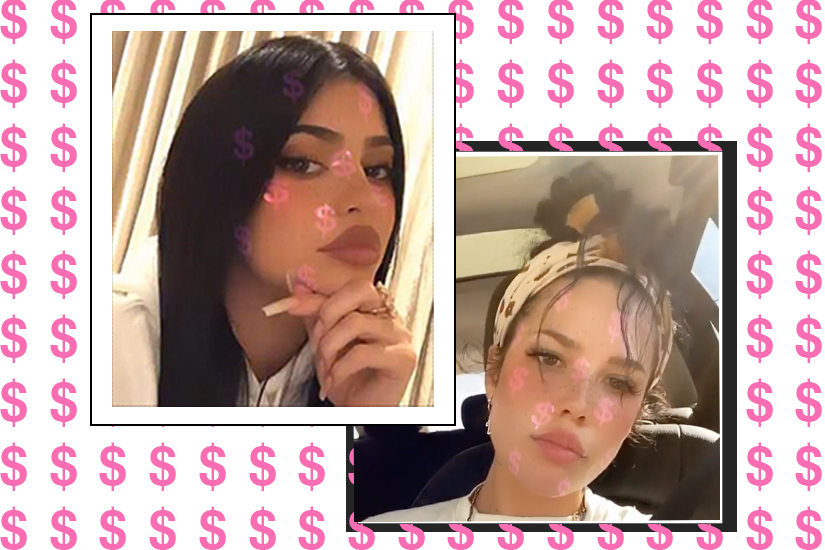 Get ready to say goodbye to some Instagram filters.

The social networking platform recently revealed that they’ll be removing all augmented reality effects associated with plastic surgery and prevent any new, similar filters from being added to its Effect Gallery. “We’re re-evaluating our policies,” a company spokesperson said in an email. “We want AR effects to be a positive experience for people.”

The changes will apply around the world, including Canada. The company didn’t confirm when exactly the changes would be taking place, but did note it will be removing the effects while reviewing their policies, so expect to notice a difference soon – if you haven’t already.

While Instagram wouldn’t specify which filters were being removed, users noted the change would likely affect popular user-generated effects like “Plastica,” which mimics extreme plastic surgery, and “Fix Me,” which adds a surgeon’s sharpie surgical markings to your face. And worry not: most of your fave filters will remain untouched, so you’ll still be able to don puppy ears whenever you please.

The hope is that the move creates a more comfortable and supportive space that is safer for users’ wellbeing. It comes a month after Instagram announced that they would be putting restrictions on posts that promoted weight-loss products and cosmetic surgery.

Not everyone is a fan of the change. “Fix Me was only ever supposed to be a critique of plastic surgery, showing how unglamorous the process is with the markings and bruising,” Daniel Mooney, creator of the filter, told the BBC. “My intention was not to show a ‘perfect’ image, as you can see in the final result. Perfection is over-rated. I can see where Instagram is coming from, but for as long as some of the most-followed accounts on Instagram are of heavily surgically ‘improved’ people, removing surgery filters won’t really change that much.”

But there’s no denying that Instagram – and social media in general – can affect users’ mental health and self-esteem. One 2019 study found that girls and women are more likely to want plastic surgery if they spend more time on social media. A British cosmetic doctor has even coined the term “Snapchat dysmorphia” to refer to the uptick in people requesting to look more like they’re filtered selfies.

All this is to say…baby steps, we guess?