She talks to founders of Canadian brands like Canada Goose and Knix about their successes and failures in the Audible Original series, The Revisionaries. 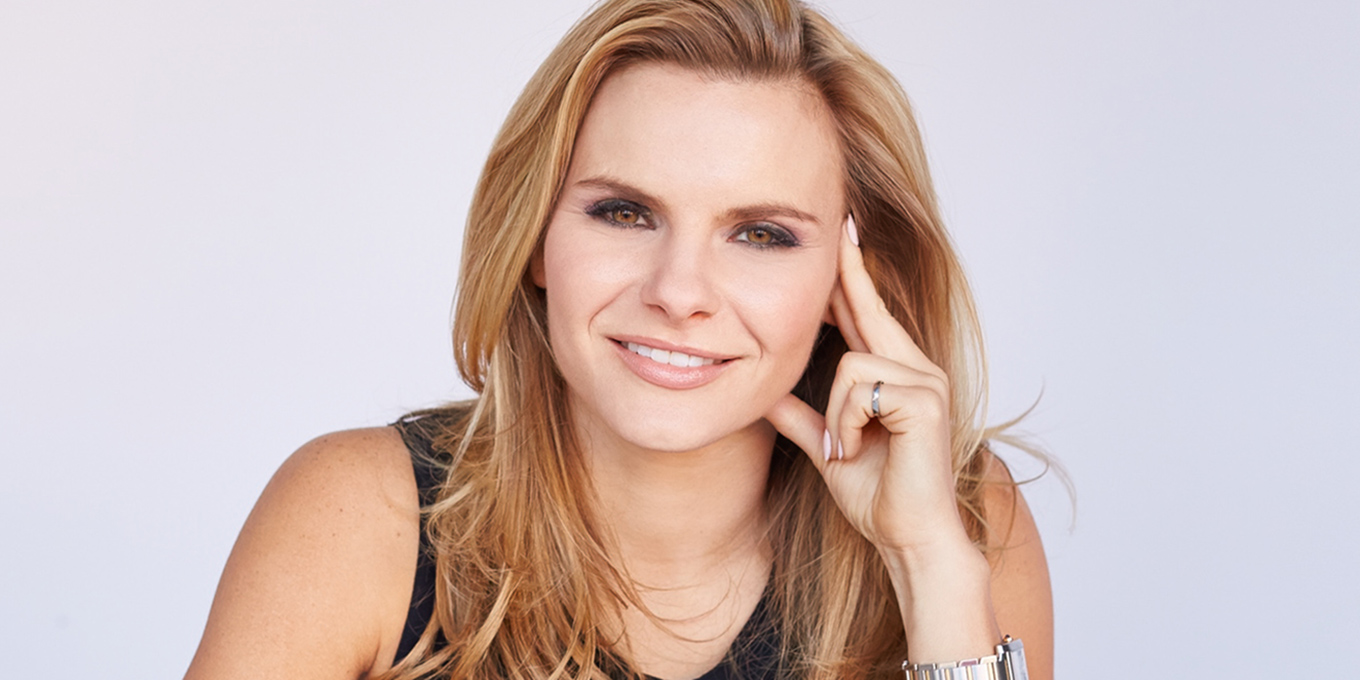 On Dragon’s Den, Michele Romanow sits on a panel of judges trying to determine the potential success of brands  The Clearbanc founder’s latest venture, however, spotlights failure. The Revisionaries, a new audio-series on Audible, details successful entrepreneurs’ journeys from their company’s ideation to the rejections (and sometimes, there are many) to where they are today. It’s all part of a collection of Canadian Audible Originals; each episode of The Revisionaries features the founders of Canadian-born companies, like Endy, Canada Goose and Knix. We caught up with Romaow via Zoom to discuss the intimacy of discussing failure, her own setbacks and advice for aspiring entrepreneurs.

How did you get involved with the project?

I had been wanting to do a podcast for a while – I think you can get you very intimate over voice. Together [with Audible], we worked on the show concept for The Revisionaries. It’s always been my view that we tell the abridged version of most founders’ [stories]. My abridged version is I went to school, was crazy enough to build the caviar fishery, built Buytopia and that was successful, then I built SnapSaves, joined Dragon’s Den and built Clearbanc. The real version of that story felt nothing like that. I felt like I was failing 80 percent of the time. I wanted to take listeners through this journey. I didn’t have entrepreneurs in my family and early mentors were kind of hard to find, especially as a female. The more you can remember that every other founder goes through the same journey, the better you feel about it all.

What was the most surprising thing you learned?

I talked to some of the biggest brands that have been built in Canada and the U.S., like Endy and Canada Goose. I think one of the things that was very similar amongst the founders is how naturally competitive they were and how women took a long time to embrace that. That was certainly my experience. I never wanted to consider myself a competitive person – that somehow seemed like a non-feminine trait. The more that I’ve been able to embrace that, the better I felt, and I think a lot of the founders I talked to, you could feel that. It was crazy to hear some of the early childhood stories. People got competitive about very different things at early ages. I think about how close some of these companies were to complete failure – not once, but multiple times. That was one of my big takeaways. You remember that these brands that seem big and unstoppable today were barely on the cusp of making it. Then there was the randomness of the idea generation process. I had one interview with the founder of Article, which is one of the biggest furniture companies in Canada. They were obsessed with this idea of what they could load onto a shipping container. They tried so many things and then one thing finally hit. COVID is forcing so many people to become entrepreneurs now; employment has totally changed. The more you can build a business for yourself and be independent that way… I think we’re gonna see a lot more of that.

How did preparing for the audio series differ from preparing to judge on Dragon’s Den?

We started taping the show during COVID. All of the episodes I did were not in a studio, they were on a Zoom call. To get really good audio quality on a Zoom call, you basically need to be in a closet, so there is no bouncing of sound. You have to imagine how intimate this experience is, I’m with all of my guests in my closet, in their closet… you couldn’t really have a more humbling experience. That was an incredibly humanizing experience. On Dragon’s Den, things go extremely fast. When you film the show, there’s six of us that are trying to get our questions in, so everyone’s just peppering the entrepreneur with so many questions. This gave so much more time to tell a deeper story. I could ask a deeper question where I was like, ‘Is that what you really felt like when Elon Musk told you that this wasn’t going to work?’ Also, these weren’t pitches. In almost all cases, these were people I knew and had existing relationships with. When you listen to it, this is a conversation that’s very vulnerable between friends versus there’s an investment or there’s an opportunity, or there’s something to gain here.

Was there a point when you felt comfortable talking openly about your failures?

It took me probably until we had sold SnapSave to Groupon to start feeling comfortable talking about how scary that journey was, as well as my whole entrepreneurial journey. My first startup, the caviar business, didn’t work because we entered the luxury space and then had a giant recession in 2008. With Buytopia, we were bootstrapped for the first five years… it was a grind. I remember this period where during one venture, I got whooping cough. It’s terrible – you cough basically nonstop for 90 days. I remember the company was just in such a fragile state, I knew that if I didn’t go to work, the whole thing would fall apart. All the years of work I put in wouldn’t be worth anything. You’re not contagious after the first week, so I just remember every day, I went into work and I was like, ‘I’ve just got to do this.’ It was the middle of February and I just felt so depressed, like, I’m never going to be able to leave this company, I’m never going to have an exit opportunity. It took me a long time to be comfortable talking about those scary days.

Was there any advice you received regarding failure that has stuck with you?

It is impossible to see success without failing a lot. I love to think of this analogy of shots on goal. You have to keep trying. That doesn’t mean you’re just constantly taking any sort of guess – you’re thinking about what might work, you’re putting in the effort to make it the best product ever, you’re launching it, you’re sharing it on all of your socials, and you’re gonna be so embarrassed in front of your friends when this doesn’t work, and you’re really putting yourself out there. You’re doing that knowing full well that this can be the one that works or this could be the one that doesn’t work. I’m a serial entrepreneur, that’s the only thing I probably know how to do. Even when we started Clearbanc, it was our third product that became our winner. The first two didn’t work. It’s not like this is a career where you get better at it. The lessons are bigger than that, because anyone that wants to be innovative in their company and their nonprofit, in any kind of role they’re in, can use the same set of entrepreneurial tools to do that.

What do you hope listeners are going to take away from this series?

There’s an untold story everywhere. The most successful companies you see were, at some point, or many points, close to not making it. I hope people see that as incredibly inspiring, and that they should feel inspired to go build something as well. You don’t need to know all the answers or have it all planned out. There will never be a perfect time to start a business but I think the stories are fascinating. They’re raw, and they are from the heart. People were in their closets in the middle of COVID when they shared them. We all just felt this sense of togetherness around how we are going to rebuild.

The Revisionaries is available now on Audible.ca and is free for non-members until October 27.