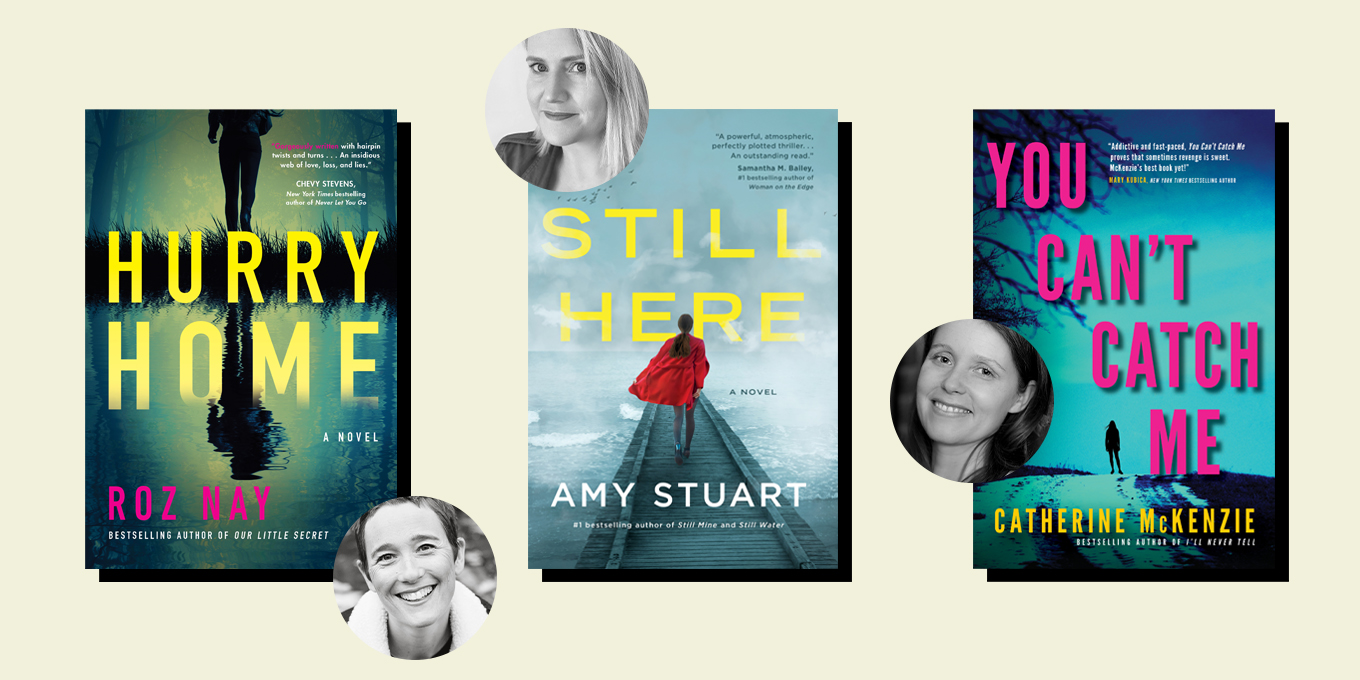 Summer afternoons and easy-reading mysteries go hand in hand whether you’re on vacation, in a park or stuck at home (which is the most likely scenario this summer). In fact, there’s something enticing about the juxtaposition of warm, sunny summer days with the dark and mysterious world of a great thriller – all the better when that thriller is from a beloved Canadian author. Read on for our summer mystery picks: thrilling, suspenseful, on-the-edge-of-your-seat tales that won’t leave you disappointed. The only decision you need to make? Choosing which one of these great reads to dig into first.

Alexandra Van Ness’ idyllic life is interrupted when her sister Ruth shows up at her door after a period of estrangement. Unsurprisingly, there are secrets they share, and Alex only lets Ruth stay on the condition that they won’t talk about the past. Of course, there’s a mystery here and the past won’t stay in the past, but it’s also an interesting take on a sisterly connection and family drama. Roz Nay, who’s also the author of Our Little Secret, keeps you guessing until the last page.

Your favourite mysterious PI, Clare O’Dey, is back, and she’s investigating the disappearance of her friend and his wife in the latest from Amy Stuart. As always with Stuart, who is also the author of Still Mine and Still Water (which both also feature O’Dey and her intriguing backstory), there’s more to this mystery than meets the eye. As Clare digs deeper into her friend Malcolm’s past, she learns that not only does she not really know him but she’s also putting herself in danger. Consider adding Stuart’s earlier books to your reading list as well if you haven’t devoured them already.

You Can’t Catch Me by Catherine McKenzie

In the latest from the national bestselling author of I’ll Never Tell and The Good Liar, protagonist Jessica is taking a break from her investigative journalism job (ahem, she was fired) and is headed to Mexico for some rest. On her way, she meets a woman who has the same name as her, and though they initially seem to hit it off, things take a turn when Jessica arrives back home to discover she’s victim of identity theft. Ever the investigator, she starts looking into her mysterious double only to find more and more victims and, of course, a healthy dose of danger along the way.

Keeping Up With The Kardashians Ends After 20 Seasons

'The Golden Girls' Is Coming To Amazon Prime Video 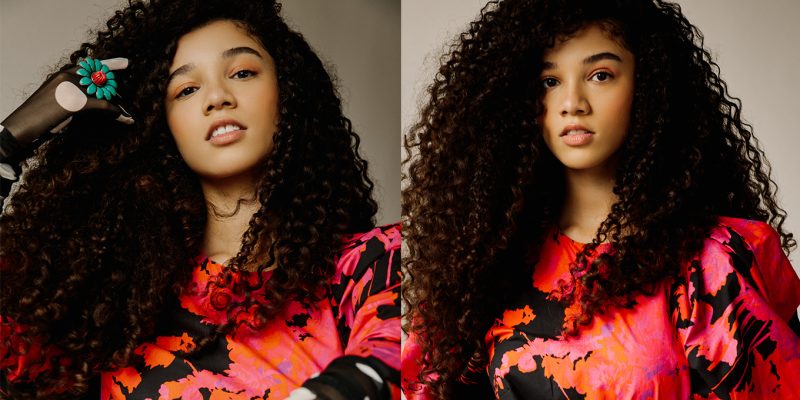