It’s a concept more powerful than any spin cycle: Sometimes simply doing less can help us achieve much more. 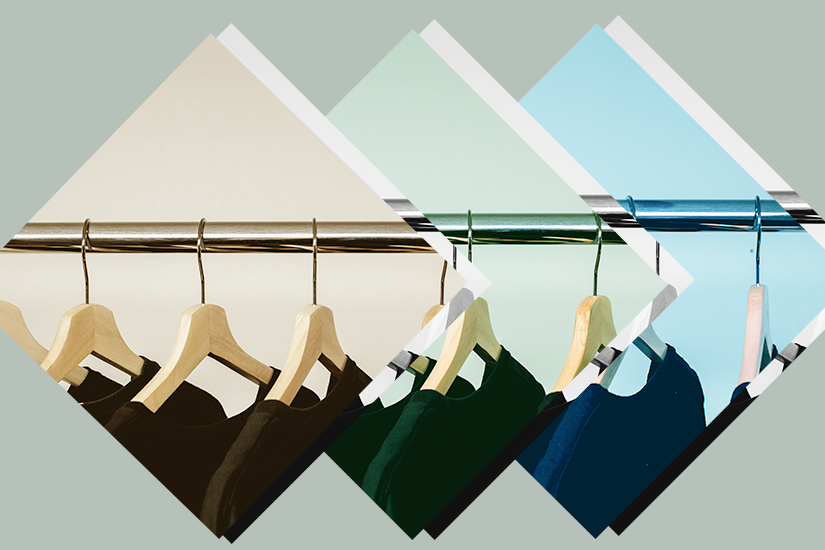 Like most people, I have read the increasingly urgent headlines about global warming and slowly become more eco-minded. Honestly, it’s not even that hard for someone like me, who is both admittedly frugal and trend-conscious, to make greener wardrobe choices. Today, for example, I’m wearing a pair of Frank and Oak high-waisted jeans made from re-spun fabric scraps and Allbirds eucalyptus-tree-fibre sneakers. The green movement within the global fashion industry has made significant strides over the past decade, spurring textile innovations, waste-reduction initiatives and recycling programs that would’ve seemed unachievable at scale just a decade ago.

But recently, while wearing a recycled-polyester top from H&M, I interviewed a scientist about micro- fibre-collecting washing bags, which help catch the microplastics that are shed from synthetic clothes and, studies have shown, end up polluting our waterways at mind-boggling levels. I cringed, imagining the environmental impact of my wash-after-every-wear laundry habit. There’s little point, I realized, in patting myself on the back for buying a T-shirt made with water-saving processes if I then proceed to wash it multiple times a week indefinitely. After all, washing and drying one kilogram of clothing over the life cycle of the garments can create about 11 kilograms of greenhouse gases, according to a 2016 report from McKinsey & Company—that’s equivalent to driving a car for 66 kilometres.

I’m not alone in my growing concern. Designer Stella McCartney – long known for her commitment to sustainable luxury – explained her laundering philosophy to The Guardian this past summer. “If you don’t absolutely have to clean any- thing, don’t clean it,” she said. “I wouldn’t change my bra every day, and I don’t just chuck stuff into a washing machine because it’s been worn…I’m not a fan of dry-cleaning or any cleaning, really.”

Yet here in North America – thanks to our collective obsession with cleanliness – we spend a lot of time doing laundry. In fact, clothes washing accounts for 20 percent of residential water use in Canada; most of us are probably throwing our clothes into the wash after just one wear rather than spot-cleaning or rewearing a garment until it fails the so-called “sniff test.”

Fashion companies are working to figure out how to create clothes that breeze through that tricky test without being washed very often by relying on two main methods of odour control: Some brands are focusing on merino wool’s natural odour-reduction properties, while others are applying long-lasting antibacterial or antimicrobial treatments to textiles. A few months ago, American brand Wool& even launched a 100 Day Challenge with its merino-wool Rowena Swing dress, daring consumers to wear the same garment for 100 days. While only one person made it to the end of the challenge without washing the dress, merino wool’s ability to control unpleasant odours has been proven by research from the Wool Research Organisation of New Zealand and the University of Otago, according to a report from clothing brand Icebreaker, which admits that the exact reasons it works “are not fully understood,” although it’s believed that wool’s unique physical and chemical structure is key.

Thirteen women wore our Rowena Dress one hundred days in a row! Their findings were educational and inspiring (check out the absolutely amazing testimonial below). We wrote all about their experiences here: journal.wooland.com⁣ ⁣ “Here’s the deal: the biggest impact—the completely unexpected impact—has been on the inside. The Rowena Swing Dress is universally flattering and easy to wear, and putting it on every day took my focus off how I looked in my clothes or how I felt about my body. My focus shifted to the real person inside the dress, and I have never felt so comfortable in my own skin.” -Kjerste, a 100 Day Challenge participant (@waxandwool)

Athleisure brands such as Mountain Equipment Co-op and Lululemon are also beginning to offer garments with antimicrobial treatments and anti- odour properties. “There have been huge leaps [in this area] because a lot of companies have realized the sustainability implications,” says Anika Kozlowski, assistant professor of fashion design, ethics and sustainability at Toronto’s Ryerson University. “Anything that’s going to target odour is targeting micro-organisms, because your sweat is odourless. It’s only when the sweat is released from your pores and encounters the microbiome on your skin that different odours are caused.”

Unsurprisingly, odour-control products have been pioneered in the fitness-and performance-apparel categories. Lululemon’s Silverescent technology, for example, bonds nearly pure silver with fabric fibres to fight odour-creating bacteria, and Patagonia’s STAY Polygiene Odor Control technology works in a similar manner. Patagonia reports that the small amount of silver ions that might be released during washing won’t have a negative environmental impact and that the treatment is generally considered safe for skin. However, Kozlowski cautions that we’d all be wise to watch the potential effects of inorganic particles on our health and the environment because of their relatively small size.

As an alternative, Pangaia, a sustainably minded basics line that’s been spotted on Jaden Smith and Justin Bieber, recently introduced a series of seaweed-fibre T-shirts that require less washing thanks to a scentless peppermint-oil treatment that will last up to 50 washes. “This treatment is entirely natural, organic and biodegradable – there’s nothing toxic about it,” says Amanda Parkes, Pangaia’s chief innovation officer. “It’s extracted from peppermint oil and then put in the fibres basically at a molecular level, so it doesn’t wash out as quickly.”

Options for wash-free clothes may soon abound: Researchers around the world are currently exploring the antimicrobial benefits of everything from aloe-vera gel to the leaves of the Butea monosperma tree. American brand Mountain Khakis’ new SeaWool Yarn, for example, is made from recycled plastic bottles and oyster shells that provide odour-blocking properties.

Most of these new textile developments are not as widely available as the chic recycled fashions that are cropping up everywhere, but I’ve been pushing my laundry limits anyway, successfully wearing a wool tee by Toronto-based start-up Unbound Merino three times on a recent overseas trip and regularly applying the sniff test to my wash pile at home rather than automatically chucking clothes into the hamper after a single wear. It’s a concept more powerful than any spin cycle: Sometimes simply doing less can help us achieve much more.

How to keep garments fresher for longer:

Let garments dry off and air out between wears. “[Cleaning] really depends on the use, the person and the situation,” says Dima Zelikman, co-founder of Toronto-based start-up Unbound Merino, which boldly declares on its website that you won’t have to wash your merino tee even after weeks of travel. “That said, our recommendation is to let the clothing air out nightly or, ideally, for 24 hours. We instruct our customers to swap [between] at least two shirts when travelling so that one is always airing out in a well-ventilated space for 12 to 24 hours.”

A version of this article originally appeared in the November 2019 issue of ELLE Canada. 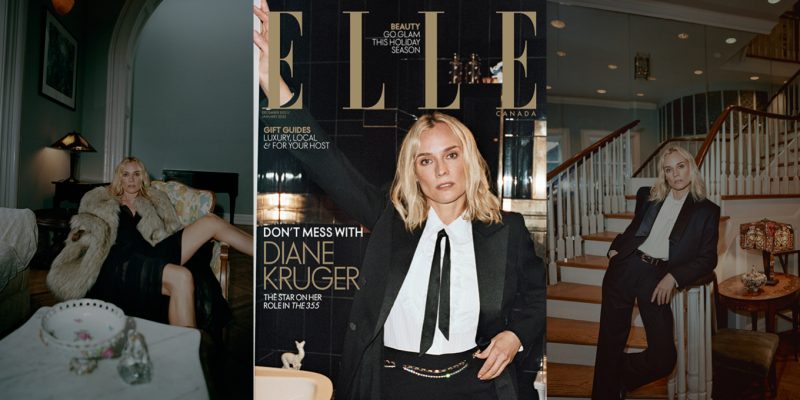