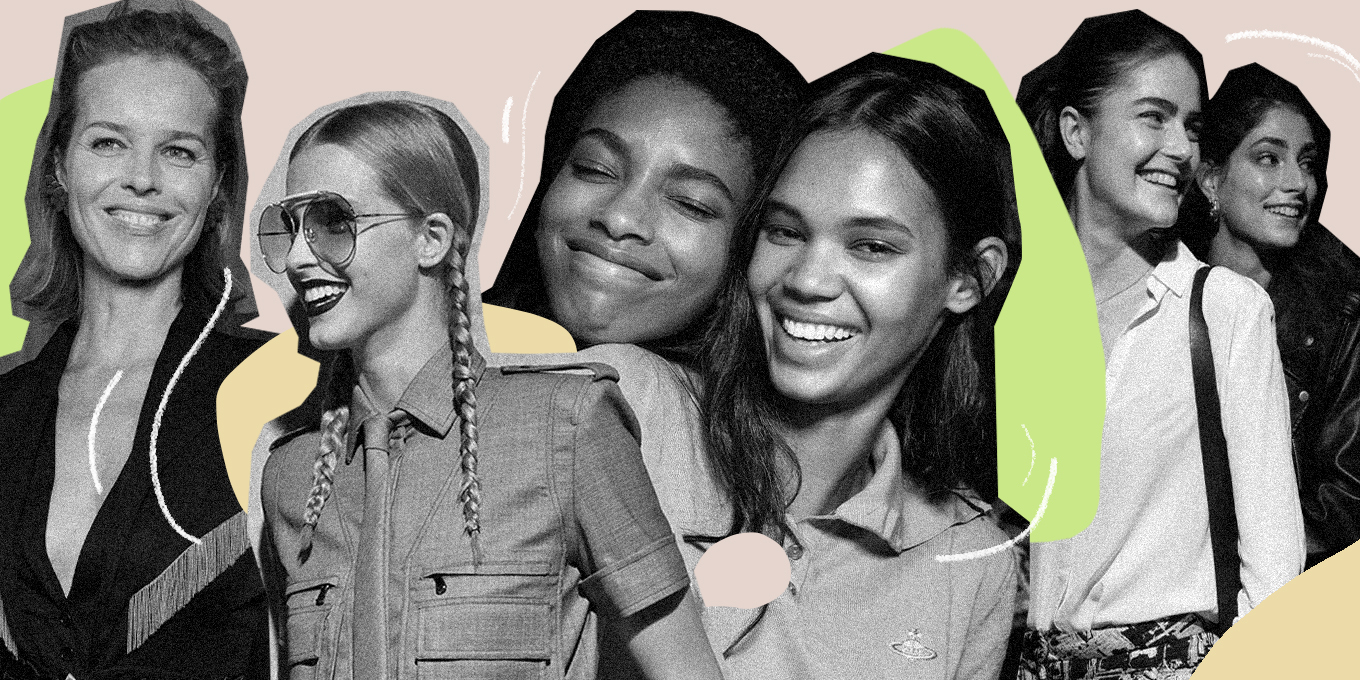 I’ve always been the kind of person who copes with sadness by laughing – sometimes unexpectedly, often inappropriately and almost always to the embarrassment of others. When I attended my mentor’s funeral, I sat shoulder to shoulder with the other people whose lives she’d shaped, everyone choking down little sobs and trying not to cry more loudly than her young children. I opened my purse to grab a tissue, but staring up at me with its cardboard cyclops eye was a squished roll of toilet paper. My friend looked over to see what I was staring at. “Jesus Christ,” she muttered. I felt a bubble of laughter rising in my throat as I tried to blot the snot and tears off my face with a few squares of the tissue. You see, my mentor was the kind of genius who would also accidentally wear different shoes to work without noticing or who might have mistaken toilet paper for tissues in her grief. The bits of toilet paper stuck to my face suddenly seemed like a tribute; they also seemed hilarious in the way that only heartbreak can be.

I found myself thinking about that mix of tragedy and toilet paper again the other day. I was sitting on the floor with my five-year-old son, trying to come up with a craft idea to kill the morning of what felt like the 589th day of the self-isolation required by COVID-19. We were trying to make a racetrack for his toy cars out of the cardboard tubes from toilet paper rolls. Yesterday, we made some into robots; the day before, flowers. “Mom,” he said hesitantly. “Are you obsessed with toilet paper?” I burst out laughing. Delighted with my reaction, he dissolved into giggles too. I didn’t know how to explain to him, again, that we couldn’t go to any stores to buy craft supplies and that we couldn’t pass the time by seeing friends or going to school and that we were sitting on the floor because stress and working late into the night had knocked my back out again and that his dad had lost his job and that I missed my mom and that I hadn’t been able to hold my new baby niece and that, actually, though toilet paper was basically a currency of its own at this point, I hated it almost as much as I hated crafting. So instead, I laughed. And he laughed so hard that he fell on the floor, and after the wave of absurdity passed, we lay side by side, staring up at the ceiling, catching our breath.

I know it doesn’t seem right to laugh while the world is hurting, but Dave Chappelle was right when he said that comedy is cathartic. It’s why I’ve started rewatching Chappelle’s Show late at night after long, sanity-bending days spent pretending the world isn’t broken. It’s why when my sister, having one of her many low moments, sent me a text me the other day that said “I can’t remember the last time I laughed,” I texted her back with a fart joke. It’s why when my toddler son was sobbing because he missed his grandparents, I asked Siri to tell us a joke. (How do you make a tissue dance? You put a little boogie in it…. Classic Siri.) It’s why when one of my best friends told me that her anxiety had shifted into painful depression because of the strain of isolation, I reminded her of the time she slipped and fell on a banana peel in a parking lot like a Depression-era clown.

If there is no light without darkness, then there can be no pain without laughter. Tears might flow during the first stabs of grief and sorrow, but I have become unapologetic about chasing a laugh – even a mundane meme giggle, even a low-hanging, eye-roll-inducing chuckle from a lame sitcom – because it can help heal whatever wounds are within our control. Laughing releases endorphins that lower stress, ease physical pain, increase blood flow and help you breathe more deeply, which can literally boost your immune system. Your body craves joy so much, in fact, that it doesn’t even care if the expression of it is genuine. Fake laughing delivers the same physical feel-good results as a deep belly laugh. (Just take a moment to imagine that power transposed into other areas: Can you even envision a world in which half-heartedly faking an orgasm suddenly delivered the same toe-curling outcome as the real deal?)

While I was talking to a friend, who’s a therapist, about how dark our days had gotten, she burst out laughing, the kind of slightly manic laughing that is rooted in pain. “I’d love to see a super-cut of all my lowest moments when this is over,” she said finally. Picturing my own low moments edited together with star wipes – slamming my hands on the table in frustration at my kids; staring at the wall in disbelief, worrying about our health, about bills, about the future; watching discarded masks blow onto my lawn and get tangled in my kids’ toys – I couldn’t help but laugh too.

“Are we crazy?” I asked her when I collected myself. “I actually tell my patients to try smiling when they are feeling hopeless,” she said calmly, a voice of reason again. “Even if it’s fake, your brain releases neurotransmitters that just make you feel better.”

After we talked, I rounded up my kids to pass another long afternoon with another pointless activity. “We’re going to plant seeds,” I explained as they looked at me skeptically. We filled cups with dirt and they poked little holes with their pudgy fingers for each seed, but then my older son refused to put his seed in the dirt. “It’s too dark in there for him!” he said, clutching it protectively. “He’ll think he’s dead!” (My son has been grappling with the meaning of death since he asked about it over dinner in a pho restaurant about a year ago. I tried to explain the cycle of life as honestly and gently as I could. The conversation devolved quickly as he climbed onto my lap, shrieking, “I don’t want to end up trapped underground with Michael Jackson!” to the horror of other diners. Michael Jackson, I later learned, was the only dead person he was aware of. I can’t think about that miserable scene without cracking up.)

Finally, though, he planted the seed, mourning its lost future. For days, he refused to check on it. The image of its wasted life was still too fresh, I suppose. But today, he managed to steel himself enough to take a look. He toddled over with his little brother and peeked into the cup. A seedling had sprouted, two little green leaves, half cleaved from one another, reaching out of the darkness and toward the light. A tear, born of exhaustion and relief, rolled down his cheek.

“It looks like a butt,” his brother offered solemnly. We all dissolved into laughter, and I went to get some toilet paper to wipe away the tears.

Why I Refuse to Be a Pandemic Pioneer