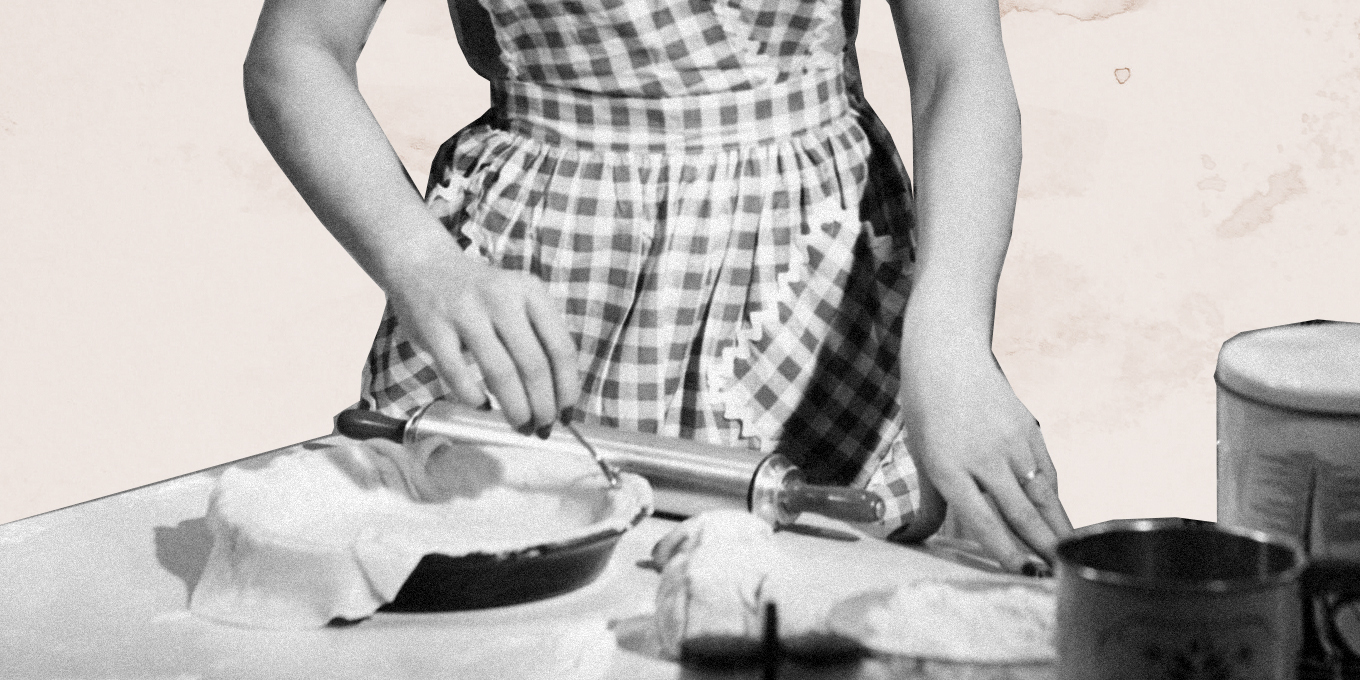 My dad called me last week to share some news: “I’m just looking out my window, and I see our cardinal! He looks very agitated!” “He’s a bird,” I could only think to reply. I’m all for Richard Attenborough-style wildlife commentary, and I can’t blame my dad for being dazzled by flaming plumage in such grim, colourless times, but this particular observation didn’t seem worthy of reportage. (Birds are not typically known for their mellowness.) Previously sane people have also been discussing, say, the luxuriousness of their backyard squirrels’ fur with me, however. (A friend of a friend installed a squirrel cam and actually watches it.)

While sheltering in place, many of us have taken up the pastimes of a house cat: birdwatching, window gazing and dabbling in heavy-lidded existential despair. But two and a half months (years?) into this pandemic, many of us are also hitting new depths of “quarantine fatigue.” In a New York Times piece on the subject, a behavioural economist cheerfully proposed: “This might be a good time to learn a language, teach yourself a new skill like crafting or art, or take one of the many online classes available in a host of disciplines.” The piece was titled: “You’re Stronger Than Your Quarantine Fatigue.” I may be weaker; I have yet to take this time to brush up on my Spanish subjunctives.

Much has been said (most of it specious and politically inflammatory) about how we’re all in the same boat – though, to extend the pun, some vessels are dinghies and others are yachts in St. Barth’s. If we’ve all been united in anything, however, it’s been in looking for ways to cope. I can now hardly remember those quaint early COVID days, when we thought this calamity might be a brief parenthesis of pyjamas and bed picnics and Netflix, when we indulged in the delusion that amid the global horror and trauma and sadness there might be room for both grief and relief. Maybe, we greedily mused, this would be a necessary pause from the pathological cult of busyness, from the routinized airlessness and overwhelm of “normal” life. If I have quarantine fatigue – and I do – I also have quote fatigue. (Remember when the word “normal” could go au naturel, free of typographic suspenders?) Yes, there is a gradual “reopening” afoot, but the multiphase framework and protocols for the reopening are also exhausting. The real challenge to our collective sanity has long been the uncertainty, not knowing when this all might end, if and when there’ll be a second wave and what kind of destabilizing new beginning awaits us after the “end.”

Mercifully, my family and friends are safe, for now. For that, I am, of course, grateful. But gratitude, an imperative, yet irritatingly now-fashionable practice, can be exhausting in its own way – though that may be the quar fatigue talking. I often try to tell myself, usually when my 5-year-old son, Leo, is mid-meltdown, that tomorrow is another day – albeit the same one. If the sage and spiritually evolved have long been touting the importance of living in the present, it appears that being condemned to live in an eternal present is a singular nightmare. Yes, there have been bed picnics (though I’ve been the waitress and the line cook), and pyjamas (though I’ve been the laundress) and Netflix (streaming my own guilt) –  and there’s also been the charade that has been our home school. Our “school” – never have quotes been called into more critical service – has mostly been an education in my own anxiety and lousiness at home-schooling. (I briefly considered giving our “school” a name – it was called Hell. It had a certain ring to it.) Though since I made the inspired staffing decision to fire both myself and my husband as Leo’s teachers, Leo made his own decision to hire Siri as his companion. As Steve Martin recently said, “I’ve been talking a lot about the importance of human connection with my good friend Alexa.” Now I mainly spend my time worrying, reading the news and panicking with renewed vigour, sinking into the slough of despond and inertia, and online browsing for soft pants while compulsively opening my door looking for deliveries, scanning my doorstep like a castaway scanning the horizon for a rescue chopper. It seems to me we’re all past the point in the movie where Tom Hanks starts talking to the ball.

Leo has not (yet) taken to talking to a ball, but he does spend a lot of time in his bathrobe talking to his toys; he is most interested in repartee with figurines (elves, fairies and ladybugs) of the cartoon cast of Ben and Holly’s Little Kingdom. The toys invariably tend to sustain injuries, breaking their wings and wands, and find themselves immediately in need of medical attention. Vaguely alarming, sure, but possibly not as troubling as the time I heard him talking to Siri: “Why does everything on earth have to die?” To which Siri replied, “I’m on it.” Leo continued: “What is an elf?” “How many stars are in the Milky Way?” and “Can I see a video of children playing with friends?” To this last question, she said: “I didn’t get that.” Leo repeated himself in a loud and imploring way: “Playing with friends!” “I’m on it,” she replied. But she wasn’t. Even Siri seemed to be fatigued and in need of an SSRI. Then he really pushed his luck: “Siri, how old are you?” “Age is just a number!” she snapped.

The coronavirus – along with, say, popsicles, Santa Claus and social distancing – has made its way into the common language of childhood. Part of the wear and tear of spending lockdown with a five-year-old has been dealing with the emotional whiplash of going between the child world – with its elves and magic – and the actual world, pocked as it is with invisible threats and dangers. Of course, you can’t forever protect your child from awful truths (and overprotection has its own dangers), but keeping up a sunny face and attempting to find the Goldilocks zone between truth and trauma (if there even is one) has proven unusually draining.

I’ve been thinking about those scenes in Kramer vs. Kramer when Dustin Hoffman and his adorable young son slip into a gentle rhythm, a forgiving time full of intimacy and understanding. I keep waiting to find my way into those scenes, but every time I think we’re settling into something manageable – even tender and lovely – I seem to stumble back into the first act, when Hoffman burns the French toast and his son sobs. I would like to believe that we’re all in the same boat – whaling ship, catamaran, etc. – but I recently “ran into” an acquaintance who told me she had hired a private virtual tutor for her young son. He was benefiting so much from the personal attention, she said, that he’d be ready to skip a couple of grades by the time September rolls around. While he advanced academically, she was enjoying a juice cleanse and catching up on novel reading and self-reflection. This caused me to reflect too: Was she also going to find the time to stare tensely and pointlessly out of windows? Would she miss possibly spotting an emotionally unstable cardinal in subsuming despair? I’ll ask my friend Siri. She’ll get right on it.

When Leo isn’t in conversation with Siri or sending his toys to visit their physician, he’s either playing with his new favourite parachute toys, lofting them into the air, out of window and down our staircase and watching them float, or – God help me – watching skydiving and base-jumping videos on YouTube. (As I write this, my husband is on a ladder wielding a rake, attempting to remove one of Leo’s parachuters from a power line. The poor parachuter will presumably need to visit his physician post-rescue.) I have no idea where Leo’s obsession first found liftoff, but it seems fitting that in these heavy, confining times, he should be so consumed by levity and buoyancy and flight. We’re all in desperate need of some lightness, of some relief from the psychic suffering – we’re all ready to pull the parachute cord, as it were. (Just look at the spring-break-style mob scene – quarantine-deniers with craft brews and cut-off denim – that took over a Toronto park on a sunny spring Sunday.) But I’m too fatigued for that kind of reckless oblivion; denial takes commitment. Instead, I’ve started dabbling in hope, which might be the most lunatic hobby of all.