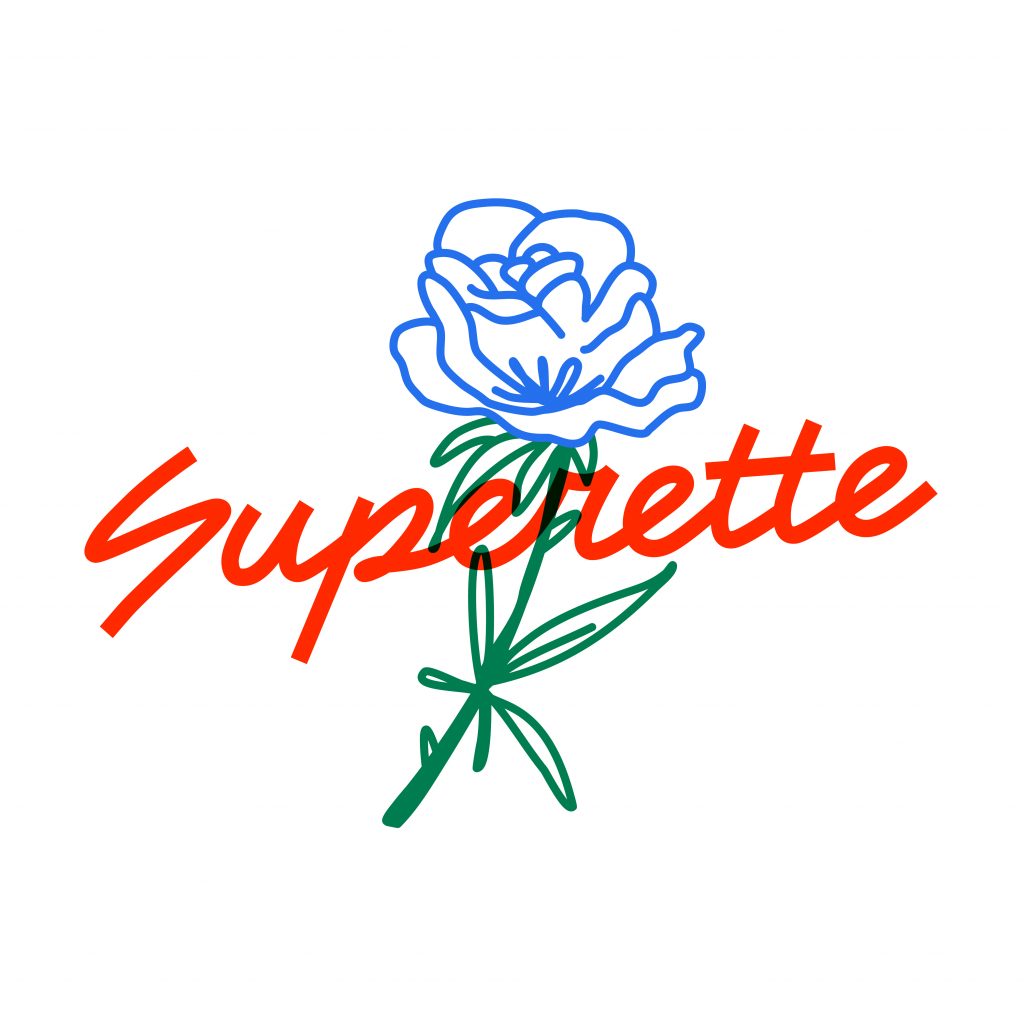 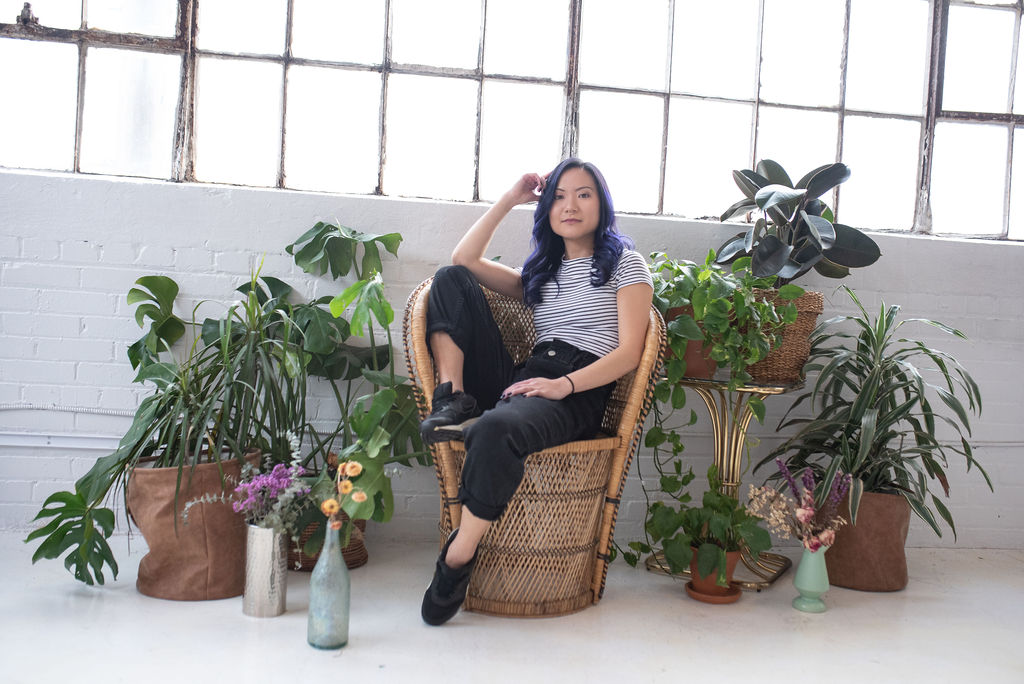 Mimi Lam is a risk-taker and an opportunity-maker. Two years ago, the CEO and co-founder of Superette, a Toronto-based retail cannabis brand that first opened its doors in Ottawa last spring, saw a chance to shake up the weed business – and took it.

Her idea started to take shape when Prime Minister Justin Trudeau announced his intent to legalize marijuana in Canada. The buzz around the groundbreaking legislation was exciting, but for Lam, who was then working in the investment sector on Toronto’s Bay Street, diving into the burgeoning cannabis industry meant she could have a hand in shaping the growing movement towards global legalization. “I saw it as an opportunity to be a part of history,” she says.

And so, in 2017, Lam took the leap, learning the ins and outs of the cannabis biz with senior roles at leading brands like Tokyo Smoke. Then, at the beginning of 2018, she co-founded Superette with an innovative vision for the brand, one that was built on access, education and customization, the latter being the all-important element, says Lam, for understanding and ultimately enjoying cannabis on an individual level. “Cannabis is complex—it’s such a personal experience. We wanted to be able to help users own their discovery and journey.”

It’s also where Superette’s ultra-knowledgeable—and non-judgmental—“budtenders” come into play. Don’t know the experiential differences between sativa and indica? It’s cool—that’s what they’re there for. Choose to explore the offerings at your own pace, or link up with a budtender who can walk you through Superette’s 250-plus (!) menu options, including various dried flowers, pre-rolls, oils, capsules and an extensive accessory selection (think infusers, papers and the like). “We wanted to create spaces that are hyper-inclusive and where one can experience real human connection,” says Lam. “There should be comfort and joy every time you walk into Superette.”

Lam’s contributions to the cultural shift in cannabis haven’t gone unnoticed. She actually walks the walk, which is part of the reason she won the Womxn in Weed Trailblazer Award at this year’s Canadian Cannabis Awards. She has assembled a team that includes 70 percent female-identifying employees, and next year, in an initiative to support the community, the company will match returned cannabis packaging with a perishable food item donated to the Ottawa Food Bank. (The brand has committed to donating 5,000 items per month.) She’s poised to make even more waves come early 2020, when Superette will expand its enterprise with a new concept store in Toronto. It’s just the next phase in building a new generation of empowered cannabis users.