Award-winning foreign correspondent Stephanie Nolen has witnessed women around the world risking everything for democracy. So why, she wonders, don’t Canadians care? 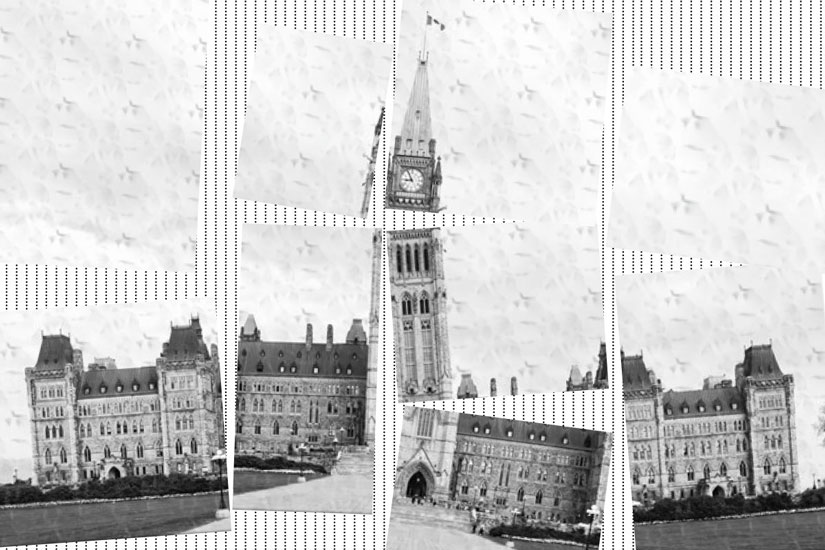 When the rape and the beating were over, Carol had to crawl across the room on her belly, because she could not stand, and spell out her name for the bored bureaucrat who had watched it all. He crossed her name off the list of women who were to be punished that day.

Carol, the pseudonym she used when I reported her story in 2008, was a 39-year-old Zimbabwean who was targeted and punished by supporters of then president Robert Mugabe for backing an opposition candidate in the election earlier that year. Vengeance for the women’s bid for democracy was exacted from their bodies.

Carol later told the story of that day to a small group of international human-rights lawyers, all women, who were working to try to hold Mugabe responsible for the crimes he had committed against humanity in his successful bid to retain power into a third decade. That’s how I came to hear her story.

I had covered the election, and I saw such joy and hope in Zimbabwe on voting day. People walked for 10, 15, 20 kilometres to cast a ballot in the hope of unseating the increasingly brutal Mugabe, convinced that, this time, their determination and unity could stop him from rigging another election. In the aftermath, when the dictator did manage to steal the vote, I saw such relentless violence, such determination to crush that hope.

“When I moved home to Canada a few months before this federal election, I was struck by how little people were talking about it.”

Carol’s story stays with me, years later, and so do the stories of women I met in Iraq, Afghanistan and Sierra Leone – women who took enormous risks to be able to vote, to campaign or to stand for office.

When I moved home to Canada a few months before this federal election, I was struck by how little people were talking about it. In South Africa, Brazil, India, Mexico – any of the countries where I have lived – a federal election dominates the public conversation for a year before it takes place. This lack of engagement in Canada is a reflection, I think, of how lucky we are: The truth is that regardless of who wins this vote, you probably won’t see a huge change in your daily life. Canada is so prosperous and so peaceful that a big change in Ottawa may cause only small ripples in your day-to-day.

I’m grateful for that: It’s an enormous privilege. But I also think about Carol in Zimbabwe and all the other women I have met over the past 25 years while reporting abroad. I think of what they were prepared to risk, and I find it somewhat disconcerting. What responsibility comes with our kind of privilege? And what if there’s more at stake than we’re able to see in the moment?

I was living and reporting in Brazil in the months that led up to the election of the far-right president Jair Bolsonaro, who took office this year. Many of the Brazilians I know found his homophobic, racist, misogynist rhetoric abhorrent – Bolsonaro famously said of a woman who was a fellow member of Congress, “I wouldn’t rape her because she’s very ugly.” But others were so invested in his promise to wipe out endemic corruption that they were prepared to overlook the hate speech. And then there were those in the middle: Bolsonaro made them nervous, but his opponent, Fernando Haddad, seemed like more politics as usual and they couldn’t bring themselves to vote for him either.

So they just didn’t vote.

“What responsibility comes with our kind of privilege? And what if there’s more at stake than we’re able to see in the moment?”

Fast-forward nine months and Bolsonaro has proven to be as corrupt as those who preceded him and has also stripped the Amazon rainforest (and its Indigenous inhabitants) of the most basic protections, creating a massive climate threat not just for Brazil but for everyone on the planet. When I hear from my Brazilian friends these days, they are watching the new president roll back the clock on gay rights and trans rights – his new Minister of Women, Family and Human Rights decreed that schools will teach that pink is for girls and blue is for boys, along with other ideas that reinforce that a woman’s role is to stand behind her husband. For many of the Brazilian women I know, the notion that their vote was irrelevant suddenly seems like a costly mistake.

This isn’t to say that women’s political choices must be dictated by what are traditionally defined as women’s issues. For me, personally, the critical issue in the upcoming election is the climate emergency, and the party that seems most serious about addressing it will get my vote.

But years of living outside Canada have made me aware of just how lucky I am that voting will involve no bigger an inconvenience than a few minutes spent standing in line in the gym of the school down the road; that in an increasingly turbulent world, an apparently low-stakes election is a luxury indeed; and that the basic dignity that comes with voting freely is still too recently won, and too rare, to be taken for granted.