The allure of tarot in a tech-obsessed world 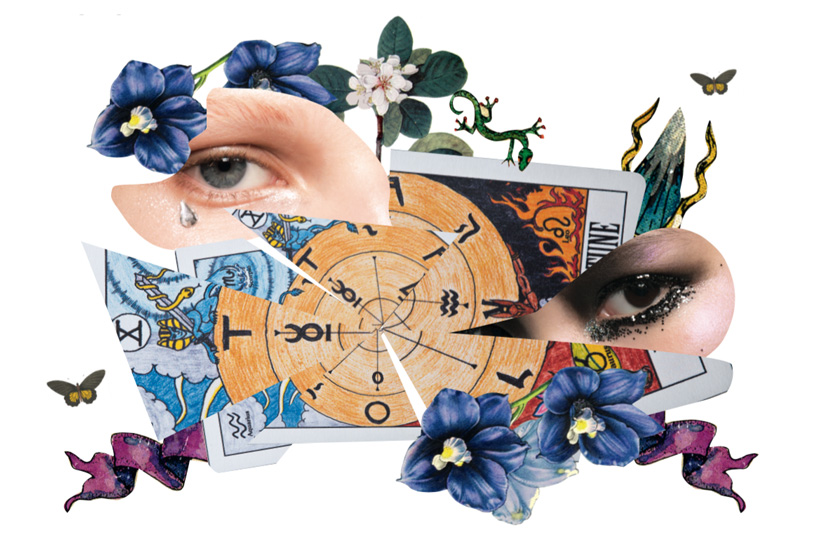 Most children have one of three things under their pillows at night: baby teeth, forbidden books or flashlights. But when I was little, you’d have been just as likely to find a pack of my mother’s tarot cards under my pillow as something left for the tooth fairy. I didn’t know what tarot cards were for, but I loved the richness of the colours, as vivid as cough syrup, and the grown-up charge they seemed to carry. I treated them like a picture book, but the cards clued me in to something that was profound to my six-year-old self: Looking at them, I sensed, for the first time, that images can carry a meaning that is greater than what they depict.

As I got older, my mom supplemented the usual parental talks with well-timed readings. Tarot, she explained, sitting at our glass dining table, a deck in her hands, is the art of using specialized cards for divination — to gain understanding of a situation, be it past, present or future. Through her, I learned the meanings of all 78 cards, from the Empress, an image of confident womanhood I sorely needed in my teens, to the Death card, which can symbolize anything from divorce to transferring high schools.

I always maintained a sense of skepticism about the process: I did not — and still don’t — believe that flipping over a card will predict my future. But I’m too dreamy to pretend that I don’t like the idea of something so magical and secretive. Tarot was doubly attractive because I could learn from my female relatives. More esoteric than pastry making and less tedious than financial management, readings were an elaborate way for the wise women in my family to give advice or help me tease out insights from my own judgment. The sense of ritual — lighting candles, turning my phone off to cut out distractions — the chance to spend time with women I look up to and the opportunity to amplify my intuition have always been as crucial to the practice as any predictions (although I’m not denying those do happen).

One thing I never could have anticipated is how tarot has captured — and continues to capture—the collective imagination. Over the past few months, my social-media feeds and shopping haunts have displayed a growing fascination with the practice. The hashtag #tarot has over two million hits on Instagram, and influential tarot-centric accounts like @thehoodwitch and @starchildtarot promote an alluring brand of “everyday magic.” The (highly addictive) website tarotgoddess.com allows you to pull cards from a virtual deck, while Skype makes it easy to arrange personalized readings from anywhere in the world. And when Maria Grazia Chiuri incorporated imagery from the legendary feminist Motherpeace tarot cards on designs in her 2018 Resort collection, sales of tarot cards spiked. Such is the magic of Dior.

But while tarot is trending, I wouldn’t call it a trend. It’s more a resurgence — a very old practice rising on the current of modern technology, making accessible an art that was once relegated to occult bookshops, boardwalks and word of mouth. It might seem like an unexpected pairing — a mystical ritual and technology — but it’s a perfect fit. The Internet is a vast network of information designed to demystify the world. Tarot has the same aim: It’s a spiritual technology, a tool that offers guidance to anyone with questions and an open mind.

And 21st-century minds have a lot to question. We are so oversaturated with information that it’s hard to believe unequivocally in anything anymore. When trust in authority figures, or even in the very notion of truth, fails you, it’s natural to look elsewhere for guidance, to crowdsource your counsel. The point of tarot is to meditate on your own life, your emotions and that thing called “the future,” which hangs over all of us like a leaky ceiling. There are few places, besides therapists’ offices and nail salons, that encourage unbridled self-reflection. “We are all just trying to find out who we are and what our purpose is,” says Ayla El-Moussa, a San Diego-based photographer who also studies psychology and mythology and is part of a group of media-minded young artists who are reimagining tarot for the modern psyche. “The tarot helps us clarify things we already know deep down and connect back to that inner voice,” she says. In other words, it’s about making sense of an internal compass rather than trying to pin down a fixed path or point.

I no longer sleep with my mom’s tarot cards under my pillow. I’m trying, and mostly succeeding, to tap into my intuition unassisted. But I can be as mysterious to myself as a stranger, and when that happens, tarot cards (and the women in my life who wield them) are a powerful way to get perspective. We all need something divine in our lives —something wise. For a growing number, one answer may be tarot. Just look at the hashtags. 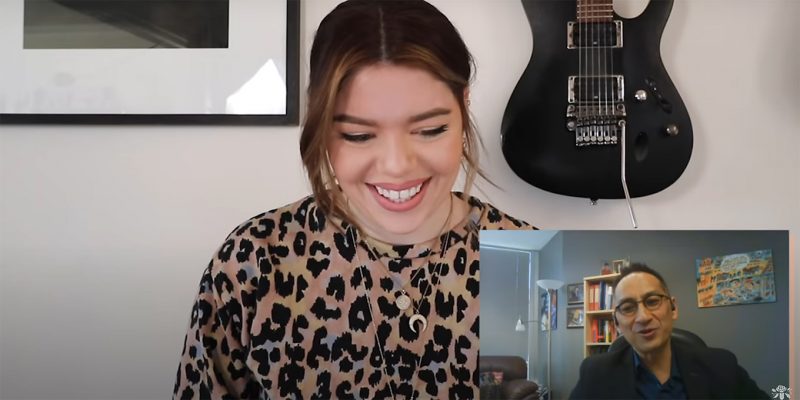 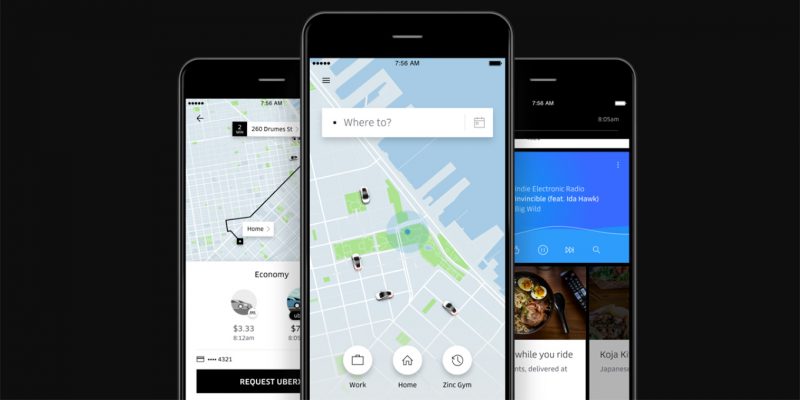 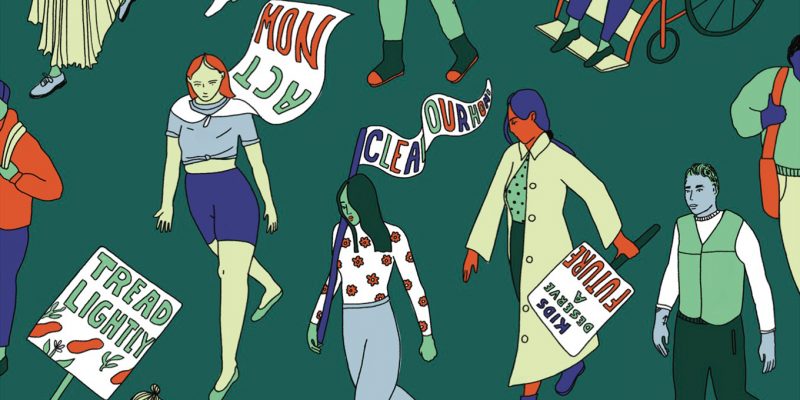 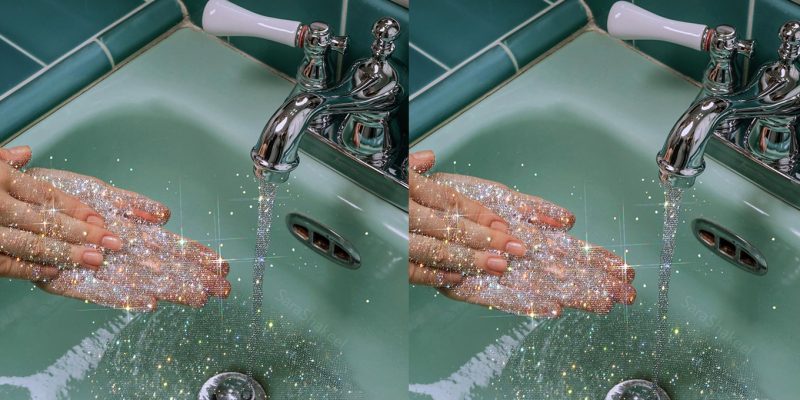 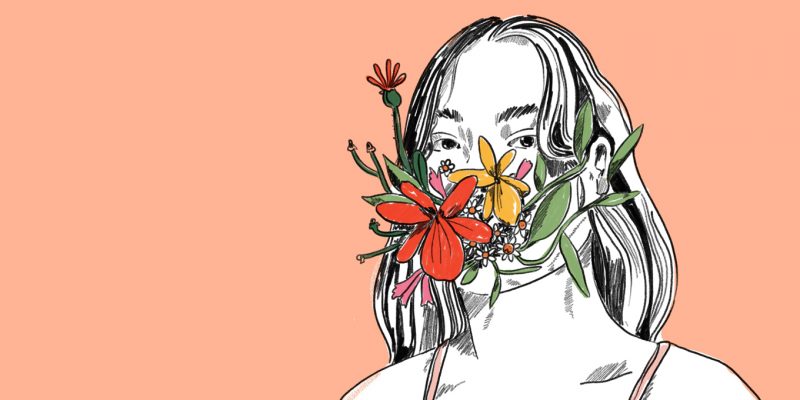 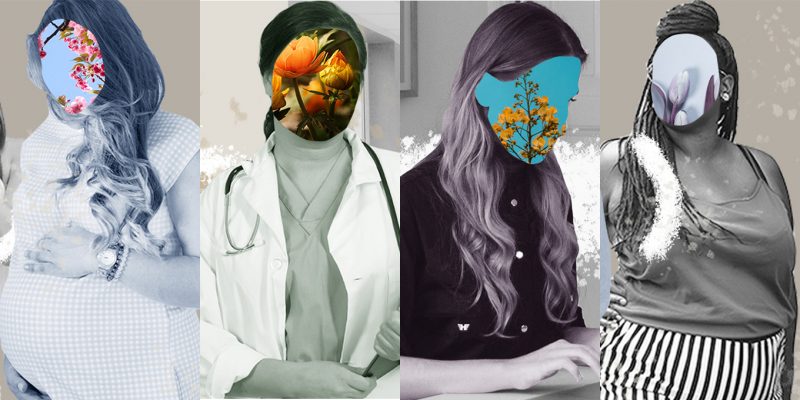