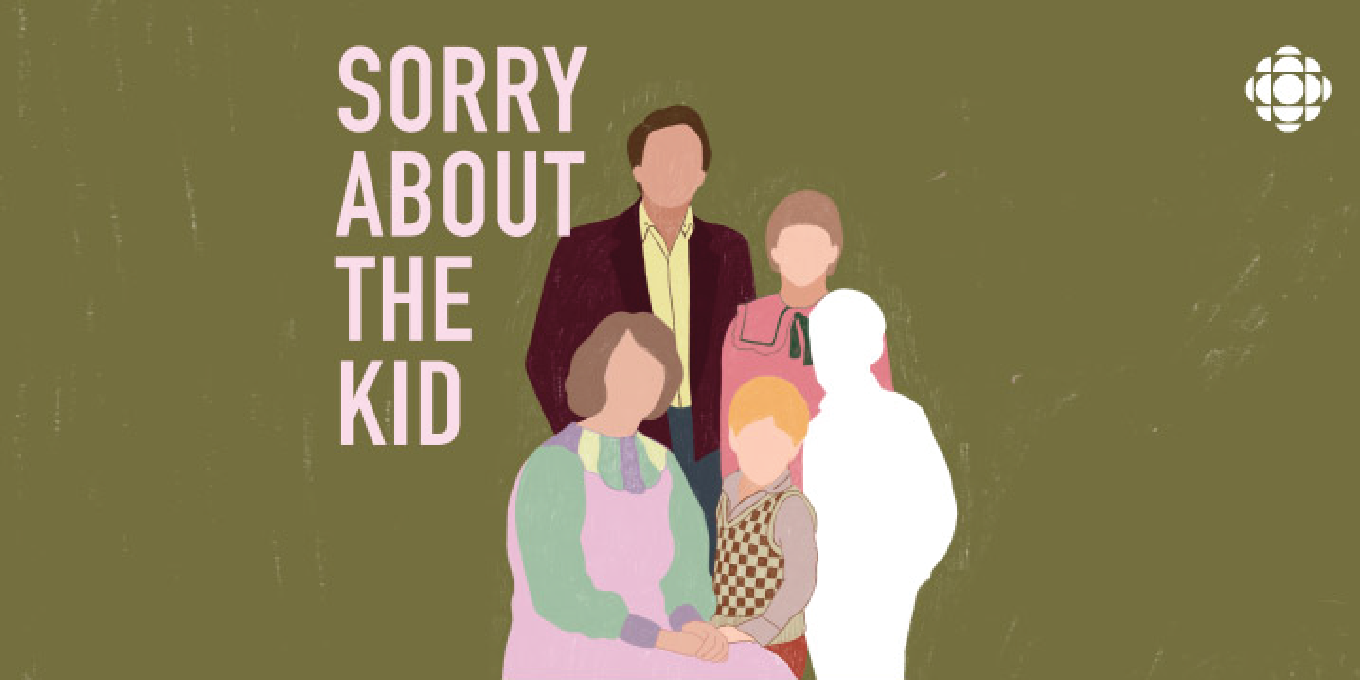 When I first listened to episode one of Sorry About the Kid, Alex McKinnon’s tragic four-part series about how a speeding police car in Montreal struck and killed his 14-year-old brother, Paul, I was on a run in my neighbourhood. I began crying so hard that I had to stop. A Canada Post delivery man actually leaned out the window of his truck to ask me if I was okay. “It’s this podcast,” I tried to explain through my tears pointing to my earphones. “It’s just so…awful.”

I grew up in Montreal’s small anglophone community, and I knew of Alex McKinnon before I actually knew him personally. Full disclosure: Alex is an old friend. When Paul was killed on October 25, 1990, Alex was 10 years old, as was I. News of the accident, which happened outside of Loyola High School in the very residential N.D.G. neighbourhood, reverberated throughout the city and in the media. We all heard about it. First it was our parents, gasping, speaking to each other in hushed voices, crying, hugging us tight. Then all the kids and teenagers were talking about it too.

It was the end of the school day as Paul was running to catch the city bus home. He was crossing Sherbrooke Street as a speeding police car tore through the school zone and ran the red light, hitting him. The impact was so powerful that Paul’s body flew through the air and landed underneath the bumper of a parked car. A group of college students had to lift it off him for the paramedics. He died later that day in the hospital.

Shortly after that, Alex’s memories of his brother began to grow foggy and fade away. He remembered everything around Paul’s death—the accident, the press, the funeral, the names of the officers in the car, the lack of police accountability, the never-ending court case, the flashing bulbs of the cameras…. But all his good memories of Paul were fading. It was 10-year-old Alex’s way of dealing with the shock and the trauma of losing one of the most important people in his life. And as he grew up, he carried this emotional barrier with him. He didn’t know how to get beyond it—or if there was even anything there if he did.

When Alex, now 41, first started working on the concept of this podcast—which was produced with Mira Burt-Wintonick (who also produced WireTap, Love Me)—a couple of years ago, he wasn’t quite sure where he was going with the story. He had recently moved back to Montreal from Los Angeles with his wife and young daughter, and he’d started to feel the weight of his brother’s death again and how it was linked to home.

“Growing up and going to the same school as Paul, going out downtown, meeting people—English Montreal is so small, so it was very tough to escape Paul’s presence,” Alex explained to me over Zoom earlier this week. “Which was great in a lot of ways, but at the same time it was a lot. Moving away for 10 years allowed me to breathe a bit, but then coming back, all these memories came back as well. I realized I needed to flip the script and confront that. I didn’t want to keep going with that sadness and that constant reminder of really bad times.”

One day, Alex ran into Yvonne Clark, a woman who was at the scene when his brother was struck and was a witness in his family’s court case against the police officer behind the wheel. She told him that the incident had changed her life: She went from a career in social work into one helping children with trauma and grief. At the time, Alex was researching the accident and people surrounding it and he eventually asked Clark if he could interview her.

“From a journalistic point of view, I wanted the facts about what she saw,” says Alex. “But her natural inclination was to turn the questions on me and ask me what I was feeling. It became really clear that I had not processed this—and I needed to—and that she might be the only person who could effectively help me do so. And that’s when the bent of the podcast really changed. That’s when I knew what I had to do.”

Throughout this incredibly personal journey, Alex speaks with his parents and older sister, extended family members, friends, witnesses and Clark—therapy sessions with whom he records and shares—in an attempt to uncover his own memories of Paul, which have been buried by time and sadness. Yes, there’s no doubt that Sorry About the Kid is a gut-wrenching story of unimaginable pain, but it’s also a poignant journey of compassion, love, life and, most importantly, discovery.

Listen to the CBC podcast Sorry About the Kid here.

Read more:
What the ELLE Canada Team Is Loving in January
A Q&A on the Start of Motherhood With Joanna Griffiths and Domino Kirke-Badgley
How An Underground Group of Women Is Reclaiming Involuntary Celibacy