With a new book and an international tour, the Canadian poet doesn't need approval. 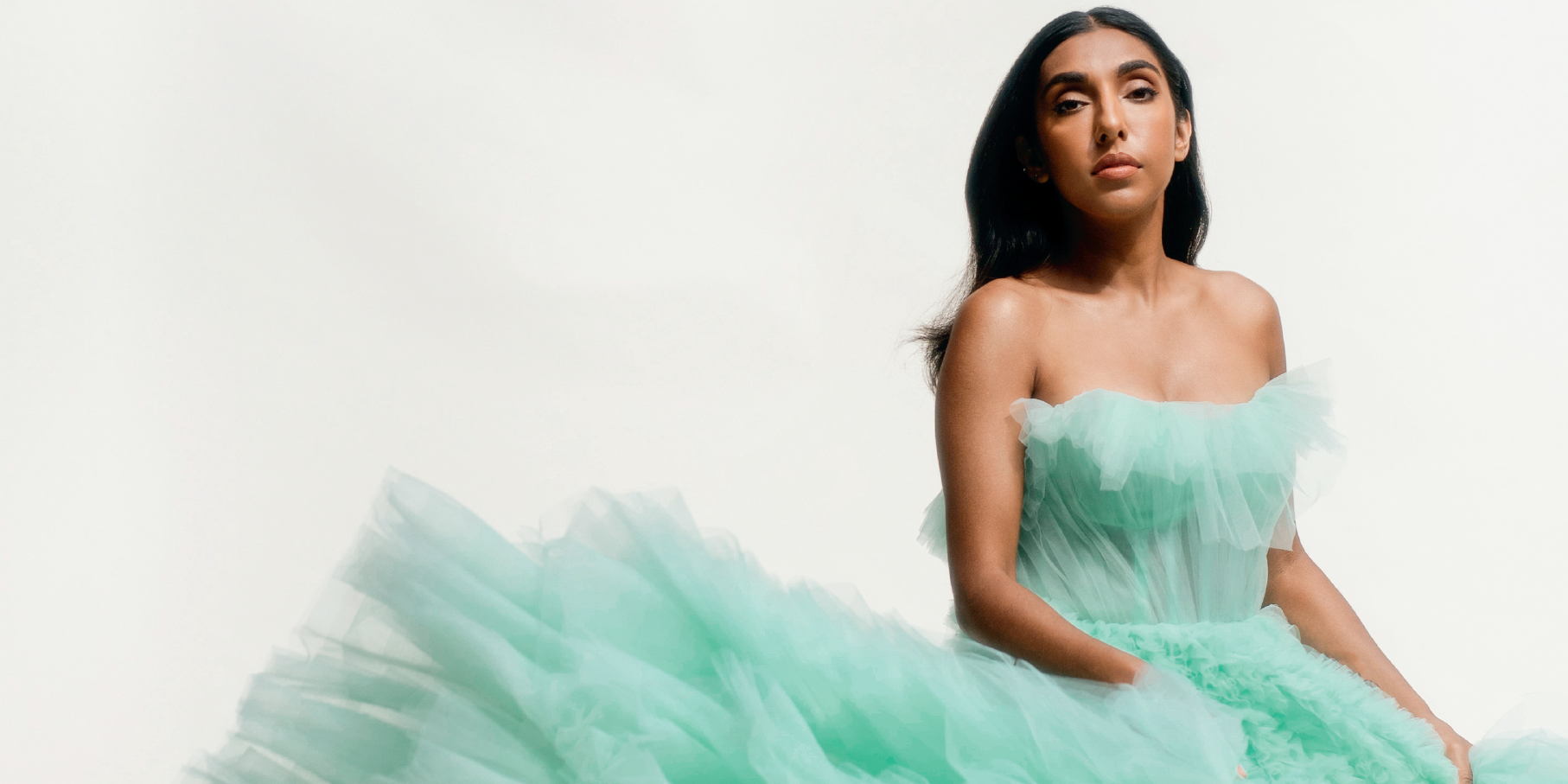 When she logs in to Zoom for our interview, Rupi Kaur is in the middle of doing nothing. And to say that she’s not exactly thrilled about this would be a bit of an understatement. But she acknowledges that it’s completely necessary: The 30-year-old Indian-Canadian poet is back home in Toronto during a brief break on her 83-stop world tour, and after a pandemic-induced hiatus from travelling, she’d forgotten how much of a toll performing takes on her. “I feel like I got home and [my body] was broken,” she says. “I could not leave my bed for, like, two weeks. But I’m horrible at doing nothing; that’s when shit gets bad. I think it’s because I’ve never, ever seen my parents rest—we weren’t always the most well off financially—and it was sort of instilled in me at a young age that if I didn’t work hard, I was going to get left behind because that was the reality for them.”

Now arguably one of the most well-recognized poets of our time and with three bestselling books to her name—not to mention the ability to sell an international tour—that’s not much of a concern for Kaur anymore, at least not right now. So, allowing herself some time to rest is something she’s trying to get better at. This time around, it’s slightly easier than it was in the past: While she’s not actively writing any new poems, she’s gearing up for the launch of her fourth book, which gives her something to focus on when she’s struggling with feeling too idle.

Healing Through Words, which hit shelves in late September, is unlike anything Kaur had ever done before. While fans might have been expecting another collection of the raw, intimate and strikingly honest poetry they had come to love from Kaur, instead they’re getting a beautifully designed journal filled with writing prompts and guided exercises that encourage them to explore trauma, healing, love and loss in their own ways. The book is so different from anything the artist had ever published (though she hosted writing workshops on her Instagram during the pandemic) that she was filled with nerves before announcing it. To her relief, the social-media comments have been overwhelmingly positive. 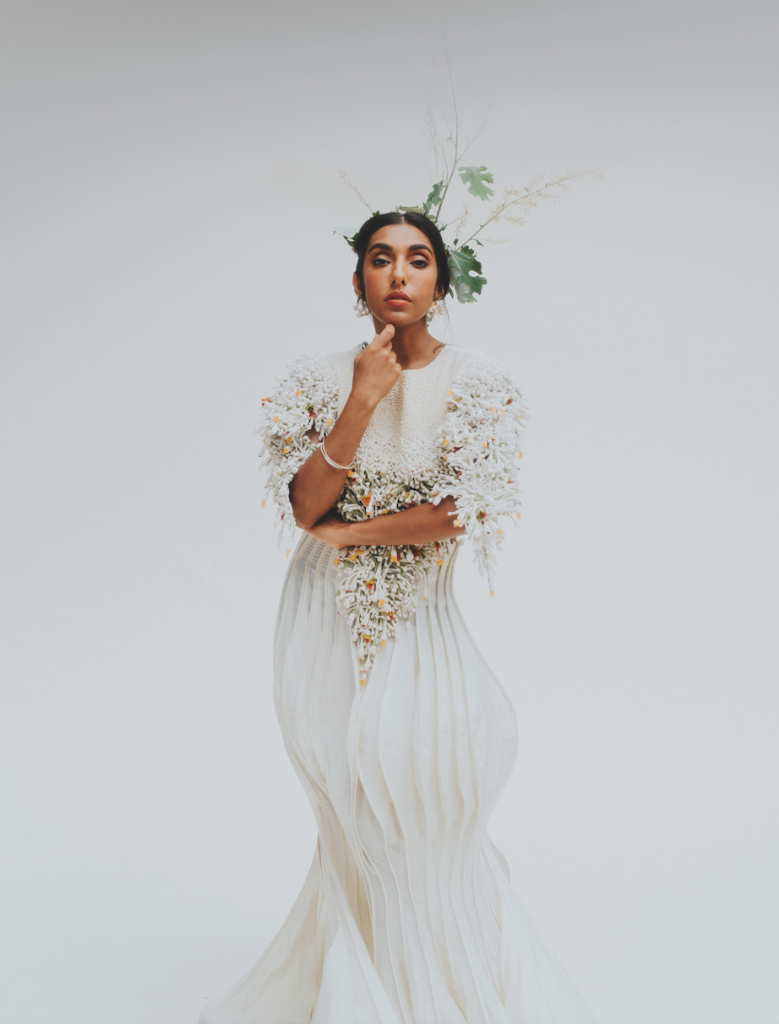 “I got scared to approach my journal and write because it felt like nothing I wrote was ever going to be good enough.”

The workbook was directly inspired by Kaur’s own experiences with writing. Raised in Brampton, Ont., she started performing spoken-word poetry and sharing pieces online when she was still a student. In 2014, after being told by professors not to bother because there was no market for her work, she self-published her first book of poems, Milk and Honey; it was re-released by a publishing house the following year and almost instantly soared to the top of bestsellers lists. (Around the same time, her following was growing after an Instagram photo from a University of Waterloo class project of her lying in bed with menstrual blood leaking through her sweatpants went viral.) When it came time to write her follow-up, 2017’s The Sun and Her Flowers, Kaur felt overwhelmed by pressure and self-doubt. What if the book didn’t sell as well? What if people responded to it less? What if she was nothing more than a one-hit wonder? And that’s not even accounting for some of the vocal criticisms she had received that brushed aside her work for its short-form style and Instagram ubiquity.

“I got scared to approach my journal and write because it felt like nothing I wrote was ever going to be good enough,” she shares. “After that, I really had to work to repair the relationship I had with my own writing.” Despite all the stress, The Sun and Her Flowers was another success, as was her 2020 collection, Homebody, which she says was a more “peaceful experience” to create. But still, writing didn’t feel as fun as it used to. So she scoured the internet for writing exercises and started working on things just for herself—anything that could get her out of her slump. It worked, and so Healing Through Words was born as a way for Kaur to both share her process with her readers and help them channel their own creative side. “I hope this book does what Milk and Honey did, which was introduce poetry and reading to so many people who were not really into them,” she says. “In the Western world, society teaches us that we can only be one thing—logical or creative but not both—and I hope that Healing Through Words introduces writing to folks who believe they can’t do it, whether it’s as a hobby, part of self-care or something they’re pursuing professionally.”

Today, with over 10 million copies of her books sold world- wide and 4.5 million avid Instagram followers who have stayed by her side, Kaur feels that she’s worked past the post-Milk and Honey pressure. She acknowledges that it will always be there, to an extent, but now she’s more concerned with trying not to worry about what comes next. “I struggle with trying not to rush—it feels like that pressure of the next [book] is always there and like there’s never enough time,” she says. “I have to remind myself that there is no rush and that I can take my time.”

Perhaps more importantly, Kaur is no longer looking for legitimacy from people who have no interest in ever giving it to her. “I could sit here and try to prove myself to those folks, or I could focus on the millions of young [people] who have connected with my work and seen themselves in it,” she says. “I feel more competent and powerful than I’ve ever felt. That is my truth. My story is what makes me who I am, and nobody can take that away from me.” 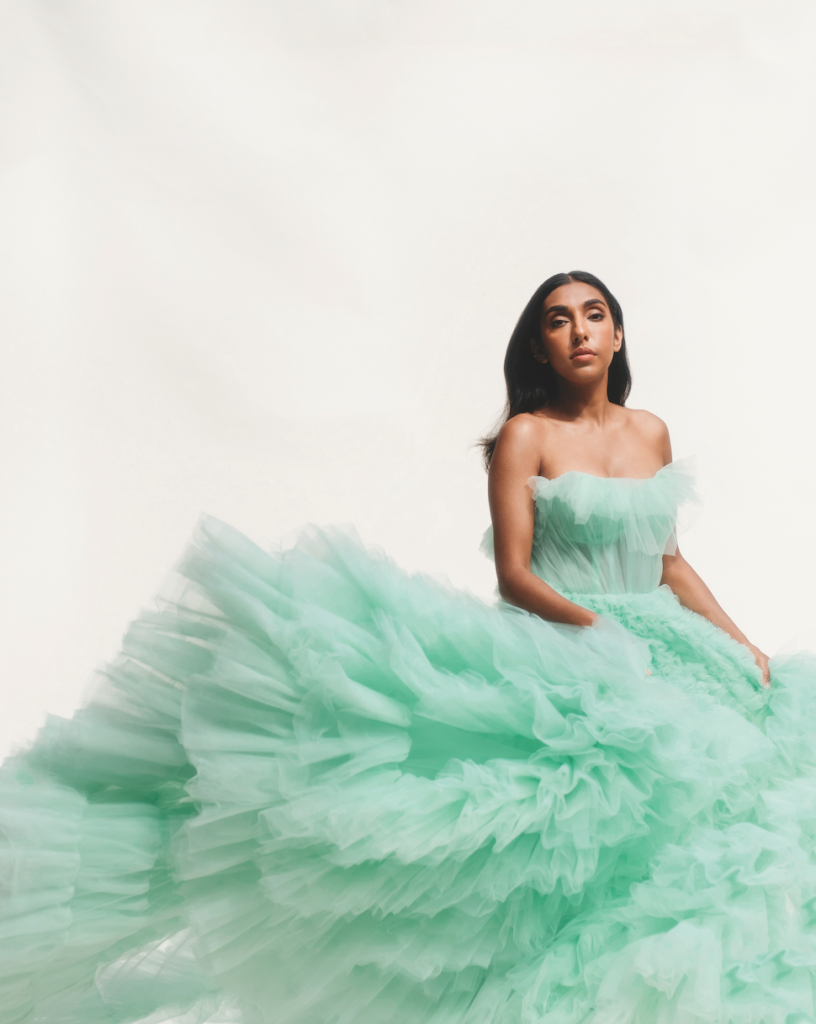