The Queen attended a royal engagement today marking the retirement of one of her senior aides. 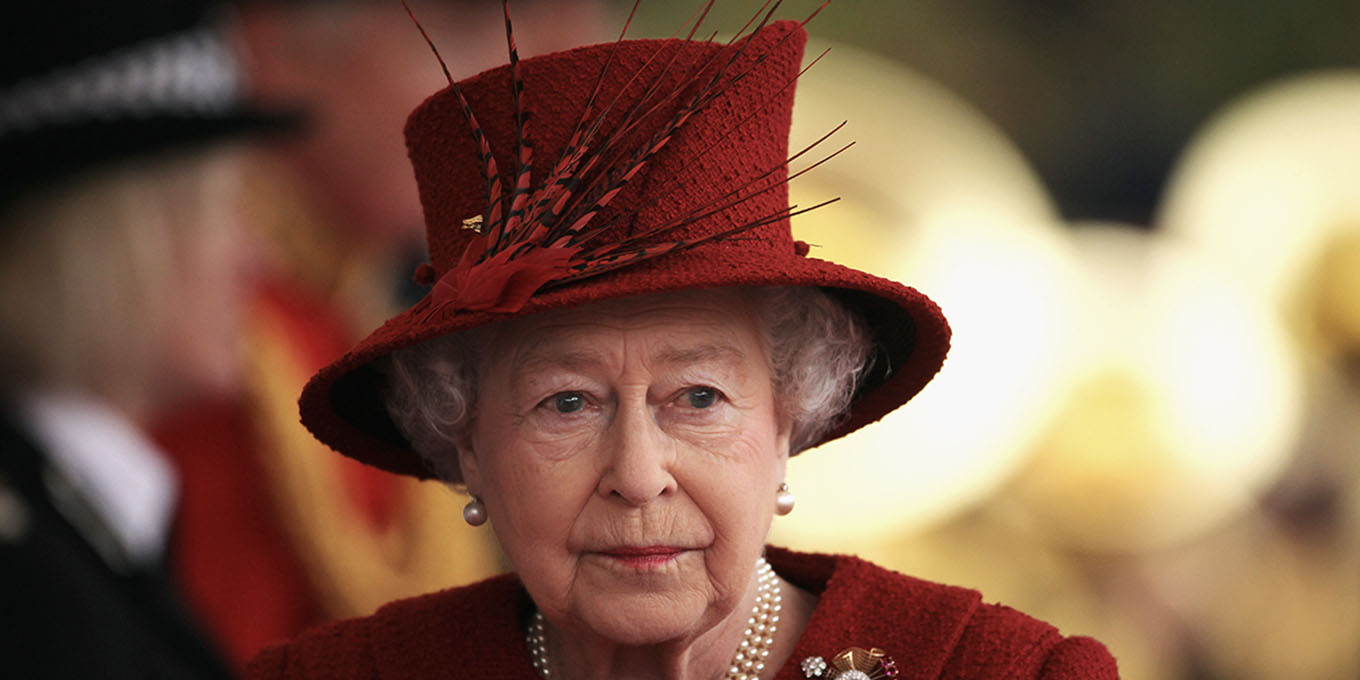 Four days after her husband’s death, Queen Elizabeth is back fulfilling her royal duties.

On Tuesday, April 13, the Queen hosted a retirement ceremony for one of her senior aides, marking her first in-person event since Prince Philip’s passing.

The ceremony honoured Earl Peel (formerly the Lord Chamberlain), her household’s most senior official, who is stepping down from his role. Though the royal family is observing a two-week mourning period for the late Duke of Edinburgh, an official acknowledged that the group ‘will continue undertaking engagements appropriate to the circumstances. 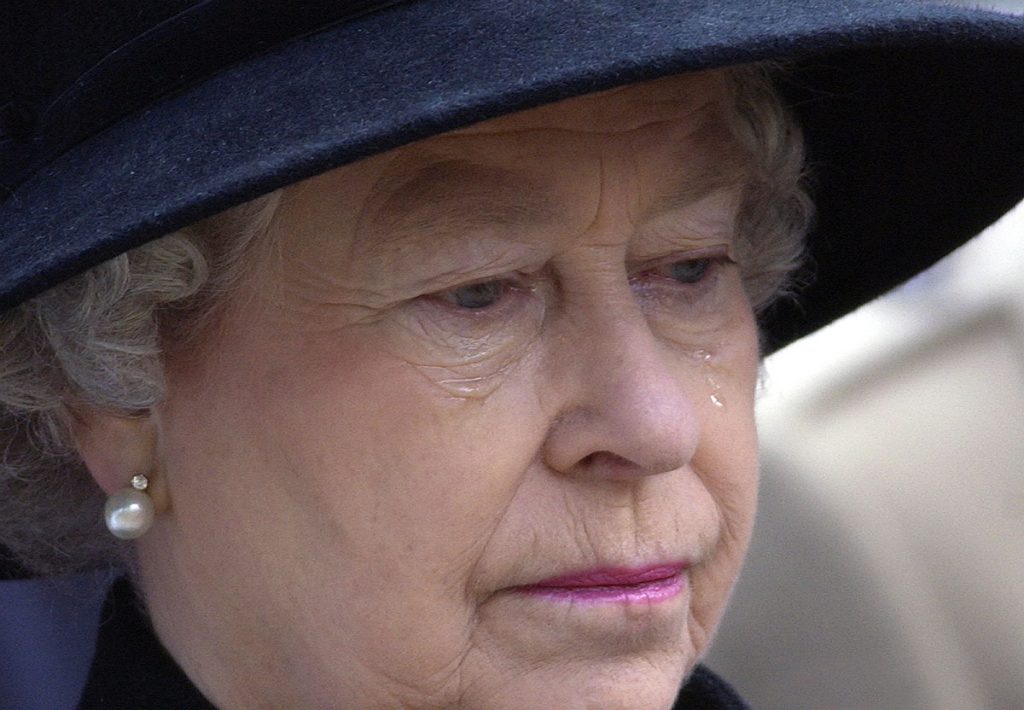 The engagement, held at Windsor Castle, was detailed in the Court Circular, which records the royal family’s official daily events.

The Queen’s only other known upcoming engagement is the late consort’s funeral, which will take place this Saturday, April 17 at Windsor Castle. The ceremony will be small due to the COVID-19 pandemic, though it will be televised and photographed. Preceding services will be a procession around the castle’s grounds.

Queen Elizabeth has not yet released a personal statement regarding her husband’s passing, though the royal family shared a unified message immediately after the Prince’s death. It read:

“It is with deep sorrow that Her Majesty The Queen announces the death of her beloved husband, His Royal Highness The Prince Philip, Duke of Edinburgh. His Royal Highness passed away peacefully this morning at Windsor Castle. Further announcements will be made in due course. The Royal Family join with people around the world in mourning his loss.” 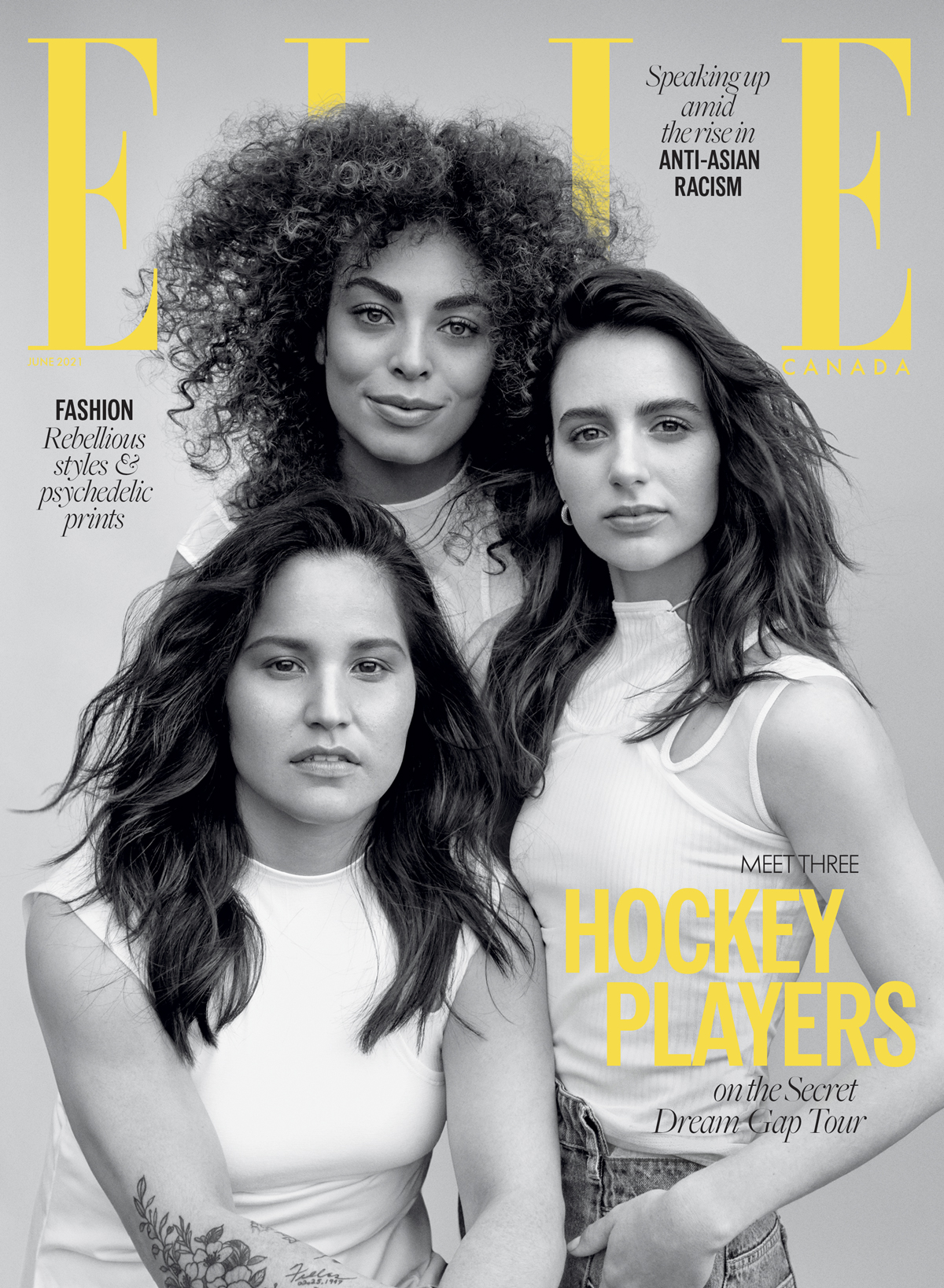 Everything You Should Know About Oscar-Nominated Director Emerald Fennell 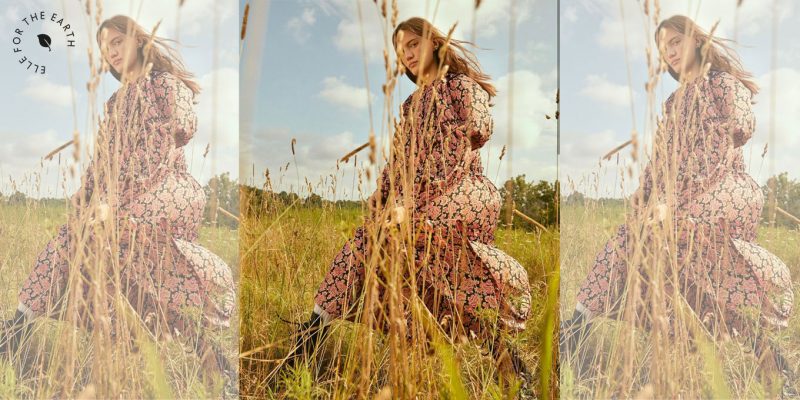 The Duke of Sussex joined Dax Shepherd on Armchair Expert for a candid chat.

Bennifer 2.0 isn’t fully on yet, but they’re far from done.

Everything You Should Know About Oscar-Nominated Director Emerald Fennell