The 99-year-old Duke of Edinburgh died shortly after returning home from a month-long stay in hospital. 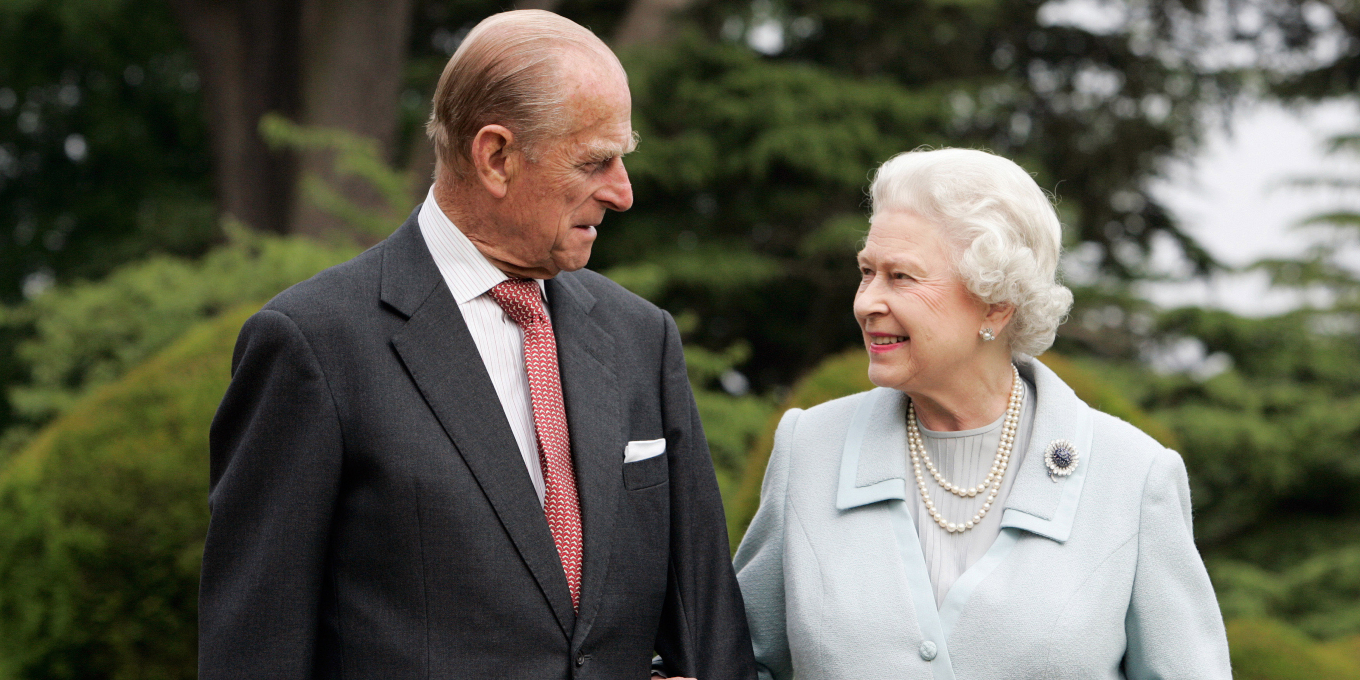 Almost a month after he passed away, Prince Philip’s cause of death has now been confirmed: the elderly royal died of old age.

On April 9th, the royal family announced the sad news that the Duke of Edinburgh had passed away at the age of 99. All that was said in regards to his death at the time was that he had ‘passed away peacefully’ that morning at Windsor Castle.

Prince Philip’s death came following a 28-day stay in hospital for an infection, which included a procedure for a pre-existing heart condition. However, when his death certificate was issued – certified by Sir Huw Thomas, head of the royal medical household – it confirmed there was no specific cause, aside from being elderly.

A statement issued by the royal family at the time said that Her Majesty The Queen was announcing ‘with deep sorrow’ the death of her ‘beloved husband’. Tributes from the couple’s four children – Prince Charles, Princess Anne, Prince Andrew and Prince Edward – as well as many of their grandchildren followed. 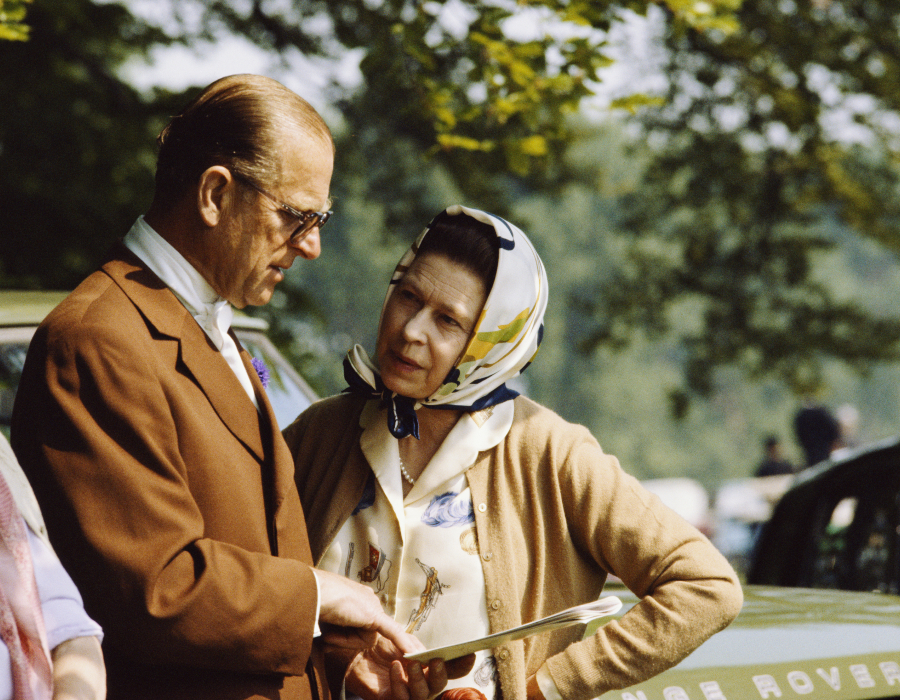 Prince William shared a previously unseen photograph of eldest son Prince George with his great-grandfather Prince Philip, and wrote: ‘I feel lucky to have not just had his example to guide me, but his enduring presence well into my own adult life – both through good times and the hardest days.’

Prince Harry travelled back to the UK from his home in California for the funeral. He wrote in his tribute to his grandfather: ‘He will be remembered as the longest reigning consort to the Monarch, a decorated serviceman, a Prince and a Duke. But to me… he was my grandpa: master of the barbecue, legend of banter, and cheeky right ’til the end.’

Princess Eugenie shared a particularly poignant message to the Duke of Edinburgh following his death, posting on Instagram: ‘I will remember you in your children, your grandchildren and great grandchildren. ⁣Thank you for your dedication and love for us all and especially Granny, who we will look after for you.’

Prince Philip’s funeral took place on Saturday, April 17th, at St George’s Chapel in Windsor, where his grandchildren Prince Harry and Princess Eugenie respectively got married to Meghan Markle and Jack Brooksbank in 2018. While the original funeral plans would have seen around 800 mourners attend the funeral, due to COVID restrictions, the televised service was limited to just 30 guests.

Queen Elizabeth sat alone for the funeral, after Buckingham Palace announced that all mourners inside St George’s Chapel were to sit in the Quire two meters apart from anyone who is not a member of their own household. The royal family went on to remain in official mourning for two weeks after the Duke of Edinburgh’s death.

Our thoughts are with them at this sad time.