Buckingham Palace has announced that the Duke of Edinburgh has passed away. 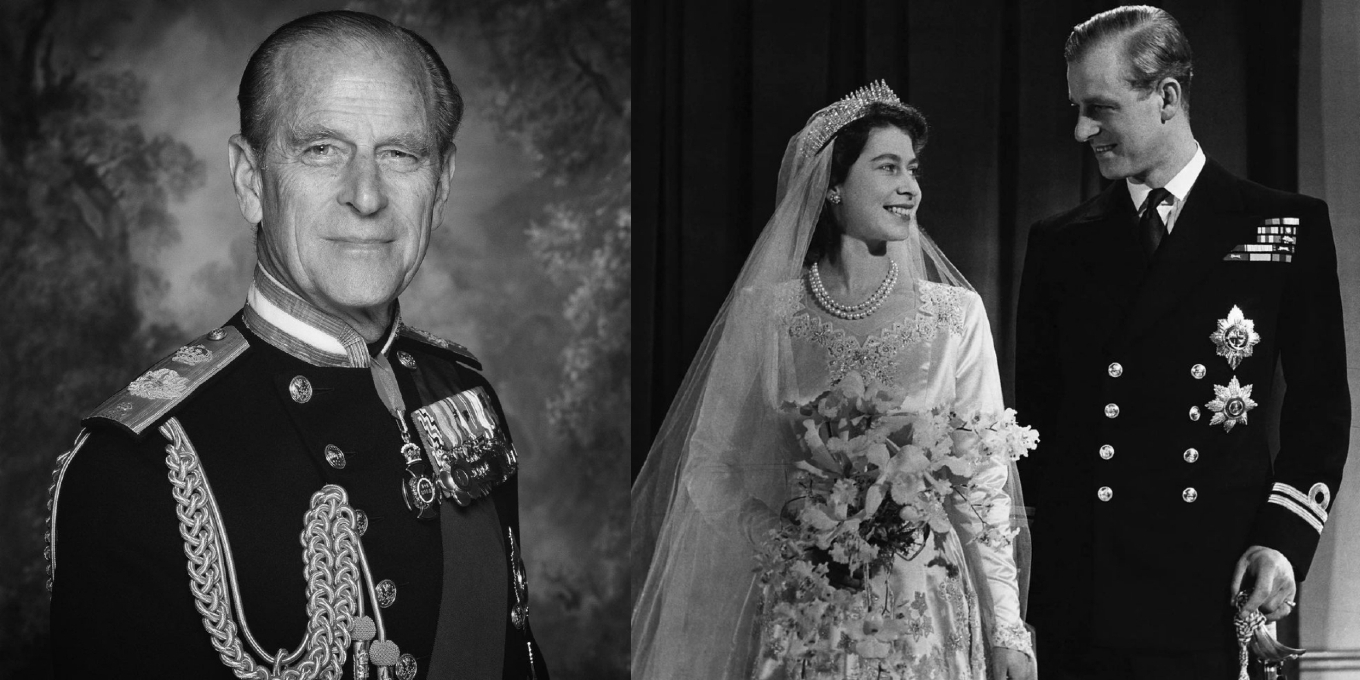 Prince Philip, the Duke of Edinburgh, has died aged 99.

In a statement issued by the Palace, they confirmed that Philip had died this morning at Windsor Castle.

‘It is with deep sorrow that Her Majesty The Queen announces the death of her beloved husband, His Royal Highness The Prince Philip, Duke of Edinburgh,’ the statement reads.

‘His Royal Highness passed away peacefully this morning at Windsor Castle. Further announcements will be made in due course. The Royal Family join with people around the world in mourning his loss.’ 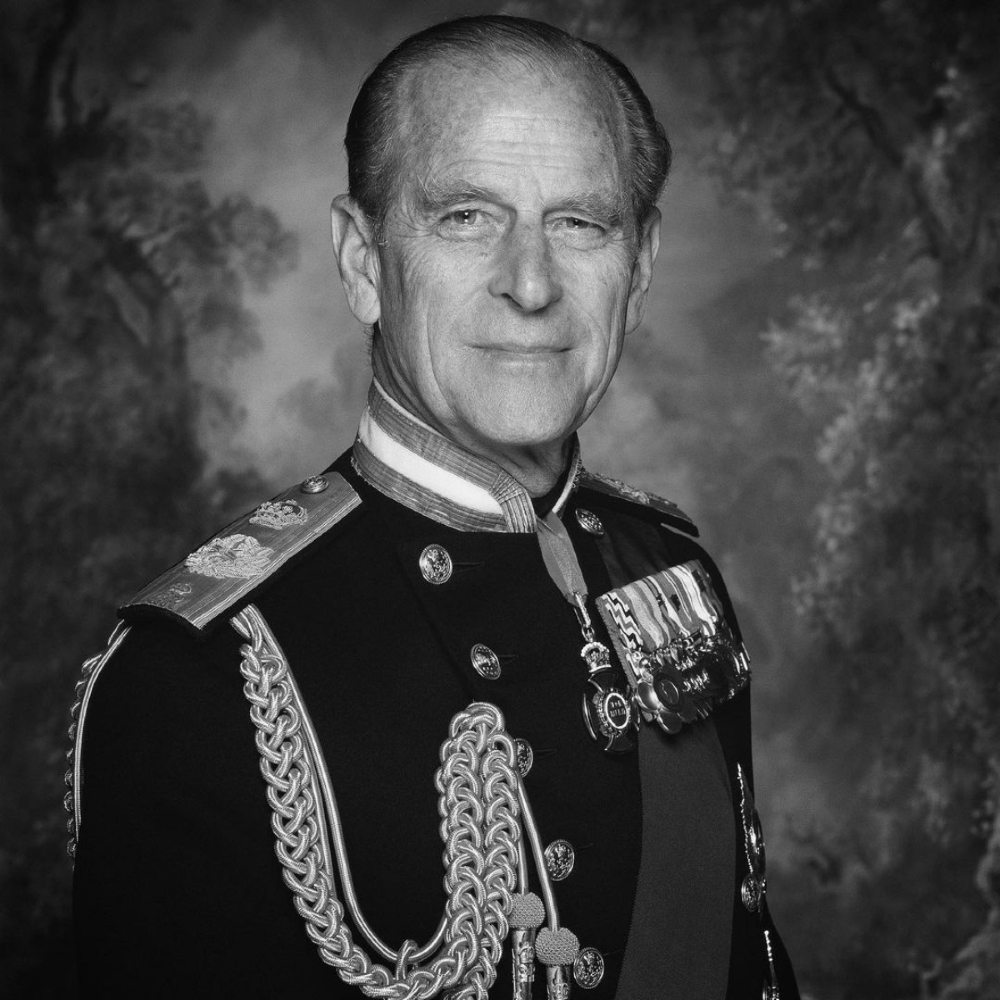 Prince Philip was last seen publicly after leaving hospital in London on March 16. He was discharged from King Edward VII’s hospital in central London ‘following treatment for an infection and a successful procedure for a pre-existing condition’, according to a statement released by Buckingham Palace at the time. He was first admitted to hospital on February 16 after feeling unwell and underwent a procedure for a pre-existing heart condition at St Bartholomew’s hospital. Following his stay in hospital, the duke returned to Windsor Castle. 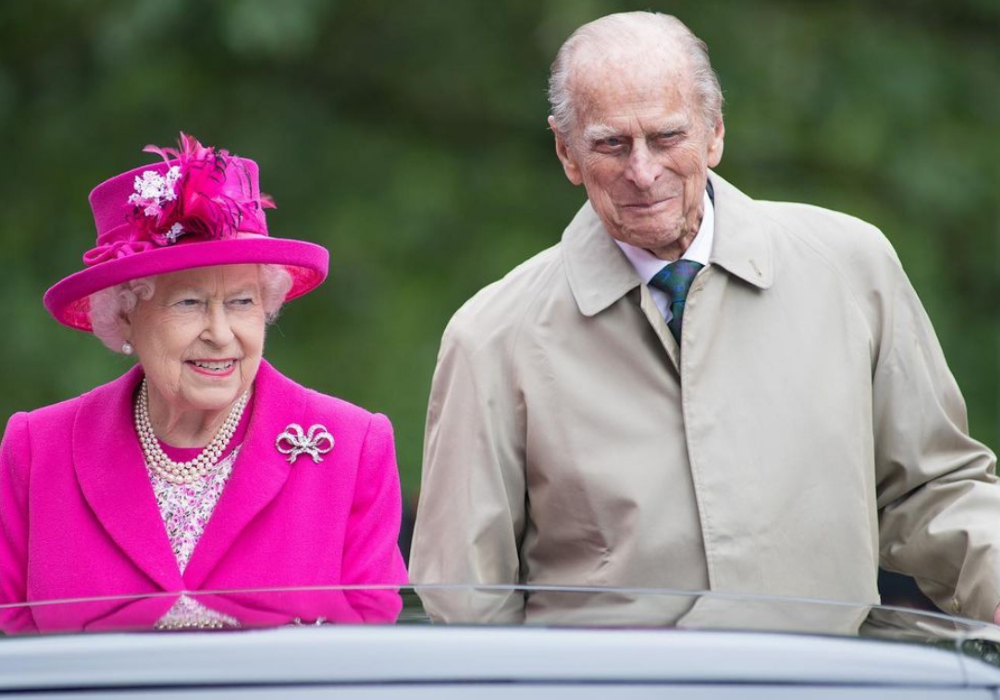 His Royal Highness wishes to thank all the medical staff who looked after him… and everyone who has sent their good wishes,’ a statement from the Palace at the time read.

During the course of his career, Prince Philip had 22,219 solo engagements, delivered 5,496 speeches, and wrote 14 books.

The Duke retired from public service on August 2, 2017 ahead of his 96th birthday and joked that he was ‘the world’s most experienced plaque-unveiler’. In the years since, he has spent the majority of his time in Sandringham, Norfolk, in a cottage on the royal estate.

Despite being noticeably absent at public events over the past few years, Prince Philip has enjoyed private moments with his family since stepping away from his royal duties. 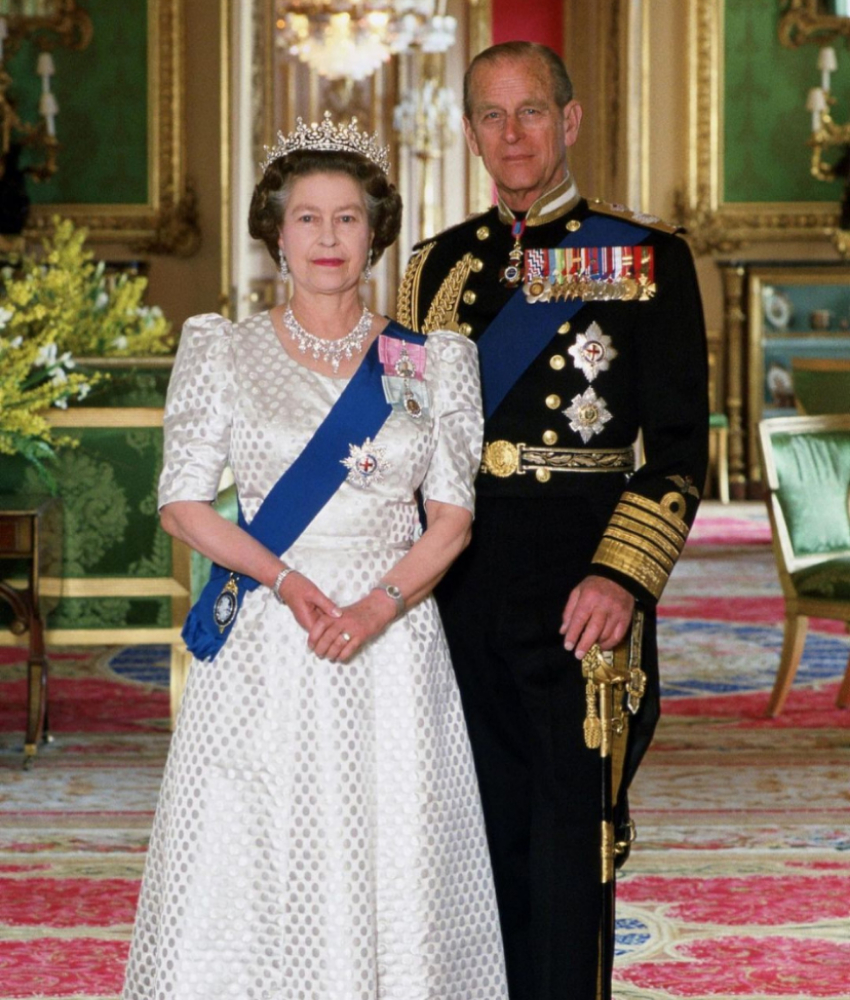 He attended Prince Harry’s wedding to Meghan Markle in 2018, and the weddings of his other granddaughters, Princess Eugenie and Princess Beatrice, and Lady Windsor in 2020.

The Queen and Prince Philip celebrated their 73rd wedding anniversary on November 20.

The pair – who are third cousins – first met in 1934 at the wedding of his cousin Princess Marina of Greece and Denmark and were later engaged in 1946.

The couple wed at Westminster Abbey in front of 2,000 guests and 200 million radio listeners. The Duke also renounced his Greek title and became a naturalized British subject, and later made Duke of Edinburgh by King George VI. 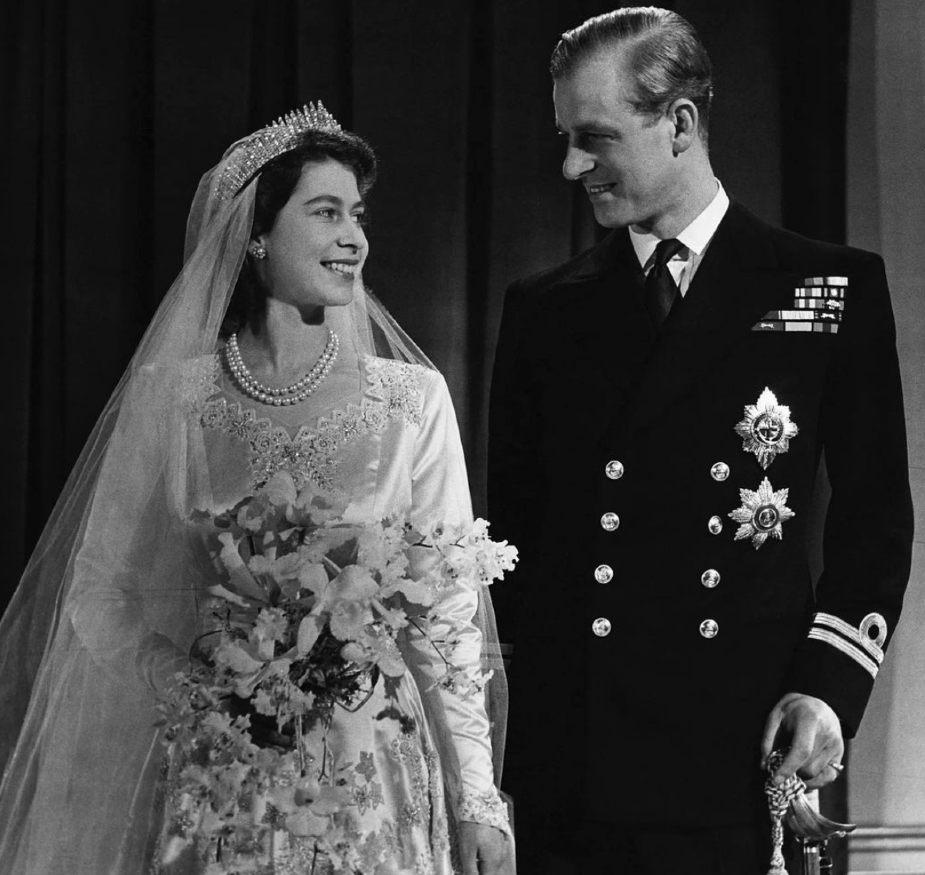 In 1961, the former naval officer became the first member of the royal family to be interviewed on television for an episode of Panorama shown on the BBC.

On their 50th anniversary in 1997, the Queen famously said of her husband:

“He is someone who doesn’t take easily to compliments but he has, quite simply, been my strength and stay all these years, and I, and his whole family, and this and many other countries, owe him a debt greater than he would ever claim, or we shall ever know.”

In 2019, the Duke became a great-grandfather for the eighth time following the birth of Meghan Markle and Prince Harry’s son, Archie Harrison.

It has been suggested, according to The Independent, rather than opt for a state funeral (as Prince Philip is entitled to), the Duke’s body will lie at St James’s Palace instead, where the late Princess Diana lay for several days before her funeral in 1997. However, given Covid-19 lockdown restrictions, it is currently unknown how proceedings will go ahead.

As for the funeral, it’s believed only friends and heads of state from Commonwealth countries will attend a service at St George’s Chapel in Windsor Castle. 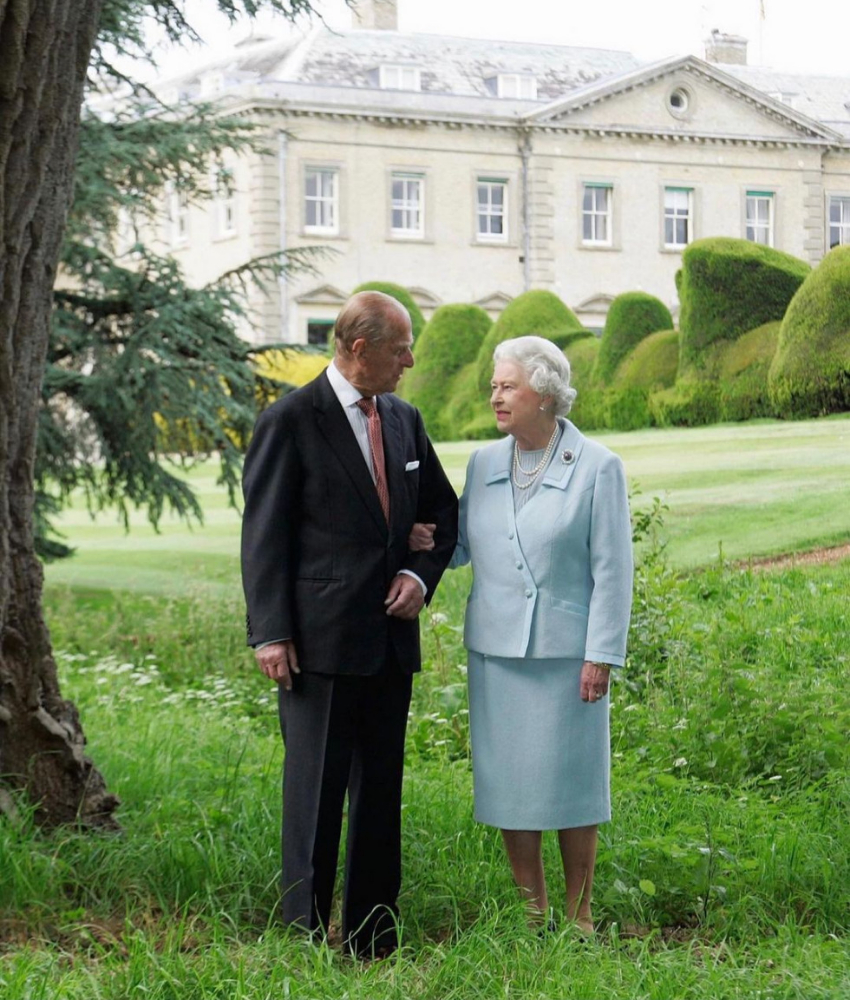 It’s believed that the Duke will later be buried in Frogmore Gardens in the grounds of Windsor Castle, close to the mausoleum where Queen Victoria and Prince Albert are buried.

Following his death, laws will not be given Royal Assent and affairs of state will be put on pause in a sign of respect to The Queen and her family.

Following a Royal Mourning period of approximately 30 days, the Queen will return to public life and duties.