Podcasts, TV Shows and Books To Educate Yourself on Indigenous Culture and History 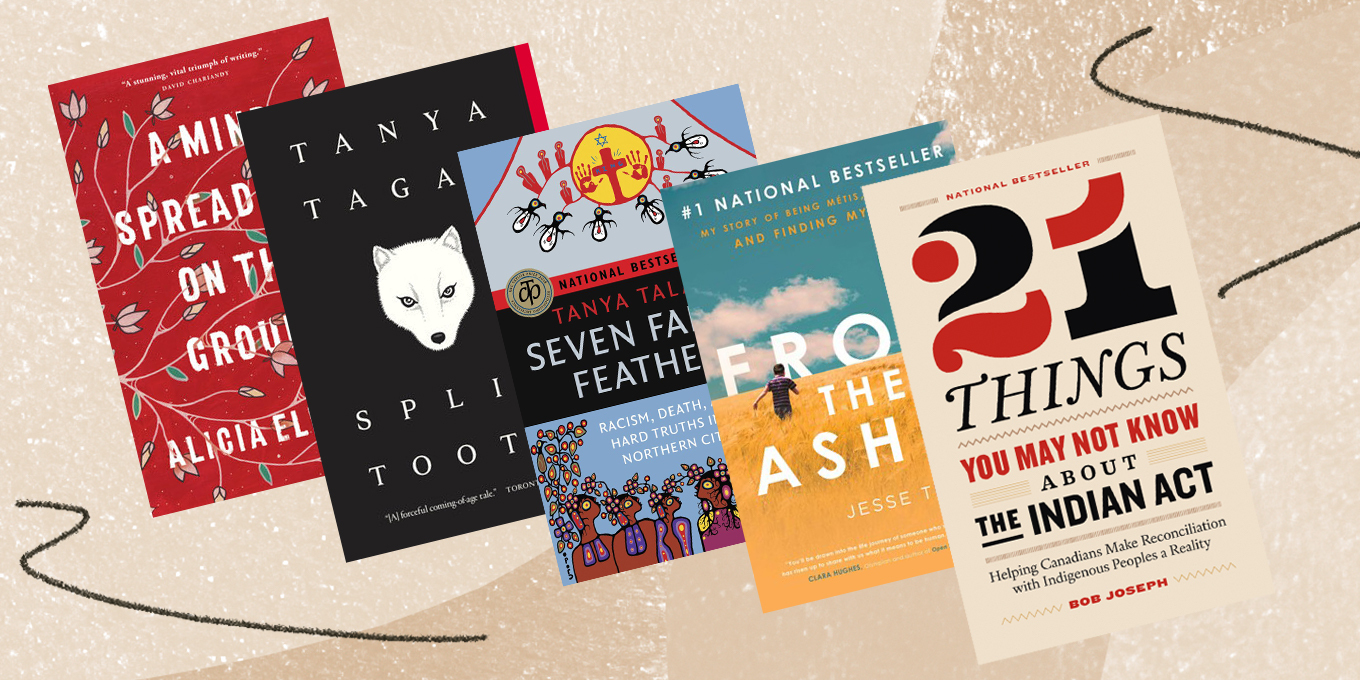 Apart from donating to Indigenous-led organizations, education is another form of reparation that non-Indigenous Canadians can strive to participate in indefinitely. With a wealth of texts (novels, memoirs, reports, etc.), television shows, documentaries and podcasts available, there is lots to choose from. Below, we rounded up a selection of resources – we encourage you to check them out and make them a part of your daily content consumption.

A Mind Spread Out on the Ground by Alicia Elliott

From the Ashes by Jesse Thistle

The Marrow Thieves by Cherie Dimaline

Nanook of the North (1922 Documentary, available to stream on the Criterion Channel)