Meet the senior exec without a five-year plan

“I have meandered, but I’ve meandered with a sense of purpose” says Instagram COO Marne Levine. 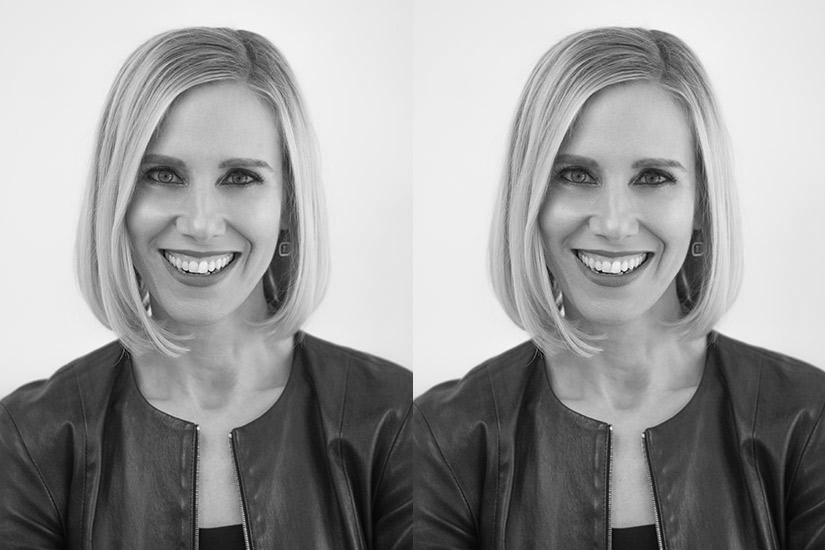 I absorbed my first piece of career advice from Instagram’s chief operating officer Marne Levine before I had posed a single question during our interview at Facebook’s offices in Toronto. Levine, who was in town to host a panel discussion on women’s empowerment and entrepreneurship, wanted to know when the piece might run and how I planned to write it. This, I realized, is the MO of a successful executive: gather information, determine the goal, take a breath and proceed.

Despite this analytical approach, Levine shared that she’s not really a planning type. “In college, I was really passionate about politics and policy and I wanted to go into government. I definitely didn’t have my five, 10-year plan in front of me,” shes says. “I have meandered, but I’ve meandered with a sense of purpose.” This “meandering” included a job at the National Economic Council at the White House during the Obama administration. Then Sheryl Sandberg called with an opportunity to lead policy at Facebook—an offer that didn’t appeal to Levine at first. “My initial answer was ‘no, I’m not interested in doing policy for a company,” she recalls. Levine discussed the matter with her husband, who told her that she was being “a lazy thinker,” she shares, almost whispering the words. “That hurt. He said, ‘this is a failure of imagination.’ So I went off to research and realized I need to be more open.”

After four years at Facebook, Levine was up for the job of COO of Instagram. Again, she met the opportunity—which would require moving from Washington, D.C. to California with their two sons—with some apprehension. “In some ways—I feel a bit embarrassed saying this—I felt guilty about disrupting my husband’s career. I work with a lot of women’s organizations, I serve on the board of Lean In [Sheryl Sandberg’s women-empowerment foundation], we talk a lot about these issues at work, and here I am having those feelings. That was kind of crazy.” Not-so-spoiler alert: Levine took the job, and chose to commute for some time before slowly relocating the family. Her ultimate advice? “Hold yourself accountable to your goals, but adjust them based on your situation.” And, as I’ve gleaned, ask all the questions you want.