Letter from the editor: September 2017

Fall 2017 is all about making an impact. 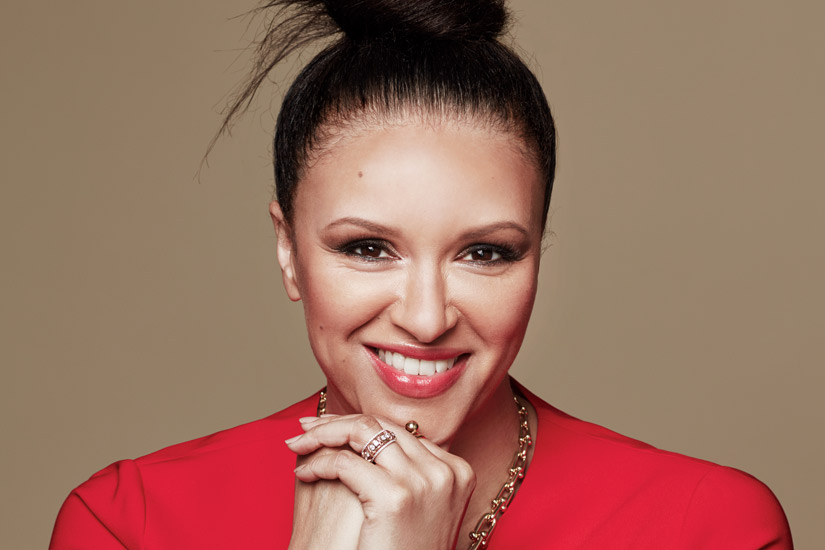 It was an ELLE Canada meeting like no other. For a start, we don’t usually have microphones set up in our boardroom or a slew of cameramen capturing our every move. And our team isn’t known for sitting up as straight as we were that morning. (That takes a few rounds of coffee.) I normally wouldn’t be able to get through an editorial discussion that includes whether Justin Bieber T-shirts are a legitimate catwalk trend without dropping a few f-bombs. (Sorry, Mom/HR department.) But it isn’t every day you broadcast your September issue brainstorming meeting live across the Internet from Facebook Canada’s headquarters.

Why did we do it? Other than to test how well our deodorant works, the goal was to build a new connection with our readers and give them a behind-the-scenes look at the conversations and debates that happen around the making of the September issue – one of the most anticipated in our industry. (We’ve since had over 125,000 views of the live stream – thank you so much for tuning in!)

So what did we decide was in the cards for this issue? After discussing how the colour red dominated the runways, if we were seeing the death of the stiletto and, yes, that Dolce & Gabbana Justin Bieber T-shirt, we can confidently declare that fall 2017 is about making an impact.

This theme has manifested itself in many ways this month: in what we will be wearing, definitely, but also in knowing that how we approach situations can have a powerful effect on our lives. Our cover star Jessica Chastain is an intelligent and outspoken actress who is always willing to talk about the challenges women face in the film business. As a result, we’re inspired to do the same (read our exclusive interview with her here). And if global headlines are making you feel powerless, in “How to Cope When the World Feels Really Scary” we’ve got strategies to help get you through the bad-news barrage.

As for fashion, red is unquestionably the most important colour right now. So say Givenchy, Max Mara, Valentino, Giambattista Valli, Fendi, Tod’s and Jason Wu, to name just a few of the designers who showcased the hue. This season, the many statement shades of crimson, ruby and scarlet symbolize a message of power, passion and courage. It’s a colour you can’t ignore – a colour worn by women who have no interest in hiding. (I know you’re one of those, right?) Red draws attention. And it declares a bold “Stop” – a fiery warning to those who might underestimate female power. In other words, it’s the perfect colour for now.