Letter from the Editor: March 2019 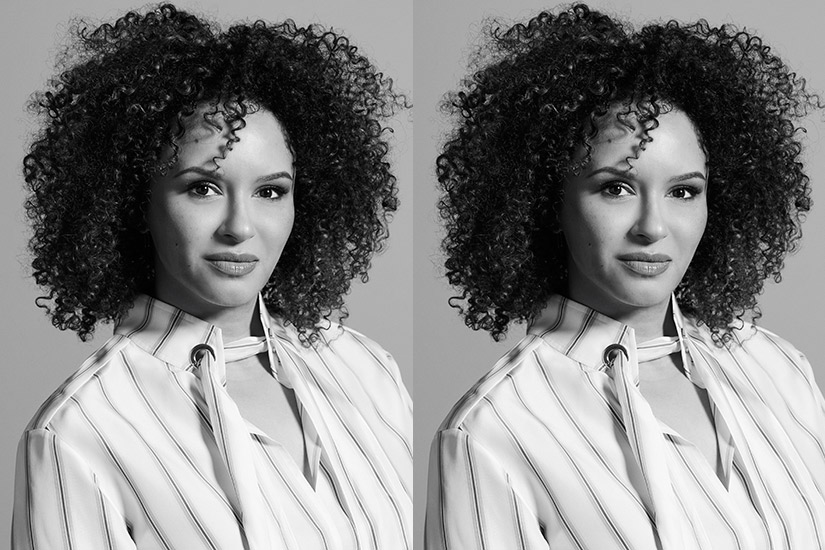 Late last year, the ELLE Canada team hosted an event where we highlighted the most influential trends for spring 2019. When our slide-show presentation landed on bike shorts, which were omnipresent on the New York, London, Milan and Paris runways, including Chanel’s and Fendi’s, the audience’s trepidation was more than a little obvious. But wait, we explained: They’re being paired with structured blazers, which give a strong line and silhouette. Cue crickets. We countered: Think of them simply as short leggings—versatile and great for layering! And, we added, style icon Princess Diana made them look so chic. By the end of our discourse, we’d gained a few supporters, but the room was split—a great reminder of how subjective style is.

If there’s anything more polarizing than bike shorts, it has to be the ’90s staple of bleached-out denim, which happens to be another top trend for spring. At the Stella McCartney show in Paris, I totally fell for her boxy yet fluid tie-dyed-denim boiler suit (and it didn’t hurt that Kaia Gerber was the one wearing it)— it seemed retro and fresh at the same time. (McCartney also sent bike shorts down her catwalk, FYI.) And one of the coolest dresses this season was a sleeveless dropwaist beauty from Proenza Schouler, worn by Binx Walton at the brand’s New York show and paired with another tenacious trend, white boots. (You can see it in our “New Order” shoot.) It’s the ultimate day dress: oversized, soft and pocketed—and it just so happens to be acid-wash denim.

Thanks to trends like these, it seems that fashion is acting as a playful antidote to an often dark world. I love seeing examples that make me smile, like Gucci’s winged-piggy bracelet or the return of neon in both clothing and makeup. But although this is a season of colour and futuristic nostalgia, it is also one of opposites. For every highlighter hue presented, there was a show full of wearable neutrals. For every sporty hit, there was a runway filled with romance-inspired lace. The counterpoints from different designers made for a realistic approach to how we dress. In fashion, as in life, it’s all about balance.