Letter from the Editor: April 2018

Taking on the world’s ills can seem overwhelming. But, big or small, all efforts count. 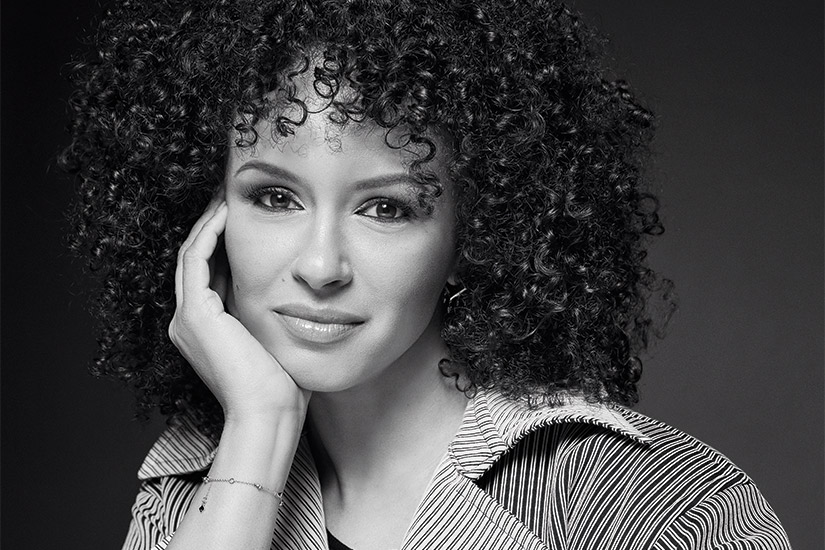 I’ve lost count of the number of times a stranger has yelled “Give me a smile!” when I walk by. Or the number of work meetings I’ve attended in which a man refers to the professional women in the room as “girls.” Enraging, yes—but worth engaging? Do I really want to use my valuable, and limited, mental energy to explain to random-street-guy that women aren’t on-demand smile dispensers? Is it worth dealing with the inevitable “Calm down! You’re overreacting” when I interrupt a meeting to say that we are women, not girls? (Pro tip: Telling any woman to “calm down” is one tiny step away from signing your own death warrant.) Of course it is…I guess. But sometimes I just don’t have it in me: I’m tired, I feel vulnerable or it seems easier to let it go. Still, these relatively tiny irritations, these micro-aggressions, erode my soul over time and leave me feeling angry, resentful and just plain done.

And those are the little things. Women—especially indigenous women, women of colour and those who are members of the LGBTQ and disability communities—all face aggressions big and small. Speaking up, whether you’re a target or a bystander, isn’t an easy option—far from it. There can be serious financial, emotional and physical consequences. It can be dangerous and scary. But some do, and I am in awe of them: the bold front-line activists who are audacious and daring and brave—the women who fight against injustice and inequality on behalf of us all.

In A Manifesto for Women Who Won’t Take it Anymore, Liz Plank, an outspoken feminist, writer and producer who hails from Montreal, offers nine ways women (and men) can make a difference. My biggest takeaway from her piece is the advice from Paola Mendoza, one of the directors of the Women’s March, about leading any fight from a place of love rather than rage. “Anger is an emotion that depletes you,” she explains. “It might fuel you at first, but over time it takes away your energy. It clouds your vision. It weighs you down. But if we are organizing out of a place of love, then we will never become depleted…. Every activist must identify what it is they love and allow that to be the reason they fight every day.”

Taking on the world’s ills can seem overwhelming. But, big or small, all efforts count. “Everyday activism” is both possible and worthwhile. We can vote with our money: spend it on products from ethical companies or pointedly not spend it on those whose practices we disagree with. We can email the local government office about an environmental concern. Or we can just grab five minutes with one of the “girls” from a meeting and see if she’s okay. And we can take care of ourselves. In a challenging world, prioritizing our mental and physical health so we have the energy and strength to protest is a worthy act in itself.