Letter from the editor: April 2017

When was the last time you took a big risk? 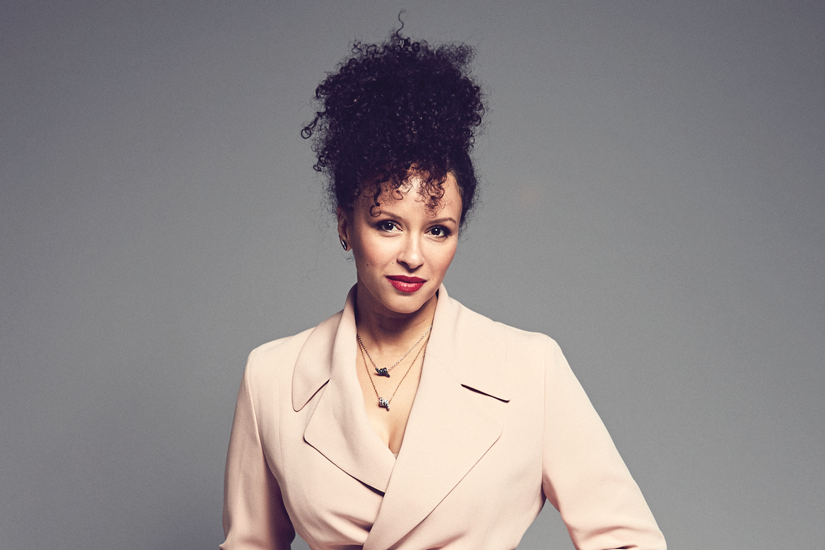 I don’t mean eating the vintage takeout found in your fridge after a late night out. I’m talking about hefty life stuff, like careers, relationships, dreams and goals.

Living in the comfort zone can be so welcoming – a familiar place that wraps you up in a cozy blanket of denial. I’ve set up shop there many times (insert waving emoji), but the truth is, anything meaningful that has ever happened in my life came from taking a risk. Pushing yourself to be brave builds a confidence on which you can draw again and again.

My best example: I moved overseas to London when I was 18. I had $700 to my name, a backpack with a Canadian flag on it (cringe) and the address of a youth hostel in Paddington. When I woke up that first morning, the bright summer sun blazing into my shared bedroom of strangers, I was physic-ally sick from fear (or possibly the slice of pizza that inexplicably had corn on it that I’d bought on the Edgware Road the night before). But I soon found an apartment, got a job and started living.

Risks don’t always pay off immediately or even publicly. I had many heartbreaks and made lots of mistakes along the way. (See: not going to that Spice Girls audition at Danceworks studios.) But by the time I left London, 14 years later, that decision had become the making of me. I had experience, self-awareness and a story I was proud of.

This month, we’ve reframed “risk” into “opportunity.” “Fearless Factor” offers advice and examples, such as makeup artist Sir John, who took a chance and ended up as Beyoncé’s main man. Facing fears is a common thread running through the magazine, from ending toxic relationships that hold us back to finding creative solutions to anxiety to, in the case of culture editor Sarah Laing, simply dealing with the crowds and flower crowns at Coachella. Emma Watson, our adroit cover star, inspires because she chooses to tackle the feminist dialogue with humour, regardless of the backlash.

For many of us, just saying what we want can feel like the biggest risk ever. But think of it this way: If you take chances that others aren’t willing to take, you end up with results that they will never get. Seems worth it to me.

The Kanien’kehá:ka actor, filmmaker and Indigenous advocate proves there's nothing she can't do.