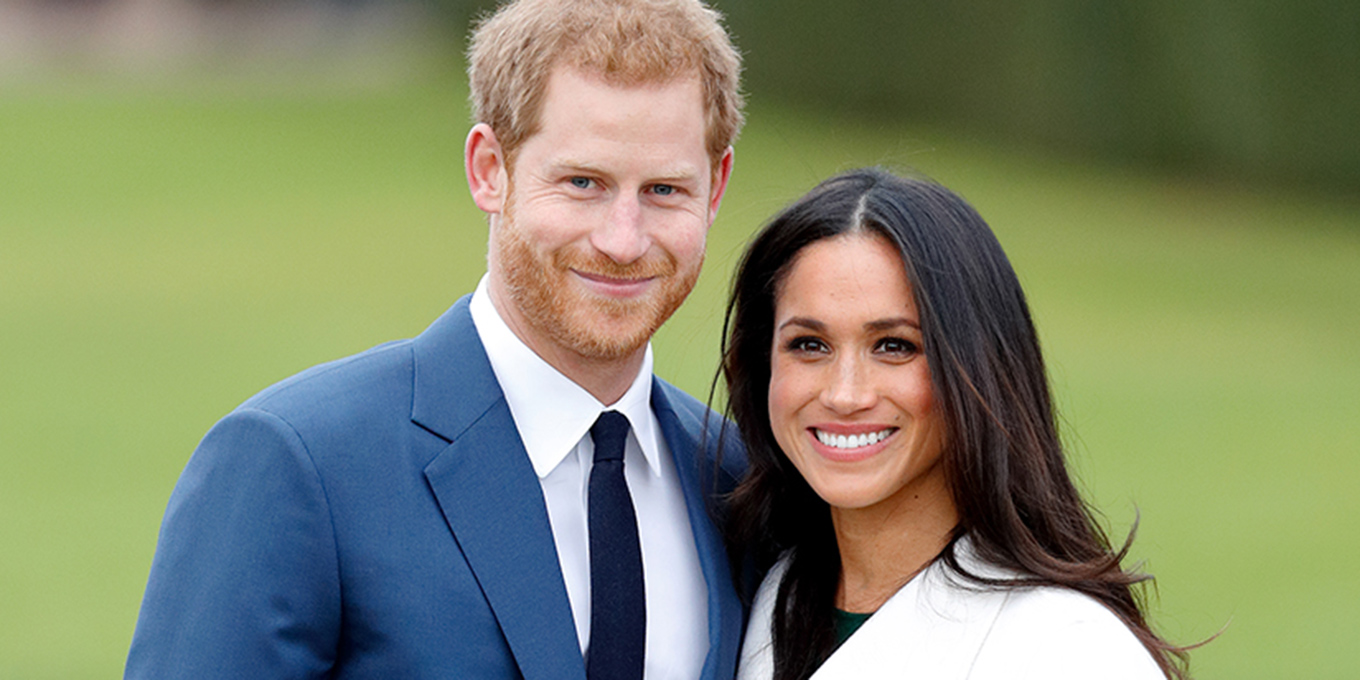 On July 1, which happened to be the celebration of the confederation of Canada, Prince Harry said, during a virtual conference for the Queen’s Commonwealth Trust, that people must truly “acknowledge the past,” even if it’s uncomfortable.

While addressing the global fight for racial equality, the prince talked about his own unconscious bias. “We can’t deny or ignore the fact that all of us have been educated to see the world differently. However, once you start to realize that there is that bias there, then you need to acknowledge it,” he said. “When it comes to institutional and systemic racism, it’s there — and it stays there because someone, somewhere is benefiting from it.”

The wrongs of colonialism tied to the British Crown – a commonwealth which includes 54 nations – must be righted, he argued. “I think we all acknowledge there is so much more still to do.”

Though his mother Diana clearly passed her passion for justice and philanthropy on to him, Prince Harry is being vocal about the importance of social justice today partly out of consideration for his son Archie’s future; his wife, Meghan Markle, has been the target of vicious racist attacks by the press since their relationship became public and now he must envision his son living through some version of that terrible treatment.

I get it: I’m inspired by my own children to try to better our world which is tormented by hate and indifference. I also understand that making the world better starts at home – and that Prince Harry is intrinsically connected to Canada, my home and native lands, through the royal blood that runs through his veins. He’s connected to my ancestors, the First Peoples of this land, who signed treaties with his forebears, the reigning monarchs of the Dominion of Canada, with the intention to live together and prosper side-by-side “for as long as the grass grows and the rivers flow.” 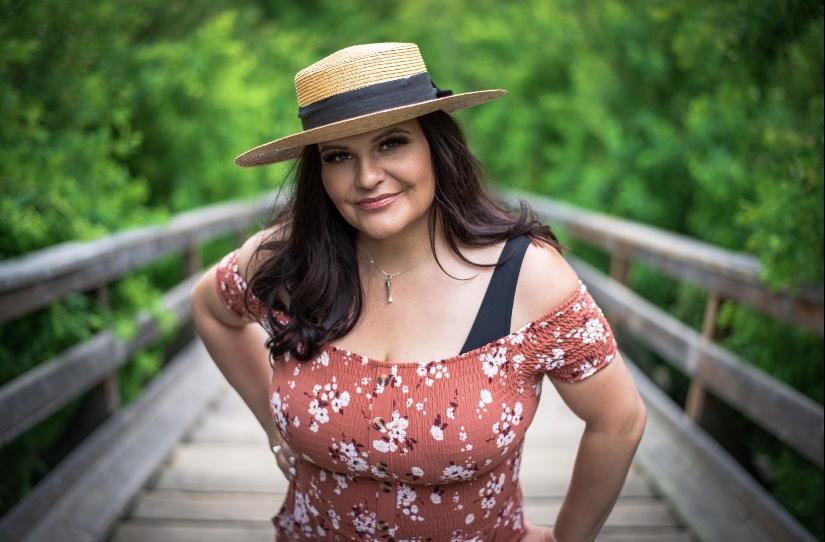 Those sacred agreements have been shattered again and again over the past 257 years, enchaining my ancestors into oppression and a war to save ourselves from a genocide by violent colonial assimilation; a war that our people are still trying to survive.

Harry has travelled to Canada, taking in our country’s breathtaking beauty, many times since he was a boy. And for generations, his family and largely European settlers have flourished off the riches of this nation, while most First Peoples live in perpetual poverty, thousands without even access to clean drinking water.

As Prince Harry stretches his mighty arm of influence, promising to use it for good in the world, I urge him and Meghan to consider the battle for justice of the sovereign peoples living in a colony of his relatives, under the hand of their domination; I implore him to recognize the systemic racism running rampant in Canada, where the government and it’s corporate citizens continually violate the inherent rights of Indigenous People’s outlined in the United Nations Declaration on the Rights of Indigenous Peoples (UNDRIP).

The foundation of racism is being ripped from its roots in a moment of revolutionary change as the Black Lives Matter movement is making headlines around the world right now, rightly penetrating the conscious collective of people around the world. But the treatment of Black and Native people in North America are inherently linked: Indigenous Peoples are racially profiled and killed by the police in Canada at shockingly higher rates than any other race.

Ijeoma Oluo, the New York Times bestselling author of So You Want to Talk About Race, recently acknowledged that parallel after watching, as many of us did, video footage of revered Dene Chief Allan Adam from Treaty 8 territories in Northern Alberta being brutally beaten by RCMP over an expired license plate. “Black and Indigenous people in what is now known as North America share a legacy of extreme brutality and trauma at the hands of White Supremacy,” she writes. “As a Black woman, I stand in solidarity with the struggle of Indigenous people for justice, safety and self-determination.”

Will Prince Harry and Meghan also stand in solidarity with us during this fight for equality? Harry need not look too far to see the difference he could make on Turtle Island, the name given to North America by Indigenous Peoples, in the name of “righting wrongs.” His grandmother, after all, holds significant power to stop the abuse of Indigenous Peoples and the ongoing violations of our rights because, as Crown, she is considered bound, like family, to First Nations via Treaties.

By using his voice – which is bolstered by his fame, his power, his money, his influential lineage and his white skin – Prince Harry could help transform the narrative of oppression against Indigenous Peoples and save lives from colonialism and racism in Canada. He could help create a different future for his son’s generation, here and around the world. Will he?