How to Get Behind a Cause

44% of Canadians 15 and over volunteer, on average, about 154 hours a year, according to Statistics Canada. What are you waiting for? 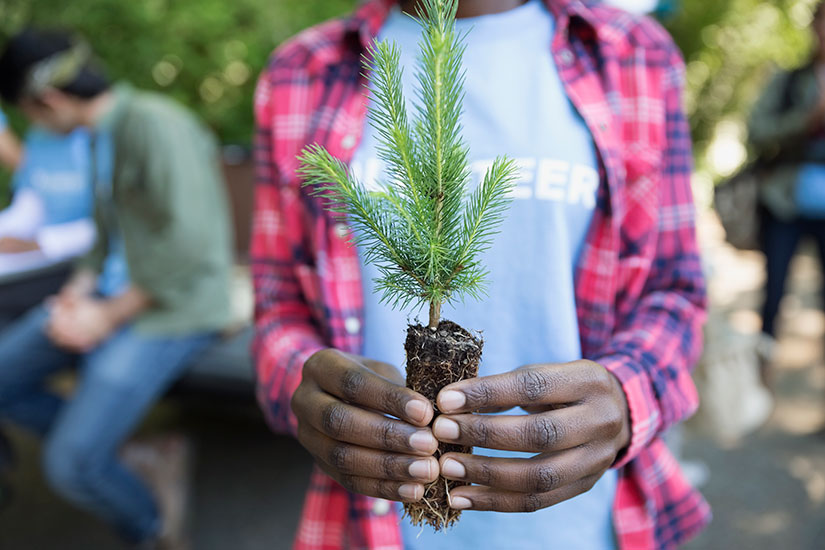 1. START SMALL. Stop thinking of volunteering as something “you need to do every Tuesday at 2 p.m. for 10 years,” says Paula Speevak, president and CEO of Volunteer Canada. Giving back to others can be as random as helping your neighbour mow the lawn, tutoring your little cousin or even taking a shower instead of a water-wasting bath. “Every one of your choices matters,” says documentary filmmaker and en­vironmentalist Céline Cousteau. “Our shift in consciousness begins with those moments where we say ‘You know what? I’m going to do this better today.’” Im­agine the ripple effect.

2. DIY IT. If there’s anything we’ve noticed about Gen Z—from Malala Yousafzai to Canadian super-volunteer Hannah Alper—it’s that they aren’t afraid to get it done their own way. The lesson? If you don’t find a cause or an organization you can get behind, make your own. “It’s human nature that when you do something yourself, you’re much more invested,” says Speevak. If the thought of a solo project is too intimidating, GoFundMe recently introduced teams to help you fundraise for a cause with as many people as you like.

3. APPROACH VOLUNTEERING LIKE YOU DO YOUR JOB. Use skills that you already have and sign up for something you actually enjoy—it’s better for both you and the organization. “When I lend my time, whether it’s in a strategic capacity, because that’s what my business background is, or because of personal interest, that hopefully adds real value to an organization,” says Jen Lee Koss, Toronto philan­thropist and co-owner of the lifestyle store Brika. And don’t be afraid to get something out of it in return—if teaching swimming helps you get into teachers’ college, that’s okay. Studies show that those who have more self-oriented motives at the beginning of volunteering are more likely to actually stick with it.

4. DO YOUR RESEARCH. There’s a big difference between a registered charity and a non-profit organization. Registered charities are regulated by the government of Canada; they must impart a public bene­fit and are required to provide financial statements. Meanwhile, anyone can register to be a non-profit. That’s not to say non-profits are bad and charities good. (Greenpeace, for example, is a non-profit, and some charities make better use of funding than others.) That’s where organizations like Charity Intelligence come in—they analyze which charities make your money go the furthest. “Think of giving as an investment,” says Kate Bahen, managing director of Charity Intelligence Canada, who also recommends visiting charities’ websites and asking questions.

Actually use your Thermos. Yikes: Canadians use an estimated 1.6 to 2 billion disposable coffee cups every year. Wipe the dust off one of your many (admit it) travel tumblers so you have your own cup for your morning caffeine fix.

Consider public transit. We get it. You’ve got places to go. But the Environmental Protection Agency says keeping your vehicle off the road for just two days a week can reduce your greenhouse-gas emissions by an average of two tons per year.