“Femcels” are a community of women online who describe themselves as being unable to have sexual or romantic relationships as a result of a toxic blend of misogyny and impossible beauty standards. 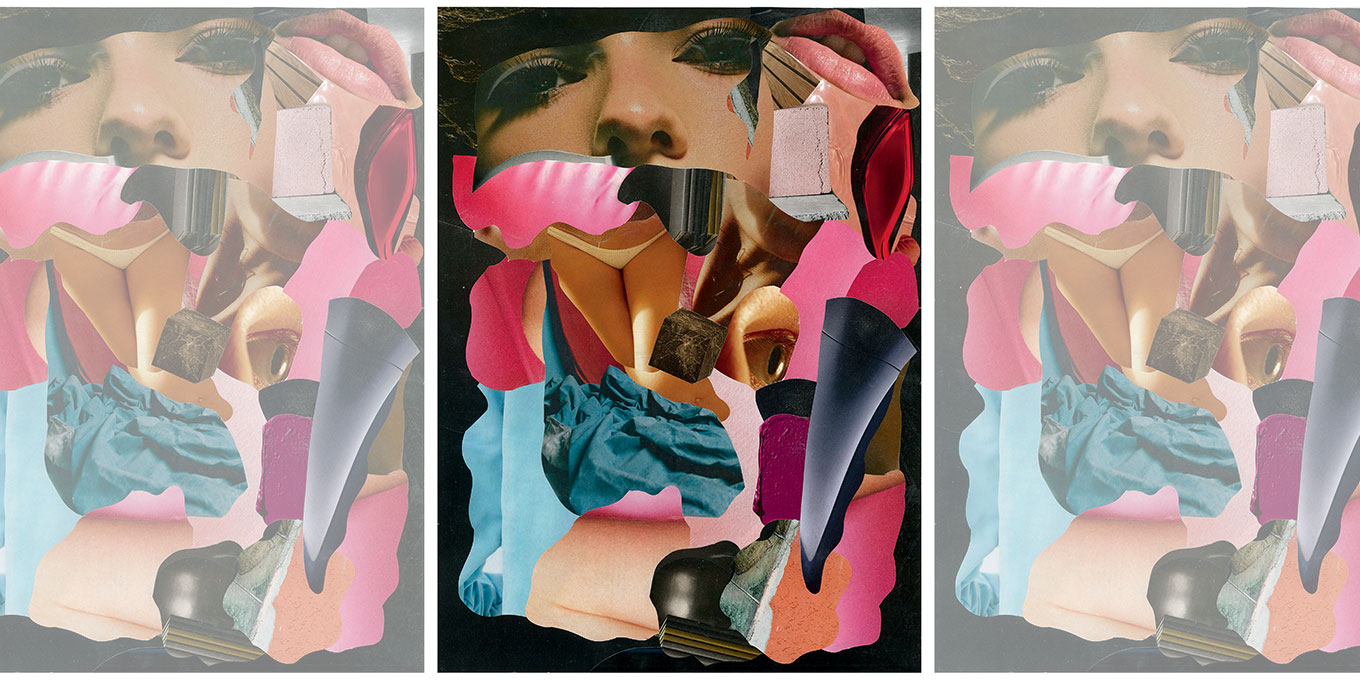 Doreen* was bullied throughout middle and high school because of her looks. Classmates called her fat and ugly. She didn’t feel sexually or romantically desired. Boys didn’t treat her the way they did her more attractive friends. Growing up in a religious West African immigrant family who taught her that sex outside of marriage is a sin made it even tougher for her to have a sex-positive attitude. Neither her sister—the “pretty one”—nor her mom understood what she was going through. “I didn’t have any type of self-esteem or confidence,” she recalls. “[The world] taught me that my worth and my value as a female, as a young lady, were connected directly to what I looked like.”

In her senior year of high school, Doreen tried to put herself out there. She experimented with makeup, wore flattering clothes and debuted cute hairstyles. But she got no closer to the loving, respectful relationship she wanted. She built up the courage to tell a boy she liked him, but then she overheard him call her “ugly” to his friends. Around the same time, another guy she knew proposed a friends-with-benefits arrangement. She agreed, thinking it might lead to a genuine connection. It didn’t. Instead, it made her feel “disgusting, like [she] wanted to rub [her] skin off and jump into a brand-new body.” After they fooled around, he expressed his annoyance via text that they hadn’t gone far enough. When they were in public, he refused to kiss her or hold her hand, even though he flaunted his other girlfriends on Instagram. “It felt like I was being used,” says Doreen. It made her feel even worse than if she hadn’t been dating at all because of something the guy said to her: “[He told me that] I’m not good enough to be in a relationship but I am good enough just for something sexual.” She’s 20 now, a couple of years older, but that remains the only time she has hooked up with someone.

Shortly after this experience, Doreen found the “femcels,” a community of women online who describe themselves as being unable to have sexual or romantic relationships as a result of a toxic blend of misogyny and impossible beauty standards. It’s a female take on “incels”—so-called “involuntary celibates” who, in general, feel entitled to have sex with women but struggle to find partners and are resentful of people who are sexually active. The term made headlines in 2018, when Alek Minassian wrote “The Incel Rebellion has already begun!” on Facebook minutes before driving a van into pedestrians in Toronto, killing 10 and injuring 16. In his post, Minassian also hailed self-identified incel Elliot Rodger—who killed six people and injured 14 before fatally shooting himself near the University of California, Santa Barbara, in 2014—as “the Supreme Gentleman.” But the term “incel” was actually coined in 1997 by a woman known as Alana; she created the Involuntary Celibacy Project as a source of comfort and support for lonely, hurting people. Alana has since distanced herself from the community, but now, 24 years later, femcels have taken her concept full circle and created a space that honours a female perspective.

Doreen strongly identified with what femcels were writing on Reddit threads and other forums: that society systematic- ally deprives unattractive women of love and respect; that the only way to “ascend” is through dramatic alterations to one’s looks; that pretty people just have it easier. Raw, wistful accounts on these threads often reveal deep loneliness. “Seeing young beautiful women still makes me want to die,” wrote vcardthrow2, a user on a femcel site called ThePinkPill. It feels like, they added, “a rebuke from God of your own happiness, because you understand what’s possible, what sort of destiny he offers better people.”

The femcel and incel communities appear to not get along, in part because the latter doesn’t believe the former can exist. They may look at women like Doreen and think “See? Someone was willing to have sex with you.” All women, many incels say, have the choice to be sexually active or not; so-called “femcels” are just being too picky. While most women would probably not identify as involuntarily celibate, many can relate to the frustrating expectation that they should prefer awful sex to no sex at all. And they might even recognize their worst dates in the observations of a ThePinkPill user who goes by Feelinveryblue: “A woman can get sex if she has next to no standards, doesn’t care about whether or not she has an orgasm and doesn’t mind being used as a human fleshlight.”

Femcels might struggle more than other women to have fulfilling sexual and romantic relationships, but their no-holds- barred assessments of the sexual marketplace reveal a lot about the misogyny-laden obstacles to female pleasure. Many femcels would say that sleeping with men who disrespect them or abuse them makes this “choice” akin to choosing between starving and eating poisoned food. “Being the person a man is willing to ejaculate into is like being a toilet,” says Giga, a femcel in her 20s. “It can be a very dehumanizing experience.” Giga created ThePinkPill after the Trufemcels subreddit was banned for reportedly violating Reddit’s rule against promoting hate (although some blame other factors, such as vengeful incels or Redditors who flagged self-harm rhetoric).

The very nature of having sex as a straight woman leaves her somewhat vulnerable. Part of it is physical; the bodily sur- render of being penetrated is just not required for heterosexual men. And, of course, the other part is cultural: Sex is often on terms set by men, many of whom are taught to express their aggression, power or contempt for women—especially those deemed “undesirable”—through sex. Lisa Wade, a sociologist and the author of American Hookup: The New Culture of Sex on Campus, explains that one of the ways young men navigate the “hostile environment” of sexist hookup culture is to “treat women badly if they know they’re low status,” whether because of social class, race, attractiveness or body size. Wade’s research shows that these women are more likely to encounter rude or abusive treatment from men. Giga concurs. “Women take much higher risks when it comes to sex,” she says. “Safety is a consideration that cannot be ignored.”

All of this potential risk is at war with most women’s genuine desire for sex, affection and love, no matter what status men assign to them. “I’ve seen some risky behaviour taken by women in this community, because being lonely and wanting to be desired can take a toll,” says Giga. Even if a guy deigns to have sex with a woman he deems unattractive, “ask yourself what people-pleasing behaviour from an inexperienced woman looks like, sexually speaking,” she says. At minimum, it looks like taking less than you want while tamping down the voice in your head that demands better—a painful experience that a lot of women can relate to regardless of their looks. “Students will say ‘I would love to be having sex, [but] hooking up seems so uncomfortable, so cold, so fraught with disappointment and the potential for frustration and trauma that it just doesn’t seem worth it to me,’” says Wade. It’s one factor researchers point to when trying to explain the recent dip in young people’s sexual activity: Women feel more empowered to say no to sex that doesn’t meet their terms or expectations.

For many femcels, not accepting bad treatment is an act of self-love. Despite the sadness and anger they may feel, many operate on the premise that they are entitled to respect. “I deserve to experience that for myself, and I deserve to know how that feels,” says Doreen. “I’ve really been trying to come into loving myself this year, but it’s hard to do that when you’ve never really been desired in that way by anybody else.”