Is It Possible to Experience a Full Life From the Passenger Seat?

For some women, learning to drive is more a source of anxiety than a rite of passage. 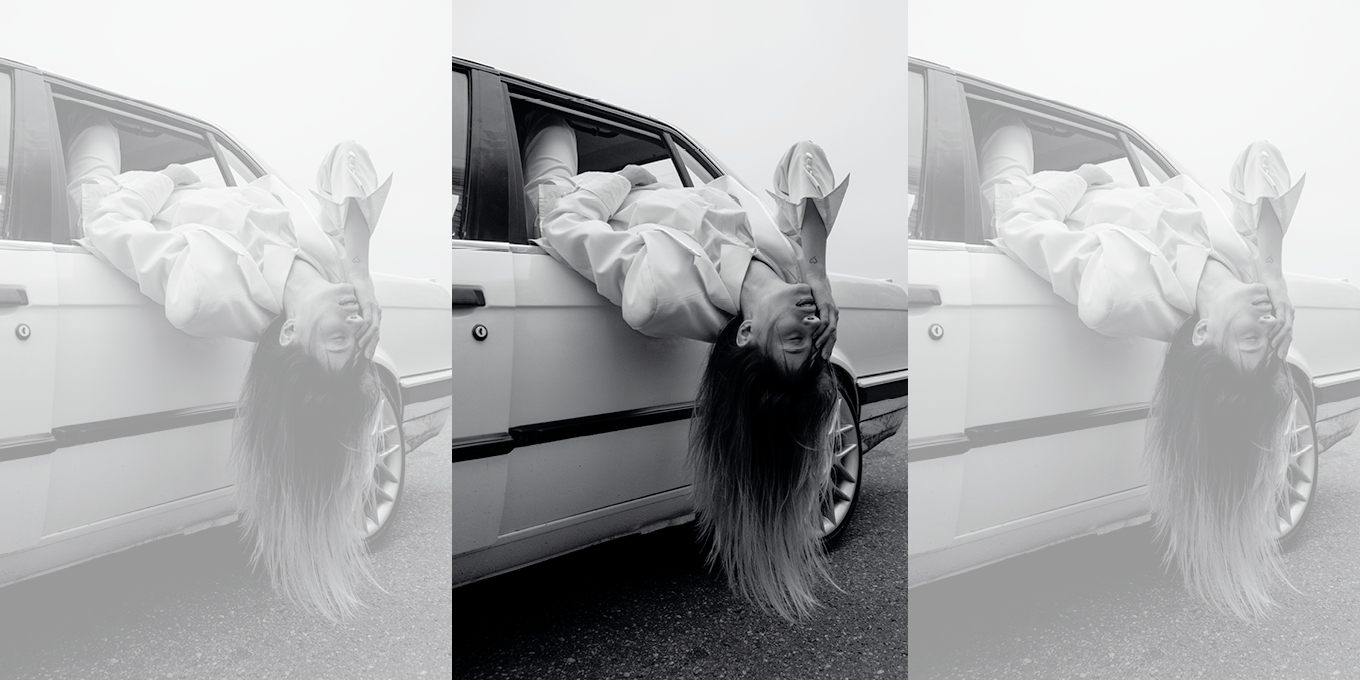 I love the idea of a road trip—rugged scenery, the perfect playlist, that thing where you put your whole arm out the window and move it like an undulating wave. There’s just one snag: I don’t have my driver’s licence. And once you hit 30, “I’ll bring the snacks” is an increasingly unappealing offer.

How did I get here? I wish I could point to a childhood incident that neatly explains it all, like I got carsick on the long drive to PEI or my parents fought over the cost of engine repairs. Or that I could claim that I’m taking a stance against climate change or protesting biased design. After all, as Caroline Criado Perez reveals in her book Invisible Women, it wasn’t until 2011 that the U.S. started using “female” crash-test dummies and women are still 47 percent more likely to be seriously injured in car accidents than men.

But, honestly, as a Montrealer, I’ve long felt that not driving is a non-issue and even a prudent choice in a city with infamously craggy roads and indecipherable street signs. As well, not having a driver’s licence is like a protection spell against ever having to move to the suburbs. I did get my learner’s permit when I was in my 20s, but with the amount of time my teacher spent hitting her emergency brake pedal, I figured everyone would be safer with me off the streets. So instead of sticking with it, I started a mental list of notable people who don’t drive (Cardi B, Tina Fey, Mariah Carey) and interesting car-free destinations (Venice, Cheung Chau and the Greek island of Hydra, where Leonard Cohen had a home). I downloaded ride-sharing apps. I even managed a career as a travel writer for a decade without ever getting behind the wheel (unless you count a golf cart in Aruba).

And yet I feel a vague aura of shame about it all. Even though I own an apartment (walkability score: 96!), I feel like I’m missing out on a major adulting milestone. I know better than to ask “Is [blank] feminist?” but can I really be strong and empowered and also need a ride to IKEA?

Here’s some good news: I am not alone. Millennials have been accused of killing the automotive industry (the average age of a new-car buyer in the U.S. has risen to 50), and gen Z is demonstrating an apathy toward driving that even the Fast & Furious franchise can’t cure. When I put out a call online for other licence-less women, the response was overwhelming. I noticed several trends (invisible disabilities, budgetary concerns, discouraging parents), but there was one overarching theme to their collective hesitation: fear.

“Mature students tend to be anxious and afraid from the beginning,” says Naureen Raziq, director of Ontario’s Globe Driving Academy, noting that adults make up half the class on evenings and weekends. “They’re worried about their reflexes, and they think they can’t make a single mistake.” On the plus side, older learners tend to be more committed than their teenage counterparts. But they also lack a certain youthful bravado, the kind of confidence that can only come with a total lack of life experience.

“I’m just so much more aware of my own mortality now,” says Domenica Martinello, a 30-year-old poet based in Montreal. “I could die, I could kill someone, I could injure the person riding with me. When I was a teen, those things felt further away.” Martinello grew up with two parents who don’t drive, but she also had everything she needed—including community—within walking distance. She didn’t sense a lack until she did her master’s degree in Iowa City, where even buying groceries requires a lift to the big-box stores. Now, she finally feels like she has the time and money to learn, and her main motivation is keeping in touch with her best friend. “She moved to the country to have a baby, and I realized I need freedom of movement if I want to be a part of her life. Plus, one day I will probably start a family, and I don’t know if I’ll be able to afford to live in the city. I don’t want to feel stranded.”

Access to the great (and affordable) outdoors is also what’s prompting Montreal theatre director Rose Plotek to take the wheel, as is her swiftly approaching birthday. “You know, 40 is the new 16,” she jokes. Surprisingly, having a child half a decade ago didn’t change her feelings on commuting, even when there was an emergency. “The few times we went to the ER, I just thought, ‘I’m so glad I’m not driving.’” She says she has never equated a licence with independence. “I always figured ‘I have a credit card; I can buy a plane ticket to Europe, which has an excellent train system.’” When the pandemic hit, Plotek spent six months on her mother’s farm in the Eastern Townships, which gave her not only a new appreciation for the land but also an ideal place to practice driving as there are fewer cars and construction sites there.

Learning to drive later in life is often more a necessity than a choice, as it was for Katie*, a social worker from Hamilton who only got her licence after moving to rural Thunder Bay. “In the city, not having a licence was kind of normalized—I could be self-deprecating and call myself a woman-child,” she says. “Here, nobody had ever heard of not having your licence in your 30s. The very idea was preposterous.”

“Driver or not, I still want to live in a world where CEOs bike to work and the mayor takes the subway—a world where there are options, including opting out.”

Like having money for driving lessons, access to a vehicle— and a patient teacher—cannot be taken for granted. Rachel Cheng was close to completing a driving course when she went through a divorce. Her ex got the car, so she no longer had a way to practise. Cheng, who grew up north of Toronto, also cites environmental concerns as an early demotivator, but her perspective has shifted thanks to car-sharing programs and her job in food security. “I see now how having a car can enable [people] to get the food they need, especially folks living on a lower income,” she says. “It can free up commuting time and be a life-changer for someone like a single mom.”

A car can be a burden, a status symbol or a vital tool. A driver’s licence can be a prerequisite for a job or just another form of ID. Right now, there’s a global push for car-free community spaces in city centres, and many streets have been “liberated” to encourage social distancing. Things like drive-through COVID- testing sites and a lack of public washrooms have exposed the cracks in urban planning that caters to able-bodied car-owning citizens. Driver or not, I still want to live in a world where CEOs bike to work and the mayor takes the subway—a world where there are options, including opting out.

“I just didn’t like it,” says Sarah Fobes, a fortysomething sports writer and filmmaker from Yellowknife who telecommuted long before it was fashionable. Decades after getting her permit, she took lessons with a friend but dropped out before the test. “I was like, ‘I don’t actually want to be doing this,’” she says. “I can do it in an emergency, but, really, I prefer to be driven.”

As someone whose summer plans include a bike-share mem- bership and a lot of strategic begging for lifts to the cottage, I have to agree. Never say never, but for now, maybe it’s enough to admit that life can be nice in the passenger seat. You get to look out the window, help with directions, maybe even take a little nap. And if you really want to get away from it all, there’s always Hydra.