The Canadian artist's paintings capture quiet moments of contemplation and snapshots of moments in time. 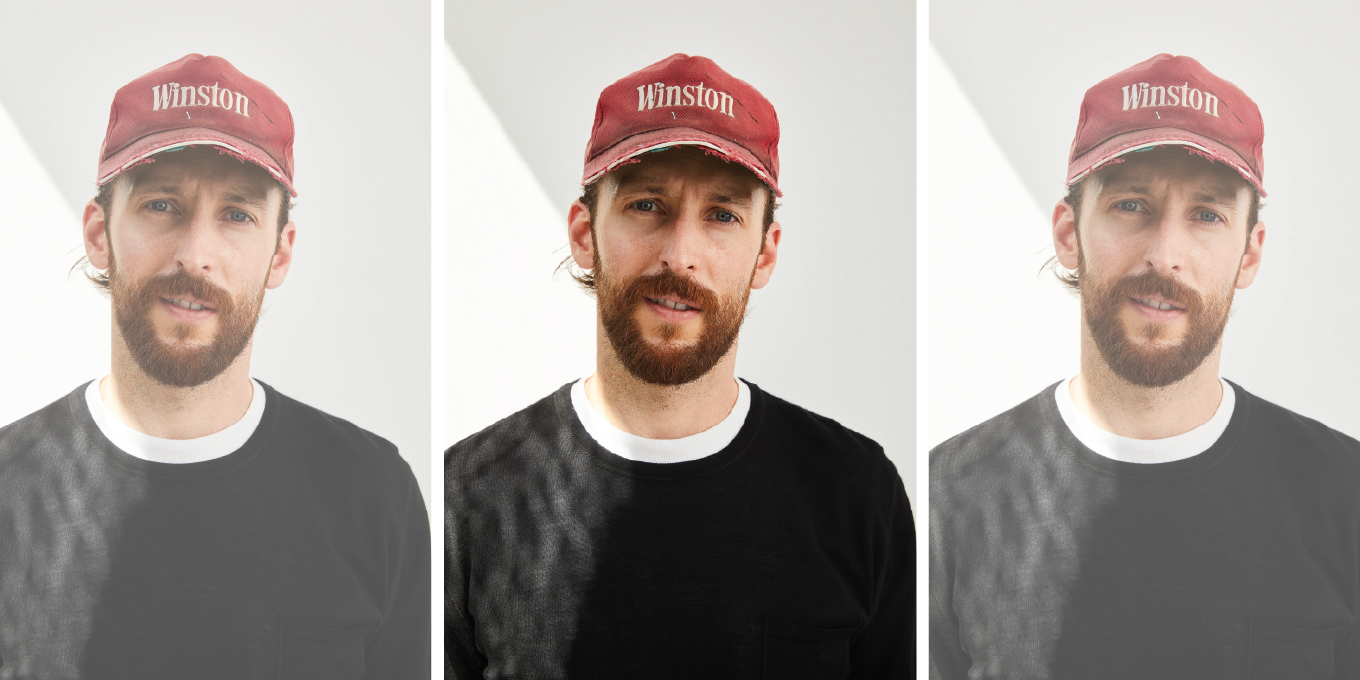 Dan Climan’s world has a pleasing palette of soothing shades and is filled with graphic images of trucks driving off into the distance, cars parked in scenic settings, dogs roaming free and roads that wind over hills, as well as bits and pieces of stories that leave us guessing what will happen next.

“I’m making artwork that follows my intuition,” Climan tells me when I visit his Montreal studio in late March. “During the pandemic confinement, there was this desire for freedom, which is what I thought about a lot, and it influenced some of my work. My work has a really digital feel to it, but it’s not digital. I really love film and cinema and looking at old movies and how they’re set up. Some of my work feels like a storyboard, but it’s also up to the viewer to decide what’s going on. I like this idea of going places and experiencing things where you don’t really know what the outcome will be.”

Before he started painting full-time, Climan was keeping himself busy with graphic design, which is where the signature figurative style of his paintings stems from. You might have come across some of his work already, either in the form of your favourite restaurant merch or logos (including work for Montreal’s Joe Beef and Elena and Toronto’s Matty’s Patty’s Burger Club), signage for festivals like Osheaga and Matty Fest, on someone’s physical body in tattoo form or on a Prince Edward County wine bottle (Hinterland’s L’Imparfait).

More recently, he has shown in various art spaces and galleries as well as at the Foire Papier art fair in Montreal, and if you happen to be driving along the city’s Ville-Marie Expressway, you can see his latest large-scale installation of three artworks up on a giant billboard overlooking the highway. Currently, Climan is gearing up for a solo show, The look says it all, running from April 21 to May 23 at Galerie Youn in Old Montreal, where 13 of his paintings will be on display.

“It’s this idea of focusing on the act of looking,” Climan explains of the collection of work. “We live in a time when people look more than they read. There’s a certain sense of voyeurism that we all experience—we’re always looking at other people’s lives and their situations. My paintings tap into what I’m seeing, freezing these little moments—these beautiful little blips in time—where you can find stillness and be calm.” 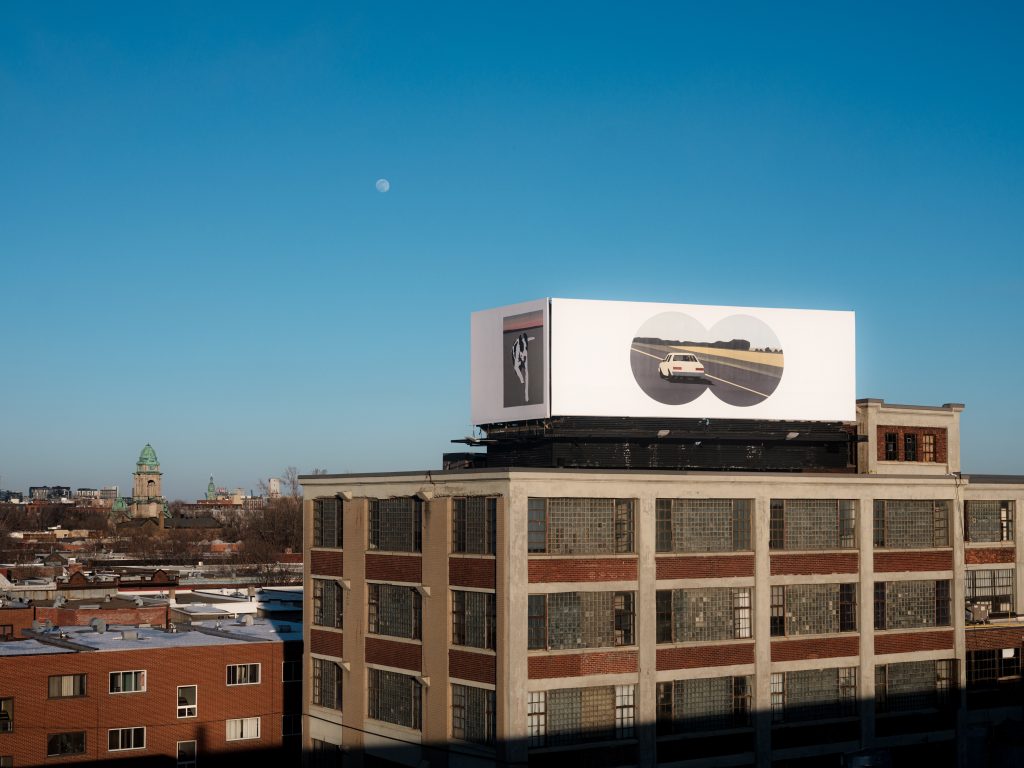 And in a world filled with uncertainty and stress, it’s no wonder these moments of Zen are so popular that Climan can barely keep up with the demand. As soon as he posts a piece on Instagram—where a lot of his work first appears—people snap it up, creating more demand (and a waiting list) for his next piece. I’m curious if this is because of the pandemic, as a result of which artists and art buyers alike were forced to do online transactions, or whether Instagram has always been where his art sells. “I know for tattooing, it became the platform to sell your work [through],” replies Climan. “And then you started to see people selling things like prints and [other artwork]. It became so accessible, and people are not intimidated as they are dealing directly with the creator, so it’s an easy transaction. But also it’s overwhelming because you go from being an artist to packing, mailing, shipping—it’s a lot of hats to wear.”

Climan studied painting at Emily Carr University of Art + Design in Vancouver, and out of art school he got a contract making hand-painted signs for a famous local butcher shop. From there, he started doing designs for restaurants and art galleries, eventually gaining more contracts and falling into graphic design as his main source of income. Tattooing overlapped that—Climan was a successful tattoo artist for almost 10 years, but something was missing. “The last couple of years, I started feeling less passion for it, and I had a painting studio in my house, so the goal was to make this transition,” he explains. “But I didn’t really know how. Then the pandemic happened, and it made it easier to make that move.”

These days, Climan is painting full-time and loving it; he’s feeling like he has finally found his voice. “Art is in this strange space right now, but your practice is actually for you,” he says of the challenges of the artworld. “You don’t have to do it the way people say you have to do it, and you can keep reinventing yourself. If ever I give advice to people, it’s to keep evolving and keep changing.”