An impactful collaboration, The Canadian Fashion Film Festival and Women’s Habitat of Etobicoke get together to enjoy a three day event. 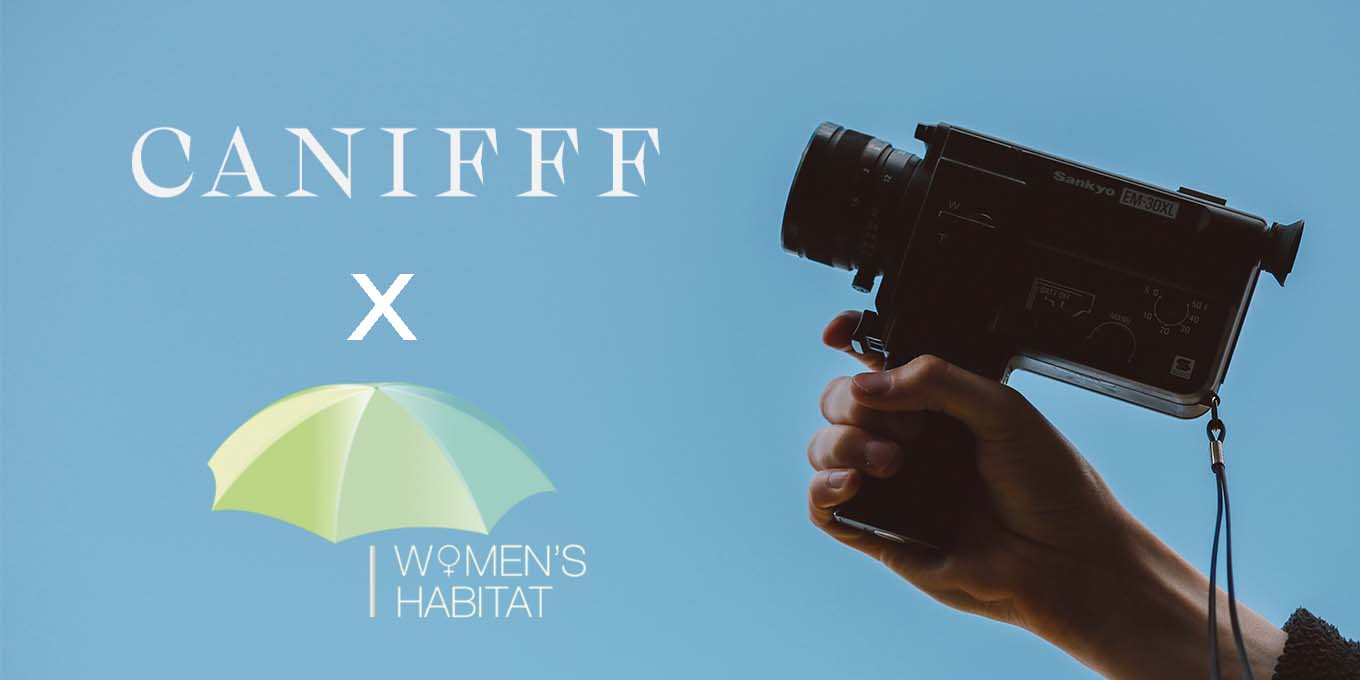 The Canadian International Fashion Film Festival will be proudly partnering with the multi-service, community-based organization, Women’s Habitat of Etobicoke (WHE).

Both companies will be brought together from November 28th to November 30th to share an official selection screening, live music, silent auctions, award shows and more.

“We are so honoured to be a part of this event; film and fashion have played a vital role in communication, culture, connection, and bringing light to societal issues. It is so important to address those issues – like that of women experiencing violence. We work to support survivors in their recovery and building of sustainable livelihoods, but we cannot do our work alone. We are proud and thankful to partner with caring organizations like CANIFFF who take this journey with us.” – Carla Neto, Executive Director, WHE

Now owned by Roger Gingerich, The Canadian International Fashion Film Festival is recognized as a festival that celebrates the diversity within the fashion and film industry with its focus on giving respect to creatives within it. By spreading the concept of fashion within films this festival has brought huge importance to how fashion has now reclaimed itself as leading its own role in its very own genre.

This collaborative event is to shed light on WHE and their support since 1978 where they have been providing shelter, programs and resources to women-identified individuals who have experienced poverty and violence. A portion of the proceeds received from the “Annual Silent Auction” on November 28th, will be donated to WHE.

“Too often, women do not have the financial means to leave abusive relationships. As a society, we ought to provide resources and give them a much needed boost to restart their life’s journey” says Roger & Martine Gingerich.