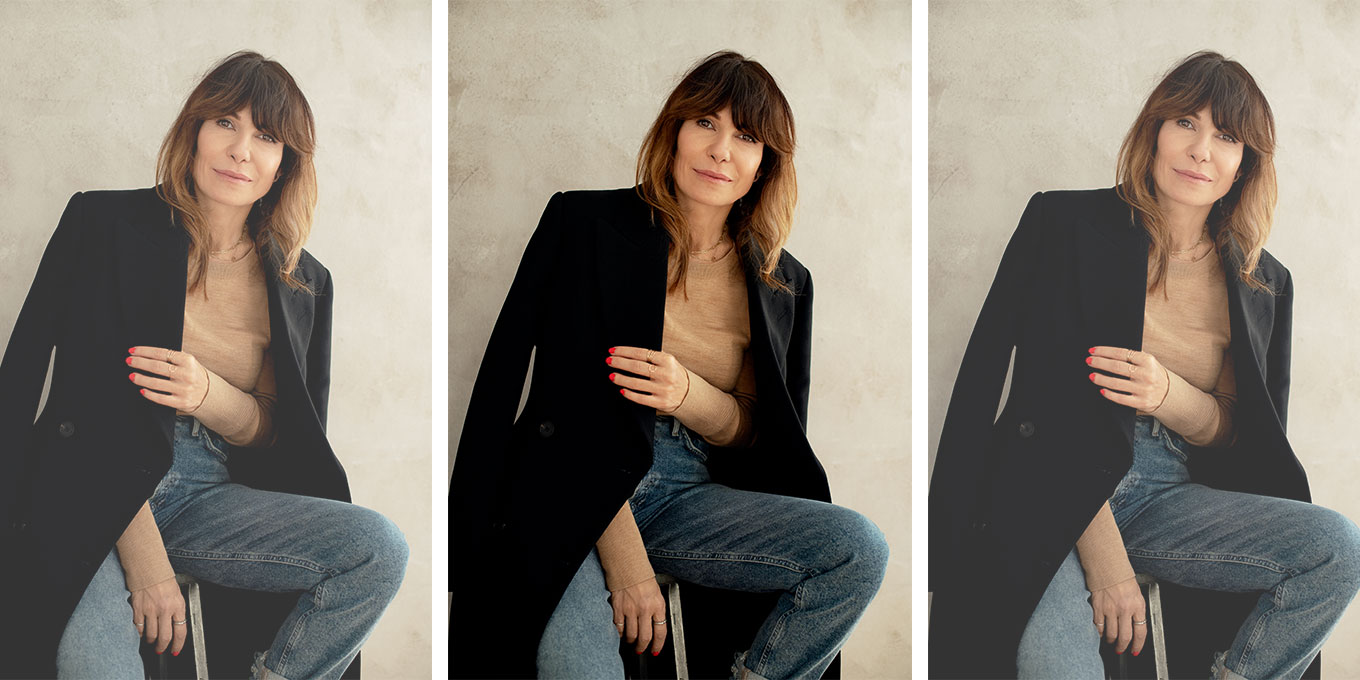 At a dinner party last year to which my friend brought her daughter, Juliette, we started talking about racial diversity in the workforce. “I know that if a BIPOC candidate were qualified, you would hire them,” Juliette said to me. “But what if their skills were inferior to the needs of the position?” I replied that I would hire the most qualified person. “And that’s how discrimination in employment continues,” she replied, looking discouraged. “From the start, white people are more likely to develop their skills, have better access to schools, get internships—all that. By hiring based only on experience, you don’t change anything.”

I thought a lot about that conversation in the days that followed. On the one hand, how can someone acquire the necessary skills if no one gives them the opportunity? On the other hand, how far does this logic go when it comes to favouring a less qualified person for a job? The manager in me had questions—and many blind spots. How could I learn to see things more clearly?

At KO Média (the company that publishes ELLE Canada and ELLE Québec), we stopped to reflect on and discuss racism through workshops led by Joanna Chevalier and Harry Julmice, the heads of Never Was Average, a community and agency that—among many other things—helps organizations facilitate social change with intentionality and authenticity through the power of conversation, community and culture. Their workshops take place in the form of non-judgmental group discussions; participants reflect on their own biases, the influence of the people around them and the ideas they grew up with, and they consider how to listen, how to be an ally and much more. People speak frankly face to face. Even if it’s difficult, it feels good.

When I took a step back to analyze my behaviours and privileges, I quickly realized that despite my good intentions, some of my actions and words were not advancing society, diversity and equality. On the subject of recruitment, for example, I realized that, without being aware of it, I was perceiving others through my own biases. This realization opened my eyes.

I want to do better. And not just so I can pat myself on the back for my open-mindedness but because a team on which diversity reigns is a team that produces a more relevant magazine and offers multiple opinions and perspectives on important issues. Because making sure those voices are heard is my job.

For more information on Never Was Average, go to neverwasaverage.com.