Movies, Podcasts and Books to Educate Yourself on Climate Change, Sustainability and the Hunger Crisis

Here’s a (not-at-all comprehensive) list to help you get started. 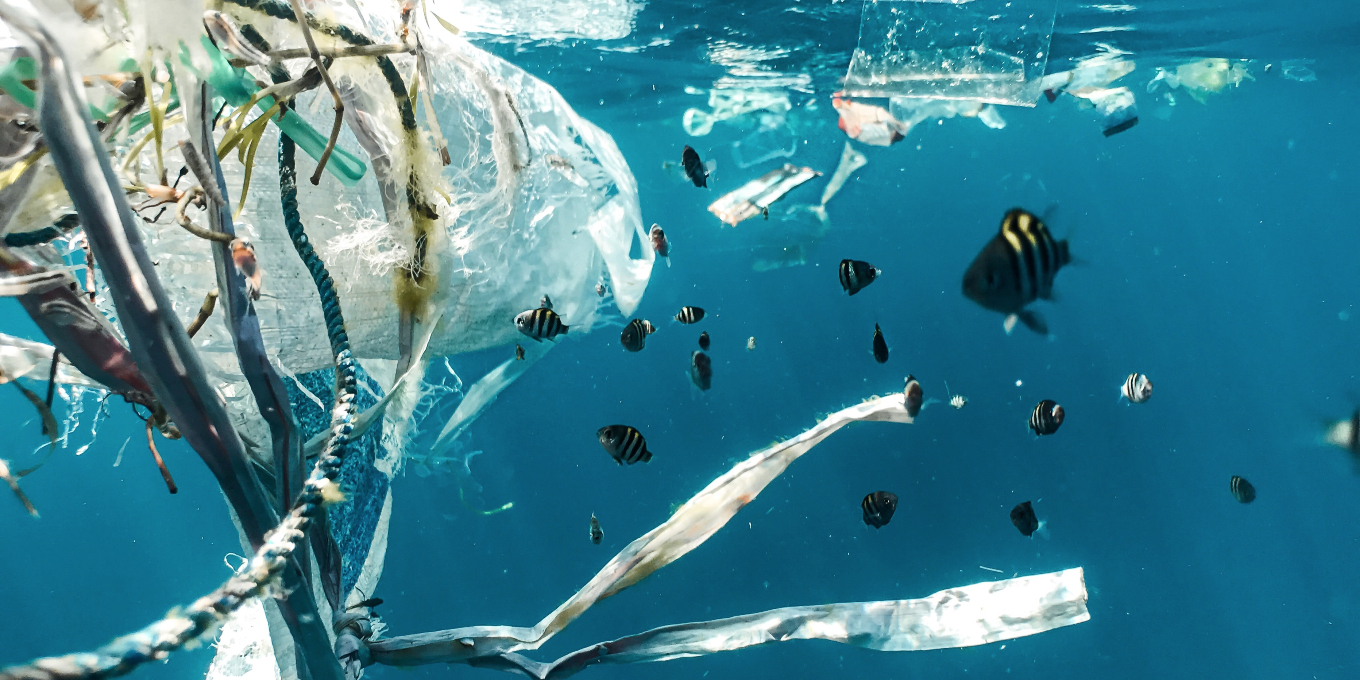 Tackling pressing international issues – like the hunger crisis and climate change – can be…overwhelming, to say the least. But it’s important to keep learning and trying to do better in our own lives. Here’s a (not-at-all comprehensive) list to help you get started.

When we think of food issues, we often think of it as a distant problem. But did you know that 58 percent of the food produced in Canada alone – about 35.5 million tonnes – is wasted? That food then ends up in landfills and creates methane, contributing to the global climate crisis. Wasted is an eye-opening documentary featuring some big name chefs – like the late Anthony Bourdain – that examines the issue and looks for actionable solutions to this massive problem.

This informative and engaging podcast from the UN’s Food and Agriculture Organization takes a deep dive into a number of the core issues around global food security, a key part of their Sustainable Development Goals. Listen as farmers, decision-makers and experts break down the latest research about topics like how plant health is essential to our food supply and how women clam harvesters in the Gulf of Gabes are making a difference.

This powerful doc follows teen Anishinaabe water activist Autumn Peltier, who’s from Wiikwemkoong Unceded Territory on Manitoulin Island, as she travels to the UN to advocate for clean drinking water for Indigenous communities around the world. One of the most prominent activists in Canada, Peltier has actually spoken at the United Nations General Assembly twice and is someone we can all learn something from.

Read: Enough: Why the World’s Poorest Starve in a World of Plenty by Roger Thurow and Scott Kilman

For over three decades, we have known how to grow enough food to end chronic hunger around the world–yet we haven’t. In this essential read, former Wall Street Journal reporters Roger Thurow and Scott Kilman explore how Western policies have perpetuated this issue, particularly in Africa, and make an urgent call for change.

Climate change is scary and confusing, and the team behind this MIT award-winning podcast knows that. Each episode calls upon a leading scientist to explain some of the buzziest topics, how it’s affecting our lives and what we can do about it, all in easy-to-listen-to short-form episodes that aim to help us make informed decisions.

Our Planet basically became an instant classic when it debuted on Netflix in 2019 for a reason. Narrated in English by legendary broadcaster Sir David Attenborough, the nature docuseries explores the Earth’s natural beauty and diverse habitats, offering a startling look at how humans’ impact and the effects of climate change are harming all living creatures. The wide scope and stunning visuals make it impossible not to care about our world.

Read: Climate Justice: Hope, Resilience, and the Fight for a Sustainable Future by Mary Robinson

Often, talking about climate change can feel despairing–it’s so difficult to make any kind of progress, after all. Former Irish president Mary Robinson wants to remind us that change is possible and, often, taking place at the grassroots level and led by women. Her hopeful book, Climate Justice, tells the stories of “ordinary” people from around the world–like how one Mississippi salon owner ended up speaking at the UN–who are making a difference in their communities and argues that climate change, justice and human rights are all closely linked.

People love nature documentaries for the beautiful, lush and lively images they present on screen. That’s not what Canadian doc Anthropocene does. Instead, it offers a frankly frightening look at just how much human domination of the planet has changed our world, from lithium pools in Chile to concrete sea walls in China. This haunting film will stay with you long after the credits roll.