Blockbusters and summer go hand in hand, but it's not often you'll find a trio of films based on pop cultural phenomena all being released in the same month. May we present our picks for July, all of which have created unadulterated "fandemonium." 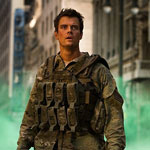 Get your monthly dose of ELLE Canada by subscribing to the magazine!

It may be a far cry from a female-friendly film, but accompanying your sweetheart to see what’s being touted as the biggest blockbuster of the summer will gain you plenty of points when you’re needing an escort to the next three-hanky tearjerker at the multiplex. Based on the comic book, cartoon, and action figure toys that created a worldwide phenomenon amongst young boys and grown men alike (my boyfriend proudly displays his vintage Autobot Skyfire in his living room) “Transformers” is the cinematic equivalent of a Twinkie or Big Mac. Chock full of empty calories and devoid of nutrients, this tasty treat is something you simply gotta have, nonetheless. The plot may be paper thin, but with a panoply of special FX, blow ’em up action sequences and, of course, giant robots in disguise, this live action snack is prime summer fare for satisfying a craving.

If you’re one of the millions of fans of The Office, (the American remake of the British sitcom) chances are you’re familiar with hot office crush Jim Halpert a.k.a. John Krasinski. For those who can’t get enough of this sexy slacker, you won’t want to miss his first leading role on the big screen in “License to Wed.” Krasinski plays Ben Murphy, newly engaged to Sadie Jones (Moore) who has always dreamed of the perfect, fairy-tale wedding at her hometown church. Yet things don’t go exactly as planned when the couple learn that St. Augustine’s has only one opening in the next two years. In order to win the spot and find their “happily-ever-after” they must submit to a rigorous “foolproof” marriage-prep course taught by Reverend Frank (Williams) who puts the couple through their paces to see if they’re ultimately cut out for a lifelong commitment. Although the plot sounds a trifle fluffy, we’re putting our faith in Krasinski. After all, what would Jim do? Throw away his hard-earned comedic currency for a cheap cash grab? We can only hope the Jim we know and love will reinvigorate the recycled genre known as broad comedy with his intoxicating combination of mild-mannered wit and boy-next-door charm.

What can we say that could possibly sway you to see the most eagerly anticipated pop culture event of the summer if you haven’t already caught on to Pottermania by now? With the seventh and final installment of the beloved billion dollar series “Harry Potter and the Deathly Hallows” arriving on shelves only weeks after the film opens, it marks the first time in Potter history that a book and film have been so closely released. Brace yourselves for a wave of Harry hysteria we’ve surely never seen the likes of before. In “Harry Potter and The Order of the Phoenix,” an older, wiser, more rebellious Harry enters his fifth year at Hogwarts where he forms an underground faction to battle the Dark Arts and the evil Lord Voldemort. Also of note, Harry runs smack dab into puberty where he finds himself under the nearly debilitating spell of the opposite sex.

Share your favourite movies with other ELLE Canada readers in our forums! 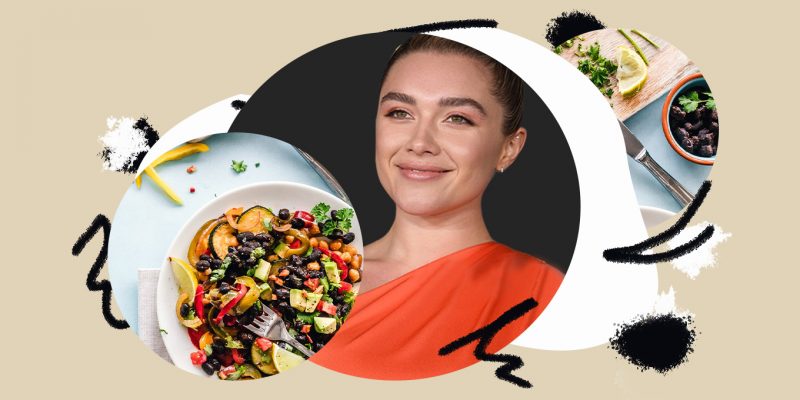 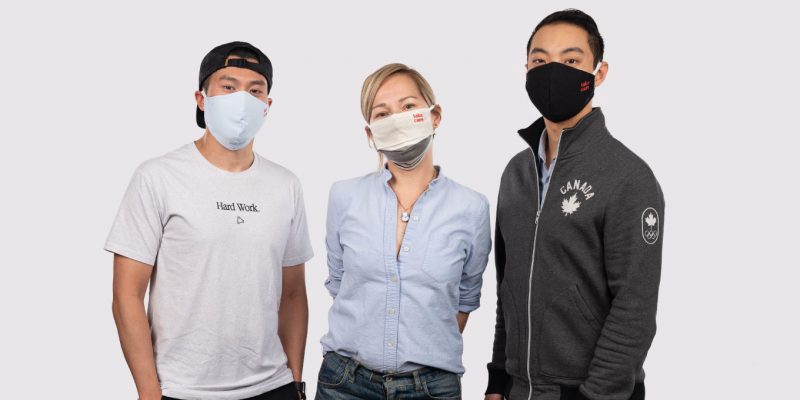 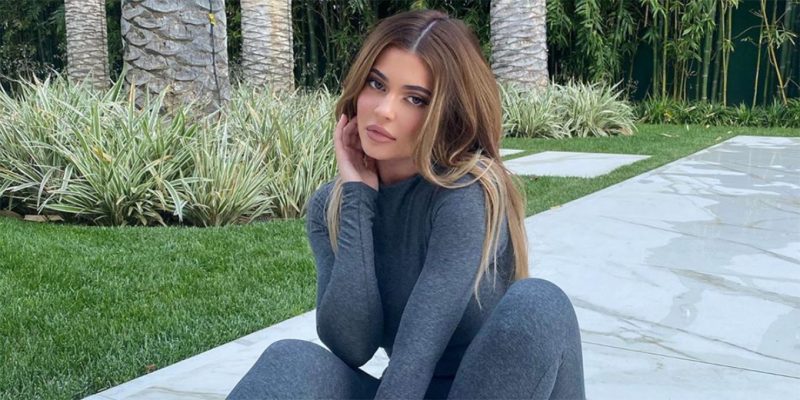