Women to watch at the 2018 Juno Awards 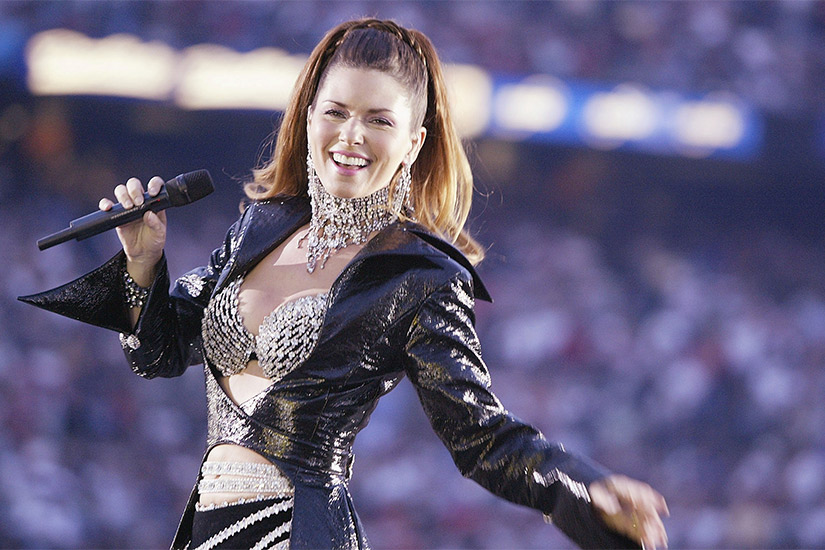 Lack of diversity and female representation in the music industry has been a long-standing problem. It’s especially apparent on the awards-show circuit—even here in Canada. In the past two years, the Canadian Academy of Recording Arts & Sciences, which runs the Juno Awards, has been called out on social media, with people using the hashtag, #JunosSoMale for the lack of female nominees.

Happily, there seems to be a more inclusive list of nominations this year. Here are some of the female nominees we’re rooting for at the 2018 Juno Awards taking place this Sunday in Vancouver.

It’s been a breakthrough year for Torontonian Jessie Reyez. The singer-songwriter is nominated in an impressive four categories including fan choice, breakthrough artist and best music video for Gatekeeper. Her debut single “Kiddo” is also nominated for best R&B/soul recording. Jessie will also be performing at the awards.

The alt-pop phenom and two-time Juno winner is nominated for two awards this year: Artist of the Year and Pop Album of the Year for her fourth album, Skin & Earth. Last year, Lights published a comic book series of the same name, thrilling her 2 million plus fan following.

Brampton’s golden girl, 21-year old Alessia Cara is a household name now thanks to her larger-than-life voice and wise-beyond-her-years lyrics. She was named Best New Artist at this year’s Grammy Awards, making her the first Canadian artist to win the award. Cara is nominated in two categories at the Junos: fan choice and for her single “How Far I’ll Go” from Disney’s Moana soundtrack.

The multi-award winning artist started singing as a child in her church choir in Jamaica.  She moved to Toronto in her late teens and quickly found her niche in the Canadian music scene.  She is nominated for Reggae Recording of the Year for The Light.

With a blend of punk, metal and electronica, Tagaq’s music has a unique sound unlike no other. The Nunavat-born throat singer is nominated for Alternative Album of the Year for the politically charged album Retribution.

Edmonton native Ruth B has three nods from the Canadian academy. The 22-year old singer/songwriter has come a long way in just a few years. Recalling her early days, Ruth B told ELLE Canada in 2016. “When I made the first Vine, I was kind of like “Oh this is a little cheesy, I don’t know if I’m going to post it.” But I think when I went to record the Youtube video on my camera, that’s when I was like “I think there could be something special here.” She was right. Last year she took home the Breakthrough Artist of the Year award and this year is vying for best artist, best album of the year and best pop album of the year for Safe Haven.

The Academy-Award winning singer-songwriter (she won Best Original Song for “Up Where We Belong” in 1983) is nominated for two Junos: Contemporary Roots Album of the Year and Indigenous Music Album for Medicine Songs. Dubbed a soundtrack of the resistance, Sainte-Marie has said of this album “Protest songs are good, they’re important, and they talk about a problem, but there are other activist songs which don’t have a label, but they can enlighten and liberate, inform, motivate or otherwise encourage solutions”.

Cardin has come a long way from writing songs for fun at home in Montreal.  The pop musician is  nominated in two categories: Breakthrough Artist of the Year and Songwriter of the Year.

After three decades of chart-topping hits, she’s still the one. Twain is nominated for two awards—artist of the year, and album of the year for Now. This is her fifth album and her first full-length album since 2002, and it feels deeply personal. Each song was written and produced by Twain.