Will Young wants to ''challenge'' himself by making a classical album. 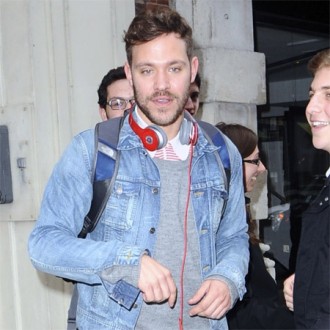 Will Young wants to make a classical album.

The ‘Come On’ hitmaker is looking forward to “challenging” himself by taking his career in a different musical direction with his next record.

He said: “I’m not very good at sticking with one thing and now I’ve done the challenge of an electronic album and now I want to do a classical album.

“It’s all about the singing and the challenge to sing in counter-tenor, which is really hard. It’s not that ‘Popstar to Operastar’ kind of thing, it’ll be a different vibe.”

Will explored a new musical direction on his most recent album, ‘Echoes’, and says creating a more electronic and dance music record was something he had wanted to do for a long time.

He explained: “I was working with Groove Armada years ago on songs that were never fitting on any of my records, because they were their own records really. Then I kept on moaning to friends and boyfriends going, ‘I just want to do this kind of record’ and the were like, ‘Well just f***ing do it then’ so I did it.”

While he is happy with the album, the ‘Jealousy’ singer initially had no idea if his fans would like it.

He added: “One makes records sort of in naivety and if it does well, when it goes to number one and it’s gone platinum and everything, you think, ‘Thank god that’s gone well, what was I thinking?’

“I don’t think you should be thinking of people, the audience, too much because otherwise you don’t do something honest.”