will.i.am says fans will be stunned by Miley Cyrus’ next album because it will “redefine” how people think of her. 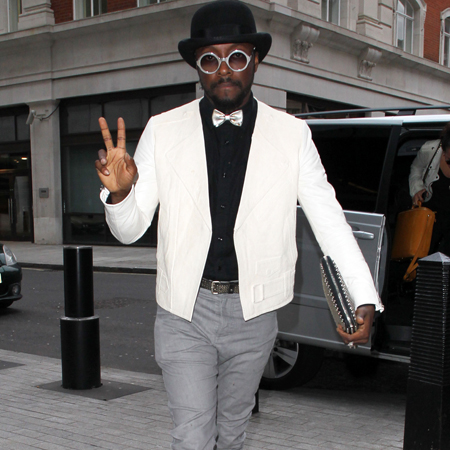 will.i.am says Miley Cyrus’ new album will “redefine” how people think of her.

The Black Eyed Peas frontman worked with Miley on a track from his new album #willpower, entitled Fall Down.

He had the chance to listen to some of the 20-year-old singer’s recordings for her album, out later this year, while they were in the studio.

will admits he’s now a huge Miley fan. He gushed about the singer on a Google+ hangout chat on Tuesday.

“This new Miley stuff is so freaking… yo,” he said. “She has redefined everything you thought Miley Cyrus was.

“I’m so blessed to have collaborated with her before the world gets melted by her wonderfulness.”

Miley in September spoke to MTV about dropping her first album not backed by Disney since she left the Mouse House’s hit show Hannah Montana.

She promised then it would be “the biggest record I’ve ever had”.

will meanwhile also hinted he may hit the studio again with Britney Spears. The pair collaborated on chart-topping single Scream & Shout.

will teased he may have something in the works for Britney’s eighth studio album, following 2011’s Femme Fatale.

“Whatever I end up doing [on Spears’ new CD]… is being taken with serious care,” he said. © Cover Media