What The Miseducation of Lauryn Hill Means To Me

Twenty years on, it remains the soundtrack of one writer’s life. 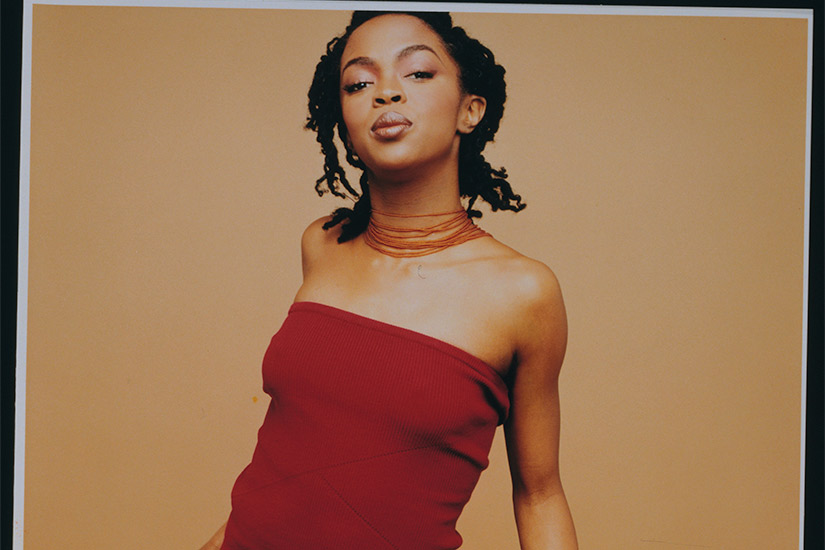 Growing up in a small city outside of Toronto, I always felt like the “other.” I was the only black kid in my neighbourhood, and many of my peers (some well intentioned, others just mean) would ask me things like “How do you even deal with your hair? Why don’t you put in a weave, girl?” or “There’s no way you’re Jamaican and have never smoked weed.” The constant taunting made the school hallways and classrooms unbearable. And, at the time, I never fought back for fear of being labelled as the stereotypical “angry black woman.” I just wanted to be accepted.

During those years, The Miseducation of Lauryn Hill was on heavy repeat on my blue-and-silver Discman. Miseducation fused together the sounds of hip hop and R&B as Hill took us on a 77-minute journey of love, anger, heartbreak, relationships, motherhood, forgiveness and spirituality. When I listened to her spit lyrics like “Never underestimate those who you scar / Cause karma, karma, karma comes back to you hard!” (in “Lost Ones”) or “What is meant to be, will be / After winter, must come spring / Change, it comes eventually” (in “Everything is Everything”), my helplessness and anger felt acknowledged. These songs helped me realize that the isolation I was experiencing was only temporary and that I should feel empowered by all my emotions, whether sadness, happiness or rage.

I wasn’t the only one who connected to the album. When it was released 20 years ago this summer, Miseducation debuted at number one on the Billboard charts and also broke the record for first-week sales by a female artist, with nearly 423,000 copies flying off the shelves and into our CD players in the first seven days. Miseducation took home five Grammys in 1999 and was the first hip-hop album ever to win Album of the Year.

This would be a major coup for any artist—black or white—but for a 23-year-old woman who had left a successful career in rap group the Fugees to produce a solo album in an industry rife with misogyny, it was practically unthinkable. Hill obviously had talent. She wrote music and sang and rapped long before Drake—who recently sampled her on “Nice for What”—made it de rigueur.

It wasn’t just the music that lent to Hill’s success, though—it was what she represented. Hill was a woman who didn’t play by the rules; she made her own. The album came out in 1998, the era of the auto-tuned, crop-top-wearing pop star. But she refused to bow to industry or cultural pressure to oversexualize herself. To this day, she still rocks her nat­ural hair and her own unique style. She was also quietly “woke” before it was a thing an artist should be—singing about feminism, abortion and superficial behaviour.

Above all, Hill showed us that there is strength in vulnerability and beauty in innocence. I often think of the interludes between songs on Miseducation, which feature schoolchildren talking about love. They were enough to give even the most cynical of listeners, including me, hope. Throughout my worst breakup, “Ex-Factor” was the track that kept me going—it described my tumultuous relationship and first real heartbreak from start to finish. When I was open to dating again, “Doo Wop (That Thing)” got me through. While I’m now in a good relationship, I still remind my single friends that “respect is just a minimum.”

This summer, Hill will embark on a tour celebrating the anniversary of this solo masterpiece. In the past two decades, she has faced personal, legal and financial issues and been in and out of the spotlight. But she’s still that same woman who remains unapologetically true to herself and her craft. Hill is a complicated woman, but then life is complicated. And whenever I need to be reminded of that, I press play on Miseducation—this time, no Discman or CD player required.

This article originally appeared in the July/August 2018 issue of ELLE Canada.