James Morrison thinks people see him as a ''wet joke'' because of all the romantic ballads he has recorded. 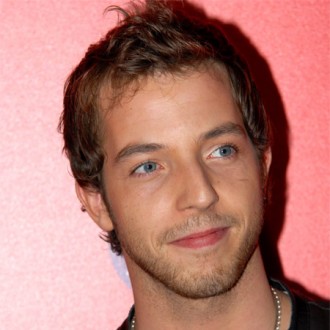 James Morrison thinks people see him as a “wet joke”.

The ‘Up’ singer – who is renowned for his romantic ballads – admits he can come across differently to how he perceives himself, and he often likes to be self deprecating in response.

He said: “Even when the current album ‘The Awakening’ went to number one, I’ll never feel I’m one of them people that people love. There’s a lot of people out there who see me as a wet joke. I get generalised as this lovey-dovey guy all the girls want to get with – this romantic songwriter.”

Discussing a recent performance, he added: “This gig was going amazingly well. So I had to take the p**s out of myself. The girls were going, ‘We f**king love you James!’ So I said, ‘Well I’m not very well-endowed.’ ”

Despite his success, James admits he never lets the fame go to his head.

He said: “Me being James Morrison, commercially successful, I sell enough records that critics hate me.

“I come from humble beginnings. I never thought I’d sing with Nelly Furtado or Jessie J.”