And it was shot on an iPhone. 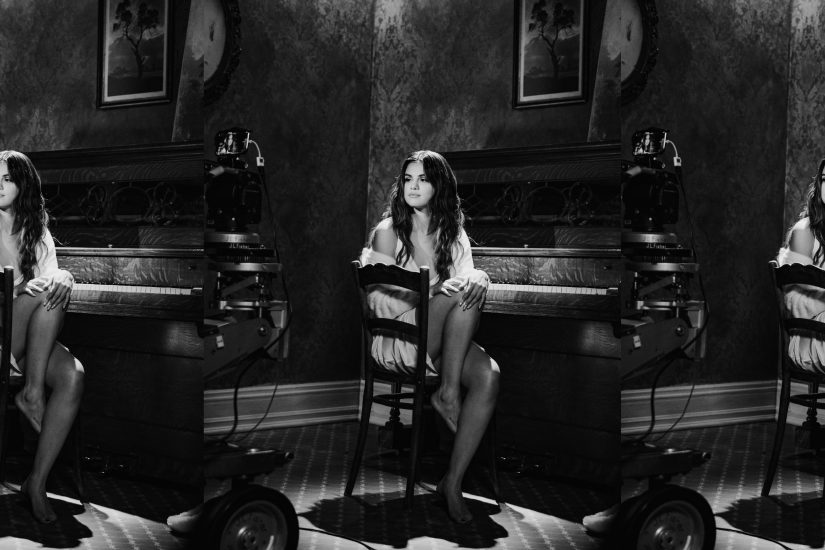 At long last: Selena Gomez has dropped her new single.

After teasing it on Instagram all week, the multihyphenate dropped the highly anticipated self-love track “Lose You to Love Me” at midnight. It was accompanied by a moody new music video directed by Sophie Muller (who’s worked with Gomez previously on her hit “Good for You”) and was shot entirely on an iPhone 11 Pro. In the black-and-white video, Gomez sings directly to the camera, going through pretty much every emotion imaginable.

“This song was inspired by many things that have happened in my life since releasing my last album,” the 27-year-old wrote in a comment under the video on YouTube. “I thought it was important to share the music, as I know many can relate to the fact that the road to self-discovery generally comes through the scars in one’s life. I want people to feel hope and to know you will come out the other side stronger and a better version of yourself.”

After hearing the song for the first time, fans quickly began speculating that it was about Gomez’s relationship with Justin Bieber. Lyrics, for example, include: “I saw the signs and I ignored it / Rose-coloured glasses all distorted / Set fire to my purpose / And I let it burn,” perhaps not-so-subtly referencing Bieber’s 2015 album, Purpose.

Although Gomez has been releasing new music steadily, we haven’t gotten a full-length album from her since 2015’s Revival. We think it’s pretty safe to say that one is on its way soon.

Watch the full music video below.